“That calls for a Carlsberg!” – Carlsberg Global Relaunch “That calls for a Carlsberg!” – is the new epigram that announces global beer brand, Carlsberg’s fresh new brand positioning and personality.

Say bye to the old “Probably the Best Beer in the World” Carlsberg tag line!

The relaunch campaign utilised recurring astronaut characters who can be seen in Carlsberg’s new TVCs, street mascots and other publicity material.

If you spotted a couple of astronauts hanging around your neighbourhood, the CBD or prime Orchard shopping area the past few weeks, they are likely Carlsberg mascots acting as a teaser for their relaunch campaign.

The relaunch marks Carlsberg’s shift to sport a novel face and voice, speaking to a much younger, adventurous and explorative market, derived via market research. With the relaunch, Carlsberg hopes to achieve its global brand ambition to double its gross band contribution (GBC) by 2015 and in Singapore, to reach out and connect to 2 million consumers.

“This marks a new era in Carlsberg; in Singapore, the region and internationally. We have combined our legacy and rich heritage with a modern look that will connect with a more vibrant crowd of drinkers, a group that constantly looks for challenges to overcome and new possibilities to explore. Carlsberg can now be a part of their lives, a brand that speaks to them, urges them to do more and be the reward for their daily act of courage,” said Mr Soren Ravn, the Managing Director of Carlsberg Brewery Malaysia.

Is your curiosity piqued?

Check out the two new “That calls for a Carlsberg!” TVC below: In Singapore, Carlsberg has been marketed for more than 30 years and is acknowledged as the Number One imported premium beer in Singapore and Number Two in the total market. Apart from the flagship brand, Carlsberg also offers a wide variety of brands that include Carlsberg Gold, Carlsberg Special Brew, Kronenbourg 1664, Kronenbourg Blanc, SKOL, Danish Royal Stout, Corona, Tetley’s and Jolly Shandy in Singapore. With a full-time staff of over 70, Carlsberg Singapore is responsible for the sales and marketing operations, and drives all promotional activities for these well-known brands in Singapore. honestbee offers chicken rice at $1.00 for the week! 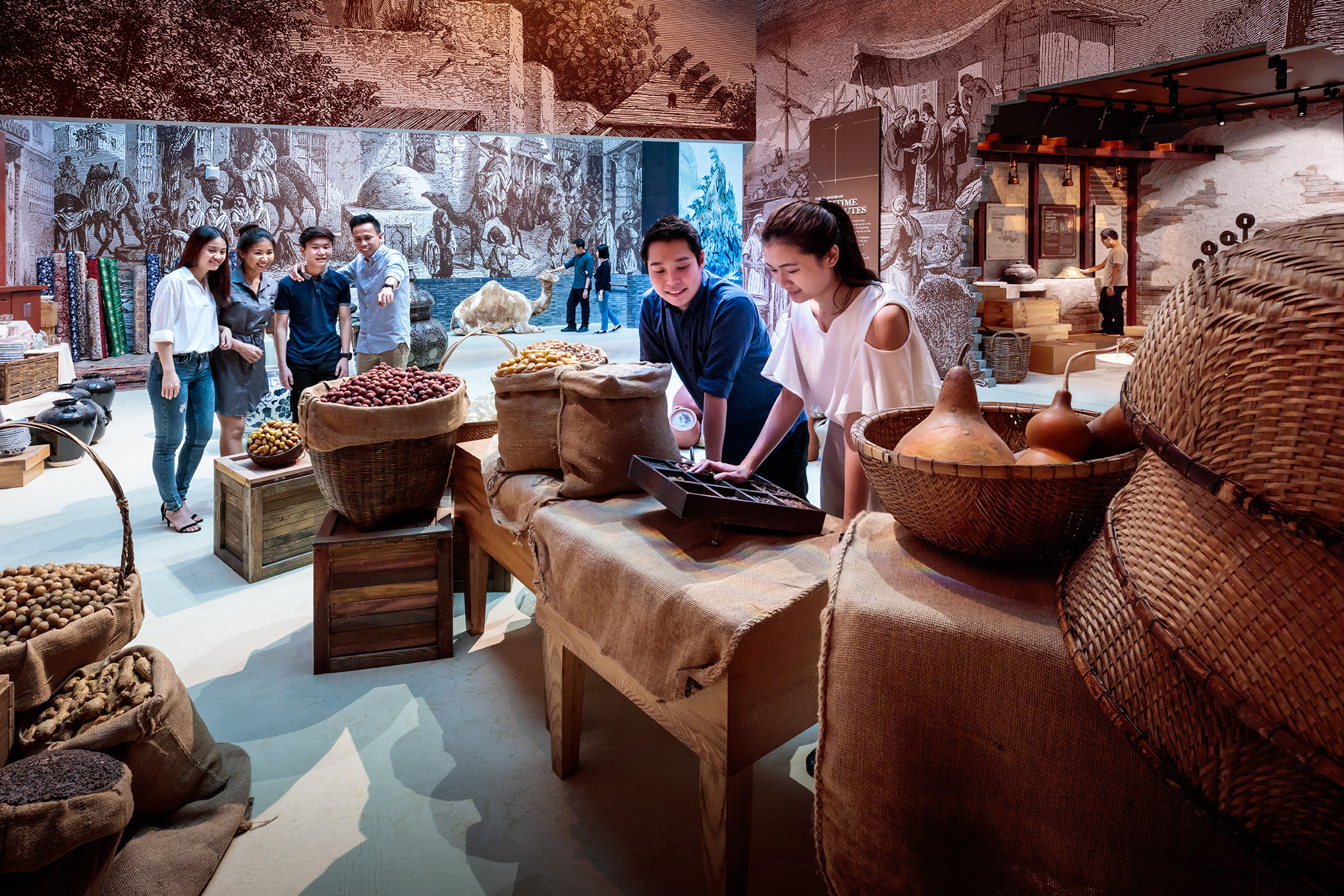