For this coming Chinese New Year, try something different to impress your friends and family by pairing French cheese with your CNY goodies.

In a coming together of flavours and cultures on a cheese board, French cheesemonger François Robin collaborated with prolific Singaporean food connoisseur, Sihan Lee, to create a Chinese New Year-themed cheese sharing platter.

Asher and I attended their cheese pairing masterclass with 60 trade professionals, including importers, distributors, chefs as well as other media friends and influencers. The event was organised by the French Dairy Board (CNIEL) and supported by the European Union.

After the session, Asher and I both gained a better understanding and appreciation of the various types of French cheeses, how to best savour them and to pair them with good food, including CNY goodies.

Keen to find out more?

These were the pairings which were introduced during the masterclass:

The crispy fried shrimp rolls add a savoury, spicy and salty kick to the creamy cheese flavour, and the crackling of the golden-brown skin gives this pairing an addictive mouthfeel. Enjoy the umami flavours and contrasting textures by dipping the roll into the gooey Triple Crème or cut a slice of the cheese to spread onto the roll.

An elevated version of the bubble tea and cheese foam combo that got Singaporeans queueing in recent years, this cheese and tea pairing refreshes the palate while introducing floral notes from Oolong Tea and mushroom and animal notes from Camembert.

François and Sihan recommend bringing out Camembert while enjoying a cup of Chinese tea after a meal. Possible tea options to explore are milder ones such as Green Tea or Pu’er Tea – as opposed to Black Tea which contain high levels of tannins.

Comté is a favourite for many Singaporeans as it is an extremely versatile cheese with complex flavours. Complement the nutty notes of Comté with unsalted cashew nuts or pair it with any other type of nuts which are eaten in abundance during CNY. The pairing with nuts also adds a crunch to the cheese, and when two addictive, bite-sized ingredients are put together, they are “as addictive as potato chips,” as one of the attendees concluded.

Described by François as smelling “fermented, intense and a little bit scary for some,” Époisses is a strong cheese that actually tastes milder than many people perceive it to be. This dynamic pairing oozes incredibly rich flavours and smooth, chewy textures that are accented with wisps of smokiness and sweetness from the barbequed pork jerky.

Bak Kwa, which is already a versatile snack that is enjoyed in various ways such as in between two slices of bread, a topping for savoury dishes, a complement to alcohol, or best yet, on its own as a delectable square of smoky, meaty goodness, gains a new dimension when paired with the intense flavours of Époisses.

Reminiscent of a dense chocolate with hazelnut notes, the pairing of Mimolette with Oolong Tea is a comforting and soothing experience. François also recommends using Mimolette as a topping for salads and cooked dishes. It could be a key ingredient to elevate fusion food with its salty and nutty bite.

The saltier taste of blue cheese is usually complemented with sweeter flavours from food such as dried fruit and honey. The buttery and crumbly pastry which holds the pineapple tart provides added texture to the layered yet balanced combination of cheese and pineapple. Another local ingredient that goes well with Bleu d’Auvergne is the sweet and coconuty kaya.

With visitations and feasting as hallmarks of CNY, food plays a central role in our annual communal affair. Trying something different this year like cheese pairing with the myriad flavours of French cheeses will elevate traditional CNY goodies in new, surprising ways and also provide for some fun.

This collaboration is part of the promotional campaign for CNIEL, which is the umbrella organisation for the French dairy sector and is responsible for the promotion of French dairy products worldwide. With the support of the European Union, the campaign seek to showcase the authenticity, quality and versatility of French cheese that can be enjoyed anytime, anywhere and anyhow. 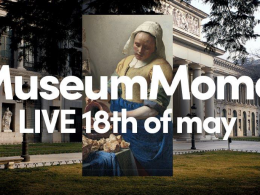 TikTok announces its longest #MuseumMoment LIVE to date, bringing together some of the world’s most iconic arts and…
byIrone Kim Is Aaron Lim Jun Jie a class disruptor or comedian? Or is he actually the voice of Singaporean…
byDanielle Ann 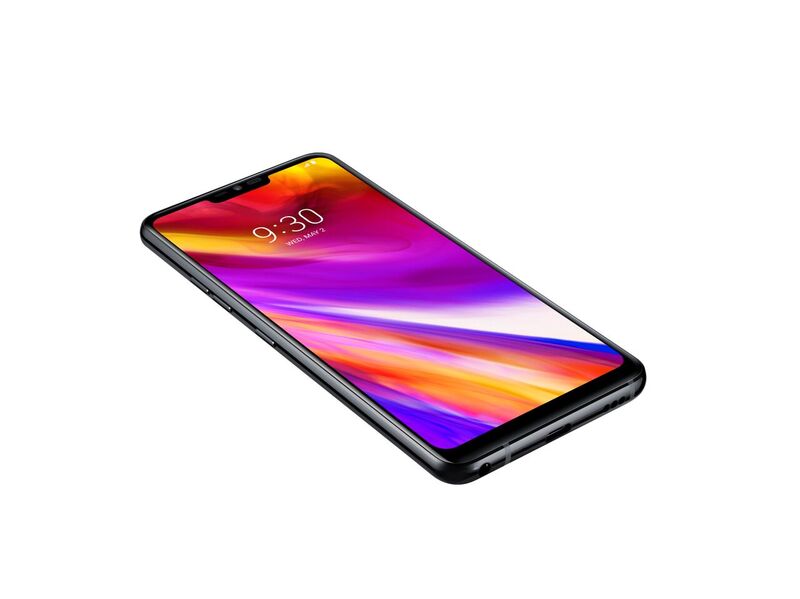 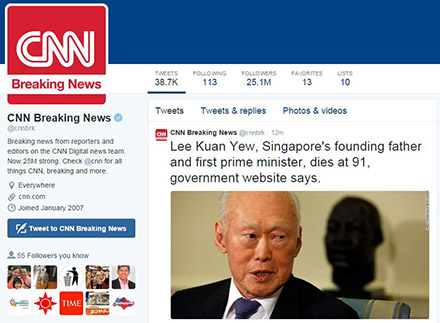 This post was first written for and published on the International Newsmedia Marketing Association (INMA)’s website.  CNN and…
byalvinology
We are now on Telegram with daily deals and giveaways! Click and join our channel. It's FREE!
See how Snapask has been helping out over 3 million students around the world. Find a perfect plan