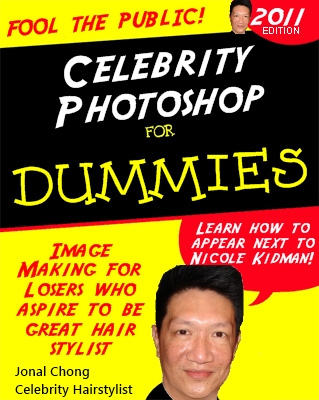 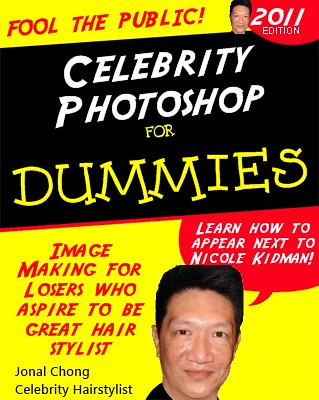 Via EDMW. As a tribute to hair guru, Jonal Chong for his incredible tales and amazing photoshopped picture with Nicole Kidman, the forummers at EDMW have started an Internet meme to recognise “The Most Accomplished Hairdresser in Singapore”.

If you are interested to join in the meme, they have even created transparant background head images of Jonal Chong for your convenience:

Below are some of my favourites. Who said Singaporeans are not creative? These got me in stitches, particularly the black-and-white ones with historical figures: 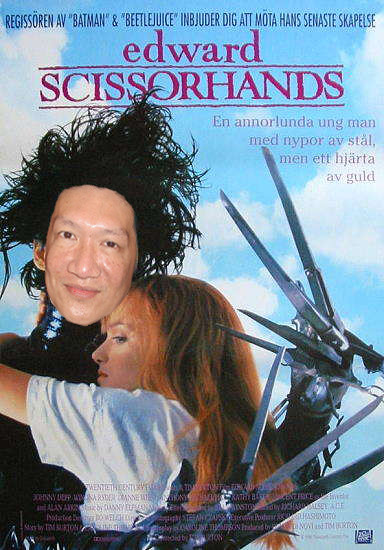 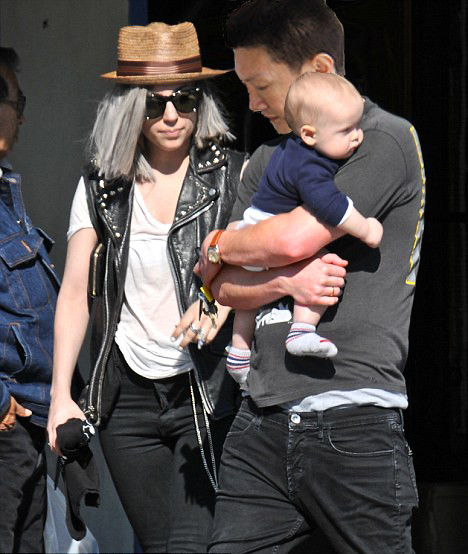 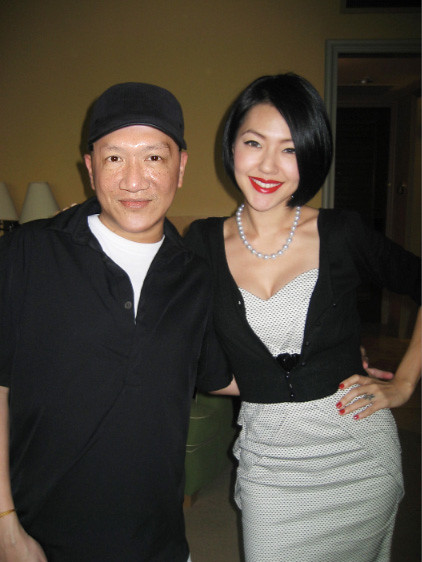 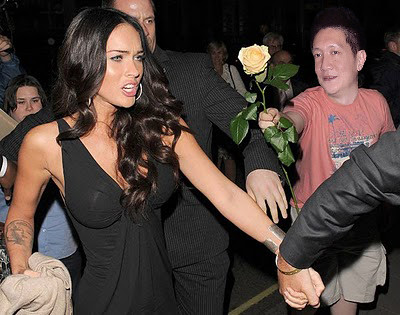 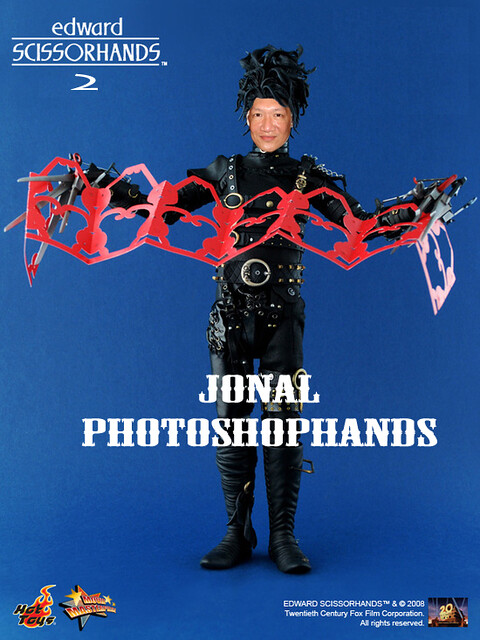 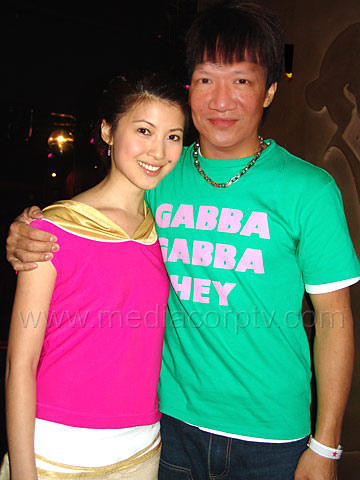 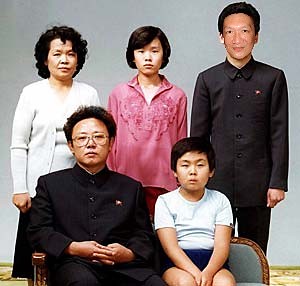 Jonal Chong with the Kim family 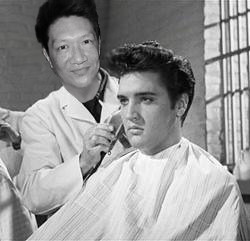 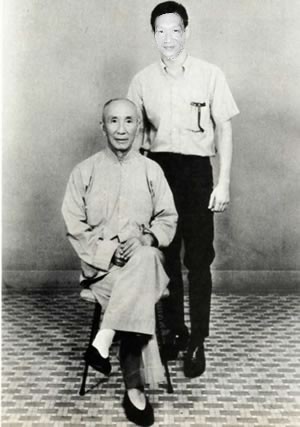 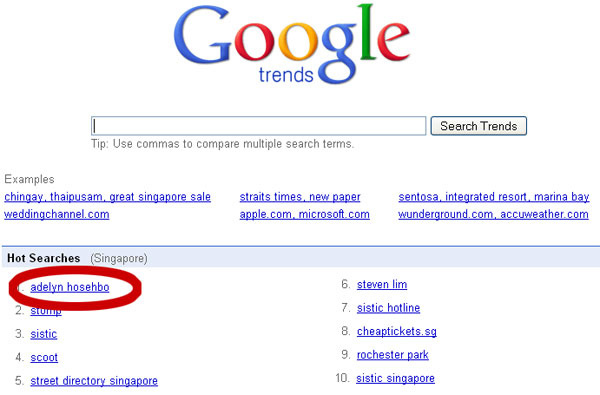 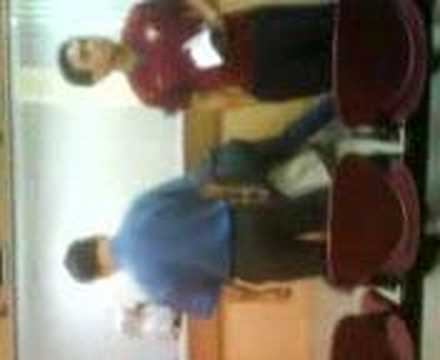 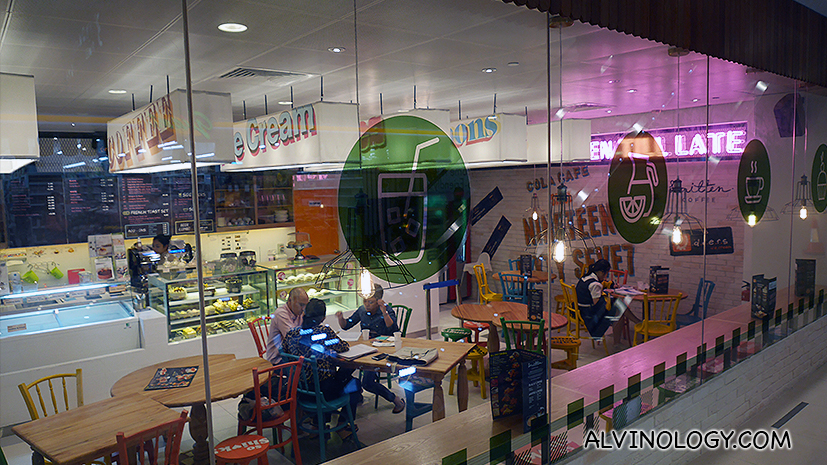 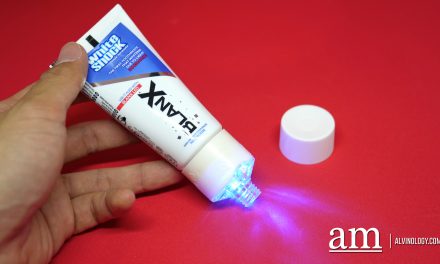