Technology is scary sometimes. Via an anonymous reader who sent me the video link, recently, there has been a scandal in China over an infrared video recording of China’s diving diving, Guo Jingjing (郭晶晶). The infrared video camera is able to see through certain types of clothing, making Guo appearing to be wearing a “transparent swimsuit”.

The video footage is approximately ten minutes long and is being circulated widely on the Internet at various forums and video sites.

When I first saw the news on the incident in Lianhe Wanbao on 9 and 10 October, I dismissed it as a flak as I thought it would most likely be a case of photoshopped pictures.

However, after I have seen the ten minutes video, I am quite certain it was the real deal. Having experience in video production, I can confidently say it would be next to impossible to implant details like Guo Jingjing’s nipples and private part as she moved around in the video. In addition, there were many other divers from other countries seen in the video, together with logos of “Good Luck Beijing” all over the diving arena. These little details are difficult to fake. Audio quality was also bad – which makes it even more authentic.

Guo Jingjing is not the only victim. It is said that there is another 2 hours and 7 minutes long video shot with the same infrared video camera circulating, although I have yet to be informed on this or came across such a video.

The videos were apparently shot during a 2008 Olympic warm-up match. Implicated divers other than Guo Jingjing, were said to include Wu Minxia (吴敏霞) and over 20 other female and male divers from various countries. The Hong Kong police are currently investigating the incident.

Guo Jingjing or any of the other divers in the video have yet to speak publicly regarding the video, but I feel sorry for them.

The relevant sporting authorities may want to look into how to prevent such an incident from occurring again at future sporting events. The integrity of athletes who put in so much heart and sweat into achieving sporting perfection should be protected from such despicable actions. 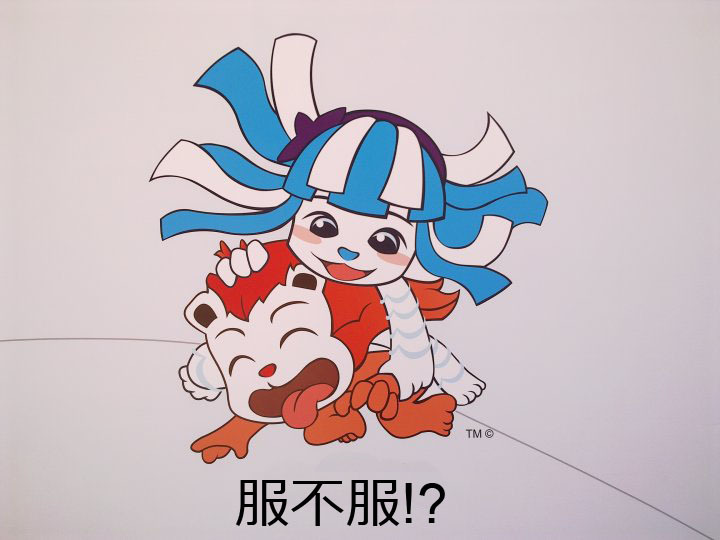 What are these two YOG mascots doing?

Via EDMW: You draw the conclusion yourself. 🙂 The Youth Olympic Games mascots, Lyo and Merly may not…
byalvinology Will we ever see an end to the incessant stream of news from the LOL girl? Doan Thi…
byCarrie Er

Her name is Fuko (風子), and she is known for her overtly large, P-Cup pair of knockers. When…
byalvinology 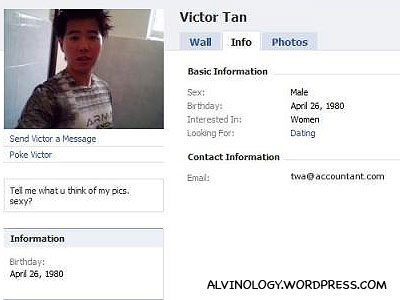 Victor Tan, another Singapore boy who exposed himself online

Via EDMW. Remember Ronald the Sicko? Well, here’s another guy who aspires  to be famous like Ronald and…
byalvinology