Shanghai Expo with Coca-Cola – Day 4 of 4

After returning to my hotel on my third day in Shanghai, my friends, Kok Kuan and Xiaoyan came over to visit. Kok Kuan is a Singaporean who has recently relocated to work in Shanghai with his wife. Xiaoyan is a native Chinese whom Kok Kuan and I met during an exchange program in our undergraduate years.

We had a good chat and some catching up in my hotel room. Xiaoyan gave both Kok Kuan and I some food stuff and she then set off when her fiancee drove over to pick her.

Still restless for the night, Kok Kuan and I headed out for a massage together – not the “dirty” variety, but proper massage.

We ended up in a foot massage place near my hotel. The masseurs who served us were two chatty young ladies who told us a bit of their life stories on how they came from the countryside to seek a better living in the city. We enjoyed the conversation which provided companionship for two lonely men.

After the massage, Kok Kuan decided to bunk over for the night as it was quite late to commute back. Also, he figured it will be more convenient for him to host me for breakfast the next day at a nearby famous eatery. It was a nice gesture and I appreciate it, imposing on his time as he still has to work the next day.

The next morning, Kok Kuan brought me to 来来永和豆浆 (Lai Lai Yong He) to have a hearty Taiwanese breakfast of fried fritters and soy bean milk. We ordered too much for two persons… hence I packed some stuff back for June and Walter.

After breakfast, I bid farewell to Kok Kuan and headed back to my hotel. After quickly packing, I met up with the June and Walter at the lobby and we were off to the airport.

Flying Business Class feels great. There’s a lounge to enjoy some light snacks and beverages before boarding the plane. Food on board the plane was also served one course at a time. The chair is spacious and fully recline-able.

Before I knew it, I was back in Singapore again, after an amazing Shanghai trip with Coca-Cola. 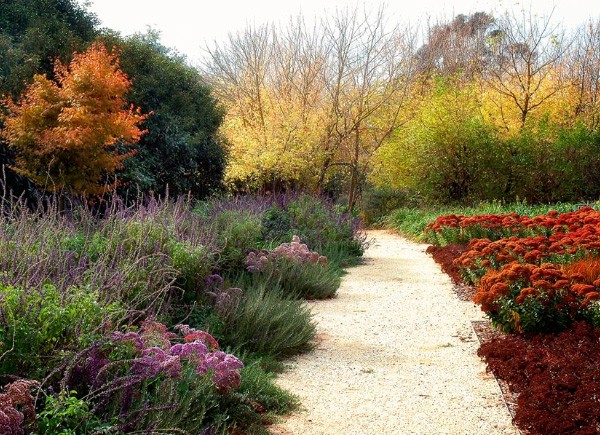 Why you should visit Europe in autumn

Hi everyone, autumn has arrived here in England – the leaves are falling from the trees and the weather…
byAlex Liang

Ridzuan Mega Abdul Rahman and his wife, Azlin Arujunah, were sentences to 27 years in jail for voluntarily…
byDanielle Ann