Are you sick of Ris Low yet?

I am quite sick of seeing her grabbing media headlines actually. However, if you are not sick of her yet, here’s a video of an interview Ris Low did with Shan and Rozz on clicknetwork:

In the video, Ris Low spewed swear words openly and coined another term, “Shingz” to add to her “Boomz” dictionary. She also stripped to her “bigini” at the ending. No doubt a publicity stunt. 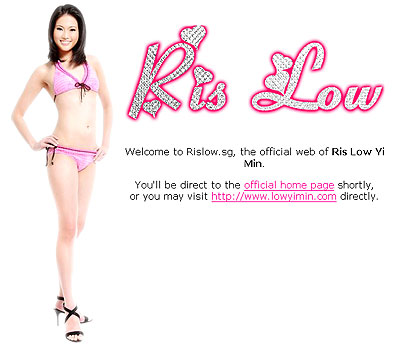 If you don’t know also, Ris Low has started her personal website/blog – http://rislow.sg/

Clearly, she loves all the attention, regardless if it’s positive or negative. Are we all going to still lap it up to her to inflate her ego?

The way I see it, she is following closely in the footstep of another Internet superstar – Steven Dragon Lim. Will Ris Low also be opening a modeling agency too in the near future? 🙂 MandoPop Singer Joi Chua will have her first solo concert

If you are someone who travels frequently to major cities around the world like New York, Sydney and…
byalvinology 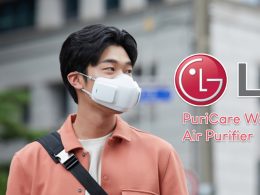 This new mask by LG filters 99.95 per cent of airborne matter, a Wearable Air Purifier that allows the wearer to breathe pure, filtered air

Starting this month, LG PuriCare Wearable Air Purifier will begin rolling out in key regions including Asia and…
byIrone Kim
We are now on Telegram with daily deals and giveaways! Click and join our channel. It's FREE!
See how Snapask has been helping out over 3 million students around the world. Find a perfect plan