Cosfest VIII took place over two days during the weekend of 11 and 12 July at Downtown East, Pasir Ris. Organised by the Singapore Cosplay Club, it is already 8 years in the running. For a background on the previous years events, you can read my entries on Cosfest 2007 and Cosfest 2008.

This year, I went with my friend, Kaili who has never been to Cosfest before. She enjoyed herself and was impressed by the efforts the cosplayers put into making the costumes.

While Kaili sat by the stage watching the cosplay competition, I wandered around constantly to take pictures of as many cosplayers as I can. As years go by, I find myself increasingly unable to keep up with the anime, manga or game characters cosplayed. Hence please pardon me if I name some of the characters below wrongly. 🙂 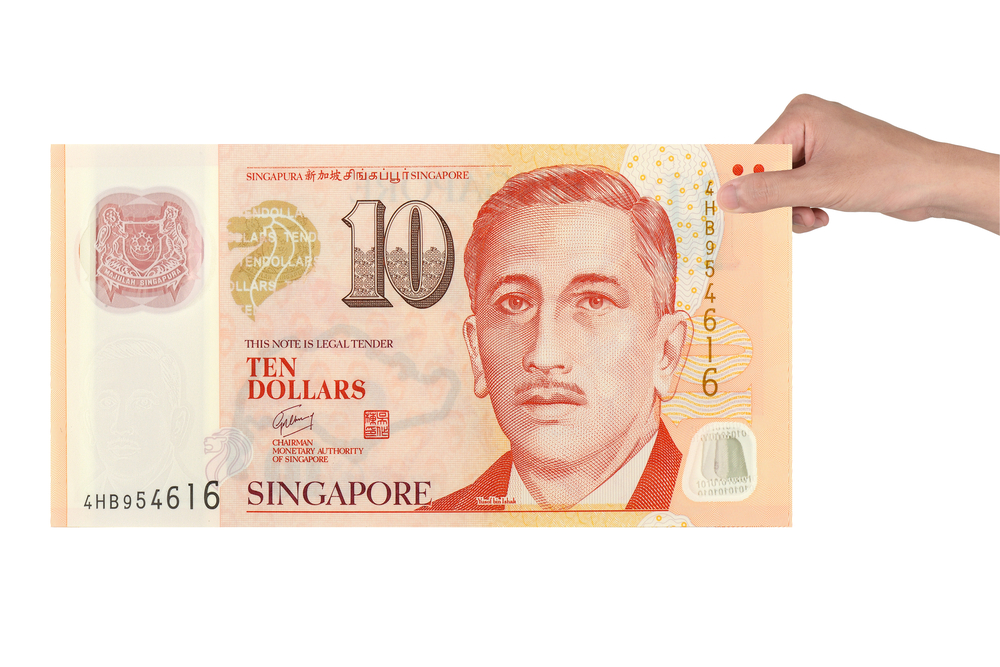 Thanks to a ton of things out of our control, there are just those months that we need…
byDanielle Ann 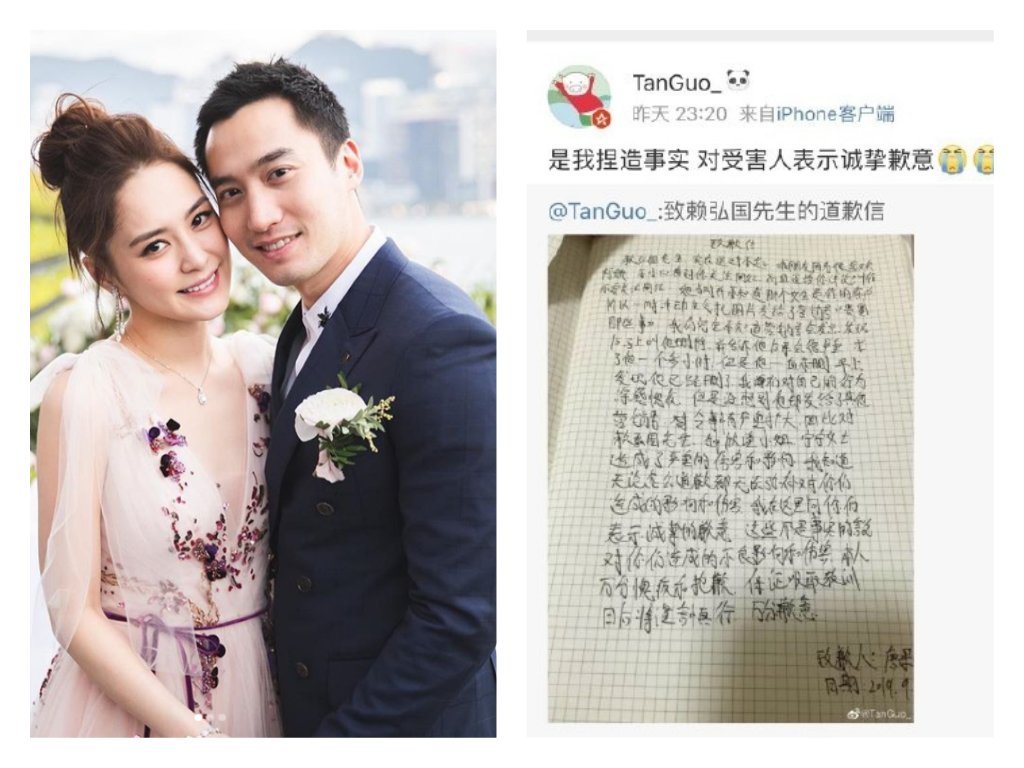 As Singapore tightens rules on quarantines, bans, and closures throughout the country in hopes of stemming the increasing…
byDanielle Ann After a test launch in September that expanded the 140-character limit, Twitter has now confirmed that it will…
byStaff Writer
Hello. Add your message here.
See how Snapask has been helping out over 3 million students around the world. Find a perfect plan