“Ancient China considered itself the centre of the world and called itself the Middle Kingdom. And well it should. It was far more advanced in every way than Europe of the Dark Ages. Maybe China is thinking of making a comeback.

But we already have a new Middle Kingdom now. During Lee Kuan Yew’s triumphant visit to Malaysia he made it known to the Malaysian supplicants that Singapore regards the lands within 6000 miles radius of Singapore as its hinterland. This includes Beijing and Tokyo and of course Malaysia.” 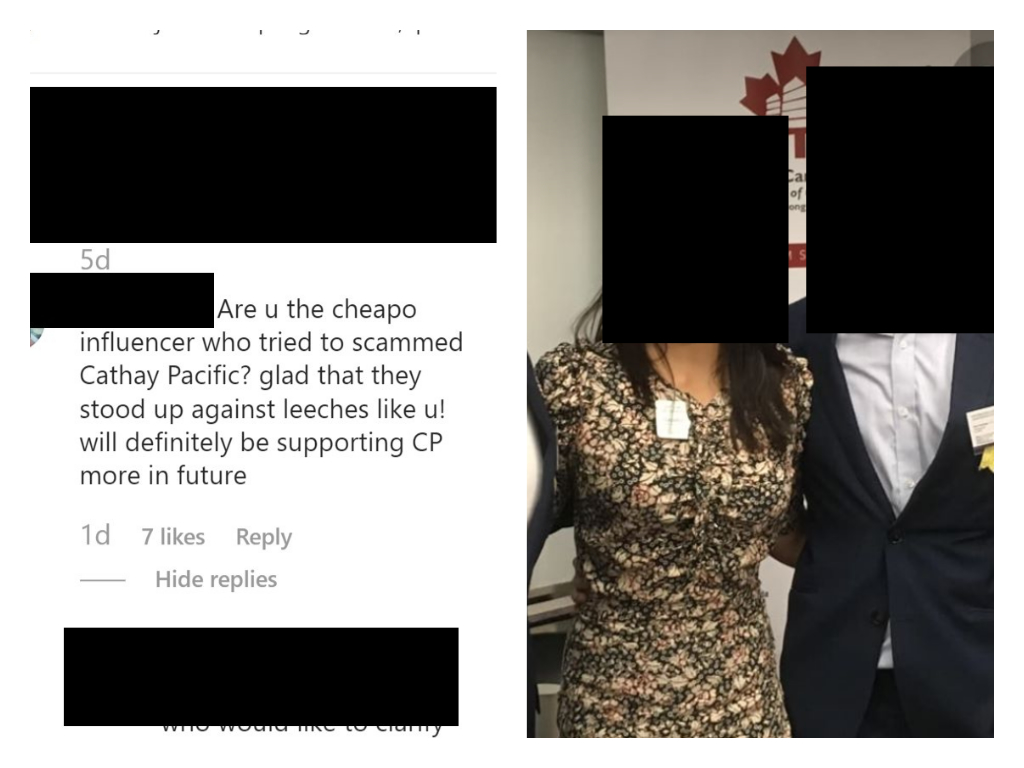 While the woman who allegedly used fabricated emails to try to get free business class upgrades shares the…
byDanielle Ann
Hello. Add your message here.
See how Snapask has been helping out over 3 million students around the world. Find a perfect plan