David Hartonto Widjaja, a Chinese Indonesian, was an ordinary final year undergraduate studying in Nanyang Technological Unversity (NTU) at the School of Electrical and Electronic Engineering (EEE). That was till yesterday morning when he picked up a knife and decided to stab his final- year project (FYP) supervisor, Associate Professor Chan Kap Luk – a 45-year-old deputy director at the school’s Biomedical Research Centre.

While his victim was hospitalised, Widjaja’s lifeless body was found at found at a carpark in NTU. He had slashed his wrists and fell five floors to his death.

Described by various news report as a smart and conscientious student, 21-year-old Widjaja, affectionately known as “Ming Ming” to some of his NTU friends, was quite a whiz kid; having participated in the International Math Olympiad in 2005, and emerging as the first runner-up at the NTU Cyberathletics Open 2009.

Various news report pieced together a sad story of a student stressed with his final year project grade and the lost of his scholarship, leading to the attack on his FYP supervisor and eventual suicide. Widjaja was also painted as a loner who was an avid World of Warcraft 3 player. The gaming addiction was attributed as a cause of Widjaja’s deteroriating grades which lost him his ASEAN scholarship.

You can read the various news report below on the incident via omy and AsiaOne:

Extracted from MP for Aljunied GRC, Pritam Singh’s speech, delivered at the Committee of Supply debate on 11…
byalvinology 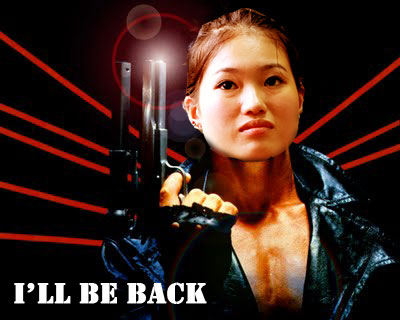 “I’ll be back. Not everybody can be on the world stage that belongs just to you.” ex-Miss Singapore…
byalvinology

In a rather bizarre but poignant incident in Sim Lim Square, a man called “Little Mouse” made a…
byDanielle Ann 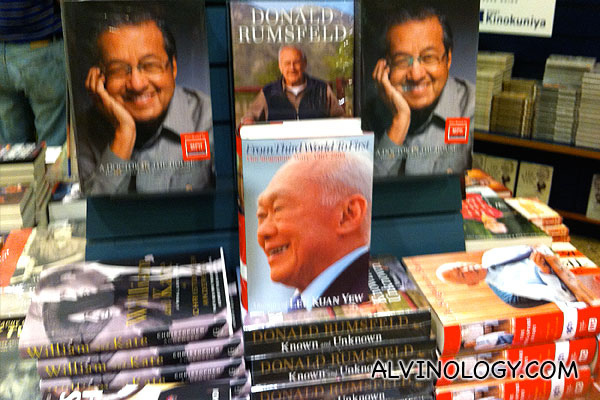