Who is Molly Zhao Yusi? Is her billionaire dad Singaporean? Molly Zhao Yusi, the 17-year-old figuring in just another facet of the scandal rocking the United States’ university admissions programs.

She had allegedly gone to school in England, according to Molly’s 90-minute YouTube video released two years ago, long before her name was involved in the admissions scandal. According to reports, her parents had paid as much as US$6.5 million to Stanford University to secure her admission to the prestigious American school.

Her video, though, belies this allegation, and said that she had gained entry through good, old-fashioned, hard work. While the money was indeed given to the university, it was allegedly a “donation” made by her billionaire parents to benefit the school as a whole.

What did she say in her video?

The video is two years old, and was made just before Molly entered Stanford but had already been admitted. She speaks in both Mandarin and English in the video.

She addresses some of the concerns that have now come to light in the admissions scandal. Did she and her parents think that they would eventually be found out? And would a video like this preempt any allegations or absolve them from guilt?

According to the video, Molly proclaimed herself to be a mediocre student, and that she had scored high on a test by “burying her head and studying hard,” which is a Chinese idiom. She allegedly learned English by singing along to popular songs, watching American shows and having conversations with foreigners.

If it were that easy, then who needs English tutors or lessons, right?

She also said that she did not get into the prestigious school because of connections or money, and that the admissions officers don’t know who the applicants are.

Molly has since been expelled from Stanford University.

Who are Molly Zhao Yusi’s parents?

According to a report by Channel News Asia, Molly’s father is pharmaceutical mogul Zhao Tao, who is reportedly in possession of a Singaporean passport, and is allegedly the 21st richest man in Singapore. His net worth is said to be US$1.8 billion and is co-founder of the Shandong Buchang Pharmaceuticals.

Zhao’s lawyers, though, are based in Hong Kong and have said that while the family did give that much money to Stanford, it did not figure in their daughter’s admission. The “donation” was allegedly secured by consultant William Singer, who is the main culprit in orchestrating the admission scheme. The Zhao camp said that while they gave the money to Singer, it was upon the understanding that it was a donation that is the norm for parents who have children already admitted into the university’s programs.

Stanford said that they had not received any money from the Zhaos.

How did Molly get in?

According to the same report, the Zhao’s had allegedly paid Singer to create an atheltic profile for their daughter, which showed that she was a competitive sailor complete with a fake list of sailing accomplishments.

There was a US$500,000 donation to the school sailing program after Molly was admitted. 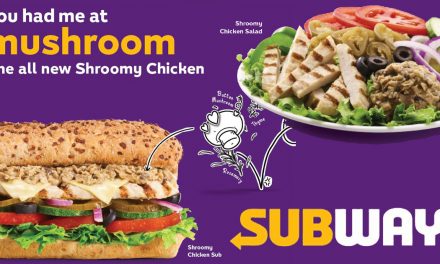 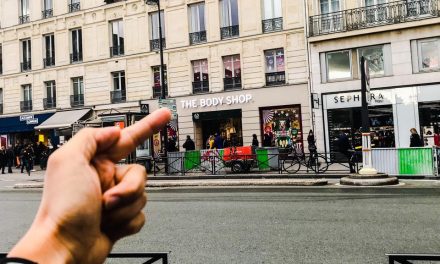