All photos via EDMW. If this is real, it’s really sick… apparently, there’s a video circulating on the Internet of a guy jacking off in a MRT train cabin, sitting on the “Priority Seat”.

Actually, I was wondering about the guy who took the video as well. Isn’t the natural reaction to call the police or the station manager when you witness a pervert taking off his pants to jack off in front of you? Unless the videographer was related to the pervert in the first place yeah? :p

Our police were swift in arresting a couple who were caught strolling naked along Holland Village during the Chinese New Year period. I wonder if they have already arrested this guy too since the gravity of his indecent exposure is much more severe than the exhibitionist couple.

Dawn Yang vs Xiaxue: Who is prettier?

After seeing both their candid pictures taken by KIDCHANSTUDIO at the Nuffnang Pajamas Party, I can’t help but…
byalvinology 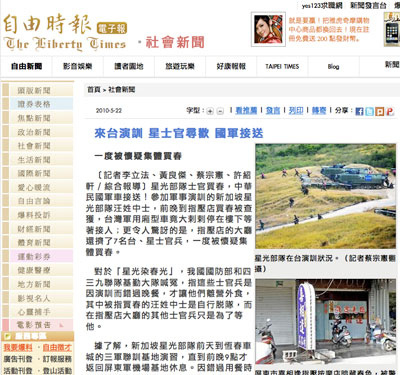 A reader sent me this Taiwan news story via The Liberty Time (自由时报). It’s about a SAF soldier…
byalvinology 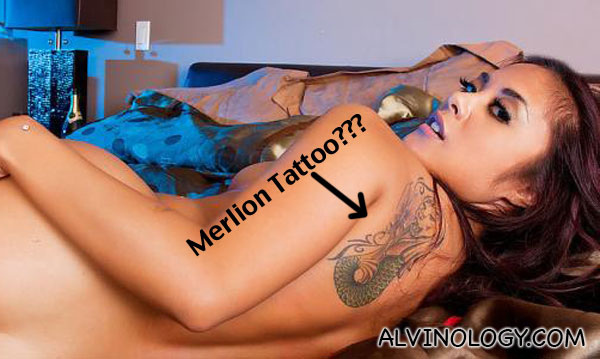 The Girl with the Merlion Tattoo

Not to be confused with The Girl with the Dragon Tattoo.  Most Singaporeans around me like to poke…
byalvinology