Who is Nailin Paylin? 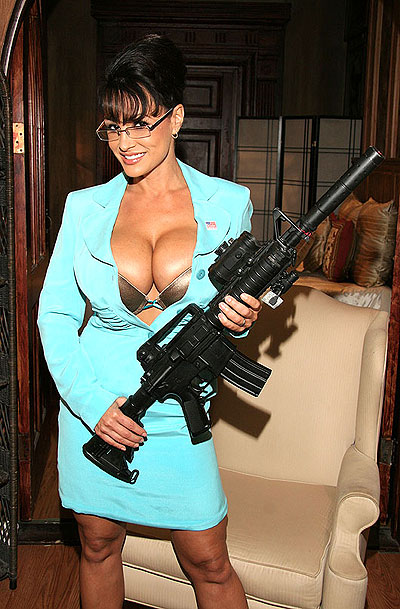 Well, check out the image of Nailin Paylin (what a nasty name!) below:

Here’s the image of the poor lady who is being spoofed: 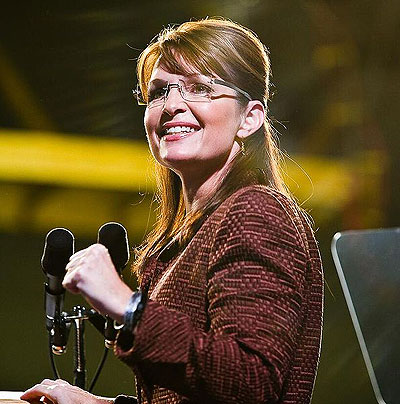 Sarah Lousie Heath Palin. Mr McCain’s running mate. She is the governor of the US state of Alaska and the Republican Party’s vice-presidential nominee for the 2008 United States presidential election.

This whole thing seems quite hilarious to me, including the cheesy stage names and ridiculous planned scenes. Americans are a whacky bunch! I kind of feel sorry for Sarah Palin, but I guess that’s the price to pay for being a public figure in America. 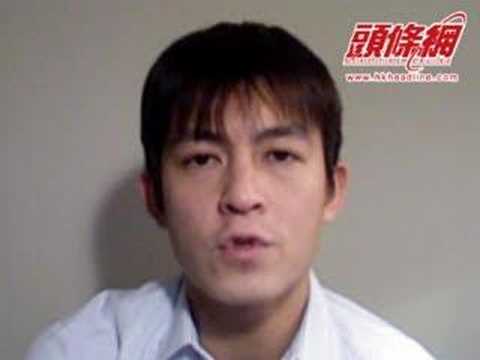 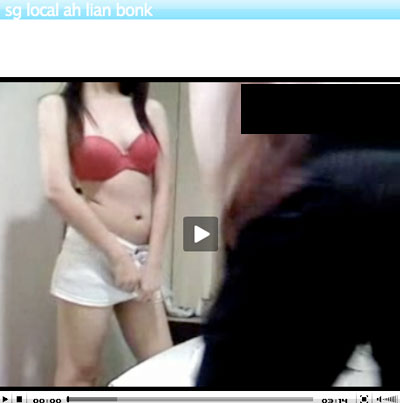