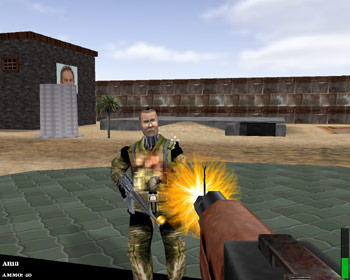 Found this strange video game recording on youtube said to be an “Al-Qaeda recruiting tool game”. The game requires you to hunt down current US President, George W. Bush and kill him.

It has a very strange ending where even after you killed the final boss (George W. Bush, who else?), there’s no way of completing the game except to commit suicide or jihad.

Here’s the second video featuring the final showdown with Bush:

Other than the novelty aspect, the gameplay seems pretty dull from the video above. If it was sold as a commercial product, I am quite sure it will a lose-making venture. 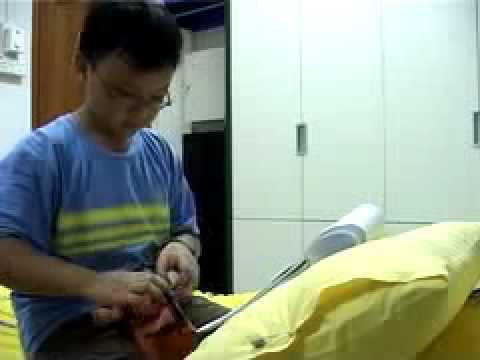 I have been a loyal participant of the Fly by Night Video Challenge, annually since it started in…
byalvinology