Only boys from pure boys’ schools like Saint Andrew’s would be so boliao. Mass bullying a particular schoolmate by spanking his butt, attacking his crotch… whatever way to best humiliate his manhood:

Crotch attack in the field

Spanking in the swimming pool

It’s inexplicable why guys behave this way in a group. It happens during the NS days as well. Deprivity of the opposite sex perhaps?

In any case, I have to admit I am guilty of being one of the perpetrators of such behavior as well in my younger days.

After all, I am a Saints alumni. 🙂

Last Saturday, I just attended the wedding dinner of one of my former Saint Andrew’s Secondary School (SAS) classmates. He is now teaching in SAS and had invited a lot of our former teachers to his wedding as well. It was nice catching up with everyone, especially the guys from my ex-class. We were one of the only two Design & Technology streamed classes, and hence our bond was exceptionally strong due to the long hours we spent together in the school workshops.

During our conversations, the jokes centered on a particular guy (let’s call him X) whom we always stripped and humiliate on his “birthday”. The thing is… any day can be X’s birthday. Whether it’s the end of term, Christmas, New Year or even when we are just plain bored; someone will shout out, “It’s X’s birthday today!”

Next thing you know, everyone is rushing forward to lock him down, disrobe him and induce him into all sorts of humiliations to strip him of his manhood.

Yet the strange thing is, ten years after, we are all sitting at the same dinning table with X, laughing over it together. None of us is gay btw. Unless one of them is closet of which I won’t know.

However, with the advent of technology in today’s age, it’s a different denominator altogether when you can post videos of such tekan sessions onto public domains like youtube to share with the whole world.

I am sure the victims will not enjoy the attention. 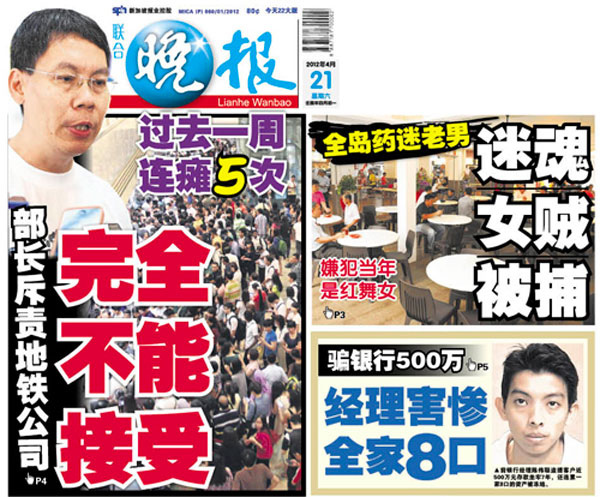 If I get a dollar for every story I hear about rude airport security staff, I will be…
byalvinology 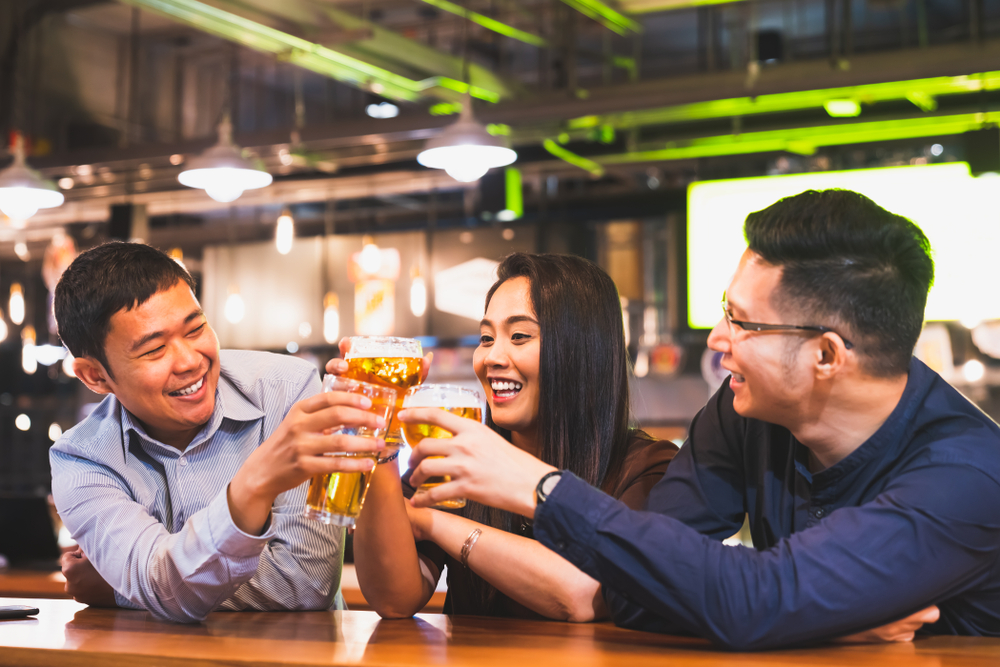