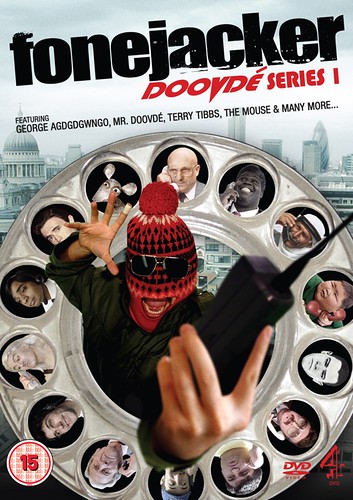 The show features a masked prank caller (Kayvan Novak) who speaks to unsuspecting members of the public under various guises, in an attempt to confuse or wind-up the call recipient.

The prank calls are really top-notch and made me laugh till I almost cry. I especially like the one with “DOOVDE”. If you are feeling bored now, maybe you can watch some of the fonejacker’s videos and then try out the prank calls on your unwitting friends on this special day. 🙂

First up, the DOOVDE episode – where fonejacker tried to pronounced DVD, VCD, TV, HD and LCD as words instead of acronyms:

Funny right? If you can’t get enough of fonejacker, you can find more information about this programme at their official website. 🙂

Fitbit, the leader in the connected health and fitness market, recently announced new software features to Fitbit Blaze, including…
byalvinology

Quick Take on the Hello Kitty Madness in Singapore

It takes a plush toy with no mouth to bring out the worst in some Singaporeans. After buying…
byalvinology 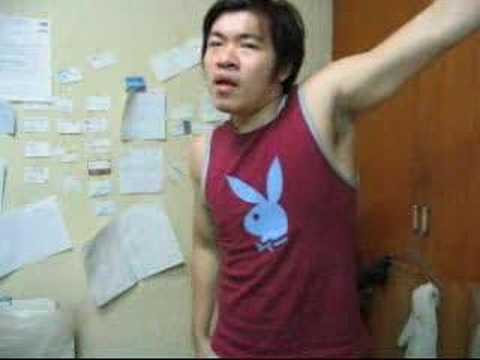 “Last Christmas, I gave you my heart But the very next day, You gave it away This year,…
byalvinology