Here’s a picture taken at the event last year: 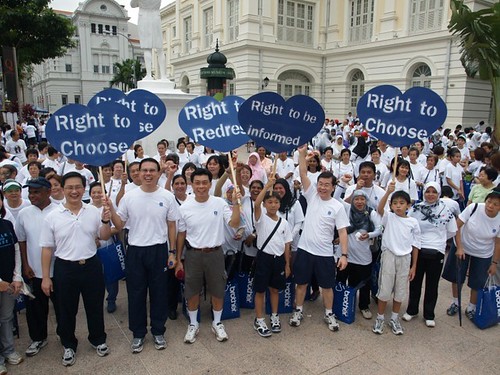 CASE is organising the same event again this year and it will be happening later today. You can get more details to join their march from CASE’s official website.

Our Health Minister, Mr Khaw Boon Wan will be leading the march and there will be goodie bags provided for the first 5000 who register. Here’s a brief summary of the event details:

“Walk with CASE” is a mass event which will bring together over 5,000 consumers over a wide range of ages. Our objective is to publicise these events as part of our overarching initiative to commemorate the World Consumer Rights Day and to raise awareness for the consumer rights movement in Singapore. Details of the events as follows:

The theme for this year’s World Consumer Rights Day is “Junk Food Generation: Campaigning to stop the marketing of junk food to children”.

By the way, on the other side of the law, the Singapore Democratic Party (SDP) also organised a “Tak Boleh Tahan!” march yesterday – said on their website to be fashioned after the CASE’s event last year. They chose to ignore the junk food theme for this year, and instead, set the agenda as to “promote the basic rights of all consumers”, and to “raise the profile of the consumer rights movement in Singapore”.

Although their application for the permit to hold their “Tak Boleh Tahan!” march had be rejected, SDP still went ahead with the event yesterday.

Here’s a picture taken at the SDP event: 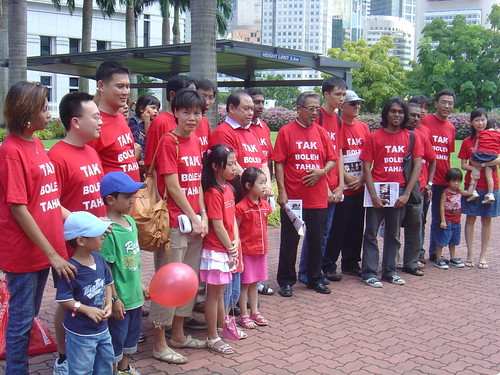 Looking at the two pictures, the people at the SDP event looks sad and solemn compared to those at the CASE event last year. Maybe it’s because they know they will get arrested later on. I wasn’t there during the actual event, but here’s a news report you can read from Reuters:

SINGAPORE (Reuters) – Several Singapore opposition party members were arrested on Saturday after a rare protest outside the city-state’s parliament house led to a tense standoff with police.

Protests in Singapore are rare and an assembly of five or more people requires a permit from the police.

Chee Soon Juan, leader of the Singapore Democratic Party, and several protesters were arrested outside a nearby shopping mall as they attempted to stage a rally walk from parliament house.

“We want to draw attention to these unbearable price hikes,” said Chee in front of the parliament house. “Our objective is to continue to encourage Singaporeans to speak up.”

Singapore’s annual inflation rate hit a 25-year high of 6.6 percent in January with food prices rising 5.8 percent in that month from a year earlier.

The police could not immediately confirm how many people were arrested on Saturday or what they were charged with.

According to a Reuters witness, about 10 plain clothes police surrounded the protesters outside a shopping mall and arrested them after a tense 15-minute standoff that drew crowds of curious onlookers and tourists.

Singapore defends its strict laws on public assembly citing the need for public order and safety.

There are also other reports on the SDP’s march that you can read on International Herald Tribune and the Straits Times. While I am not a fan of Dr Chee Soon Juan and SDP’s firebrand politics, I still salute him for his courage and foolhardiness. 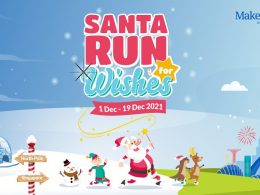 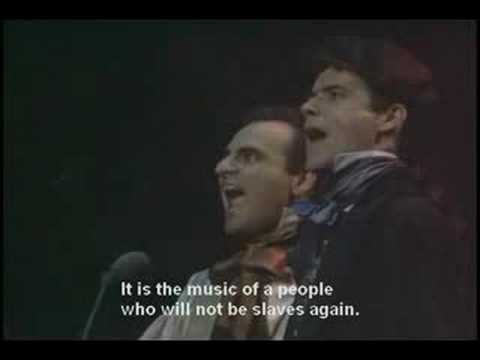 Congratulations to Workers’ Party Lee Li Lian (16,038 votes or 54.52%) in winning the Punggol East By-Election by over…
byalvinology