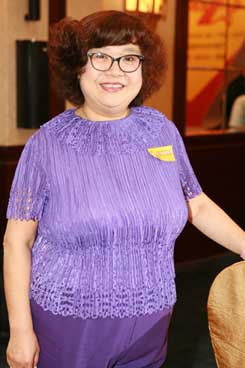 The veteran actress had part of her liver removed in 2006 and was hospitalised in 2002 to treat a bile duct inflammation. 36 gallstones were extracted. She had been suffering from diabetes and high blood pressure as well.

According to Hong Kong media reports, Lydia was undergoing kidney dialysis and consuming expensive traditional Chinese medicine, which set her back by tens of thousands. She was in and out of St. Mary’s Hospital the past six months, with each hospitalisation period a media fest for the local paparazzi.

She was also criticised by the media for wolfing down food inappropriate for her consumption during her illness. Early last November, she ate a number of 大闸蟹 (fresh water crabs), subsequently fell into a coma and rushed to hospital. Most recently, she was warded in the intensive treatment ward at St. Mary’s.

Lydia Sum was wheeled onstage to receive the TVB Grand Award at the 40th TVB Anniversary Awards in November 2007. She had appeared to be in high spirits, dressed in a pink suit, her signature wig and plastic black-framed glasses. She gave a rousing speech when she was handed her award, saying that she would fight her sickness to the finish. 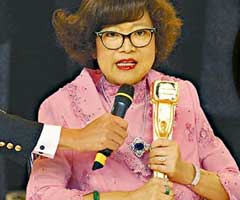 Lydia Sum at the 40th TVB Anniversary Awards in Nov 2007

Locally, audiences would not be unfamiliar with her starring role in the sitcom Living With Lydia. Her co-stars remember her as a jovial person who always put friendship even before a working relationship. Her professionalism as an actress is also beyond par. However, she was a notorious chain-smoker and voracious eater.

Lydia Sum is considered one of the most influential icons in the Hong Kong entertainment industry. She had acted in more than a hundred TV serials and hosted the popular variety show 欢乐今宵 for three seasons.

You can read more about this on omy and watch the vodcast here. 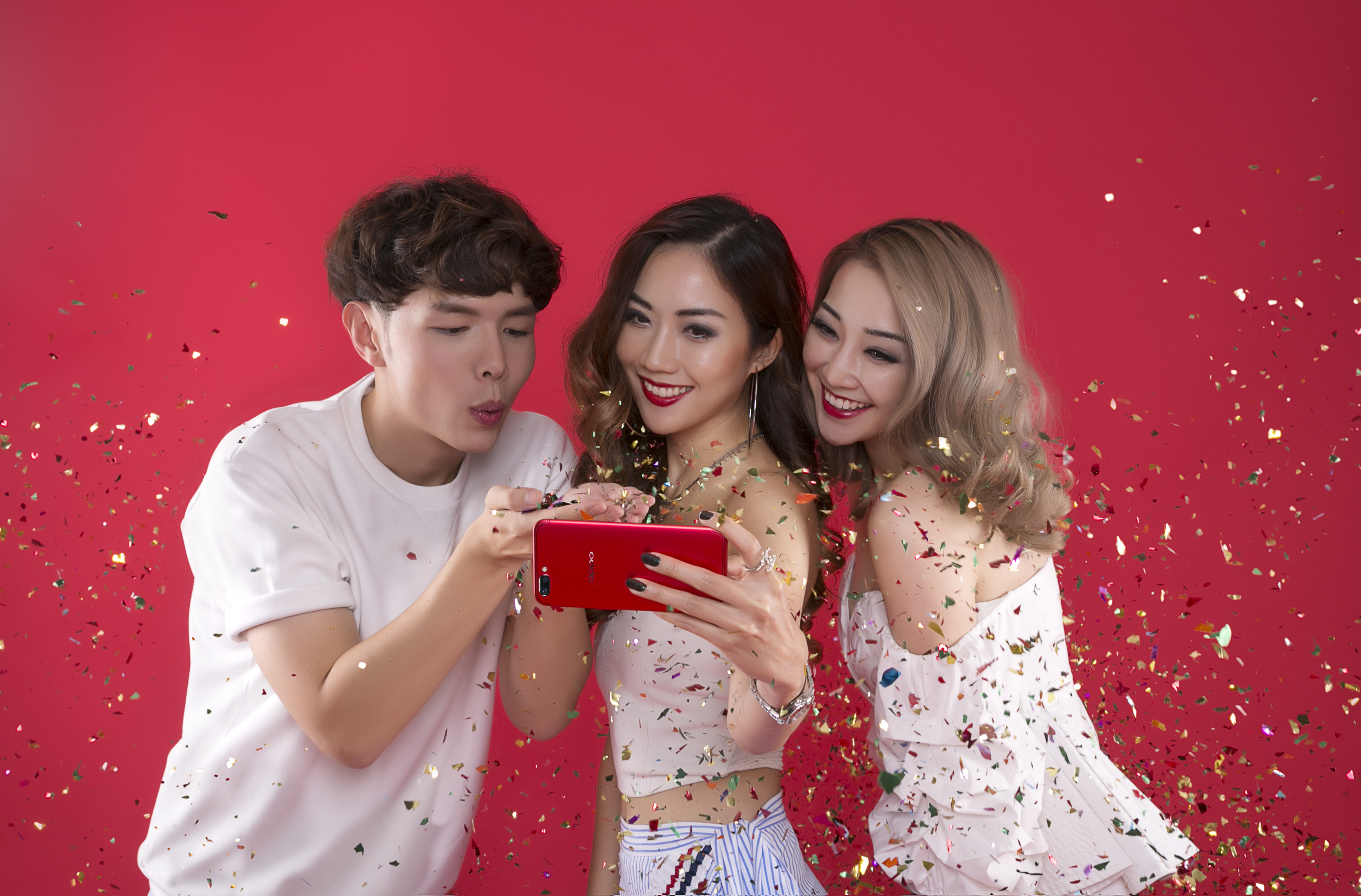 Even if bold colours aren’t usually your thing, you will be ‘caught red-handed’ with this limited edition red flagship…
byCarrie Er 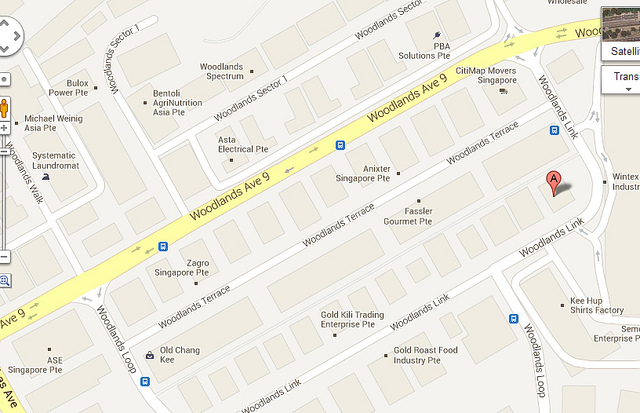 Via EDMW: 27 Woodlands Link sounds like an ordinary address in Singapore doesn’t it? Some people think the…
byalvinology 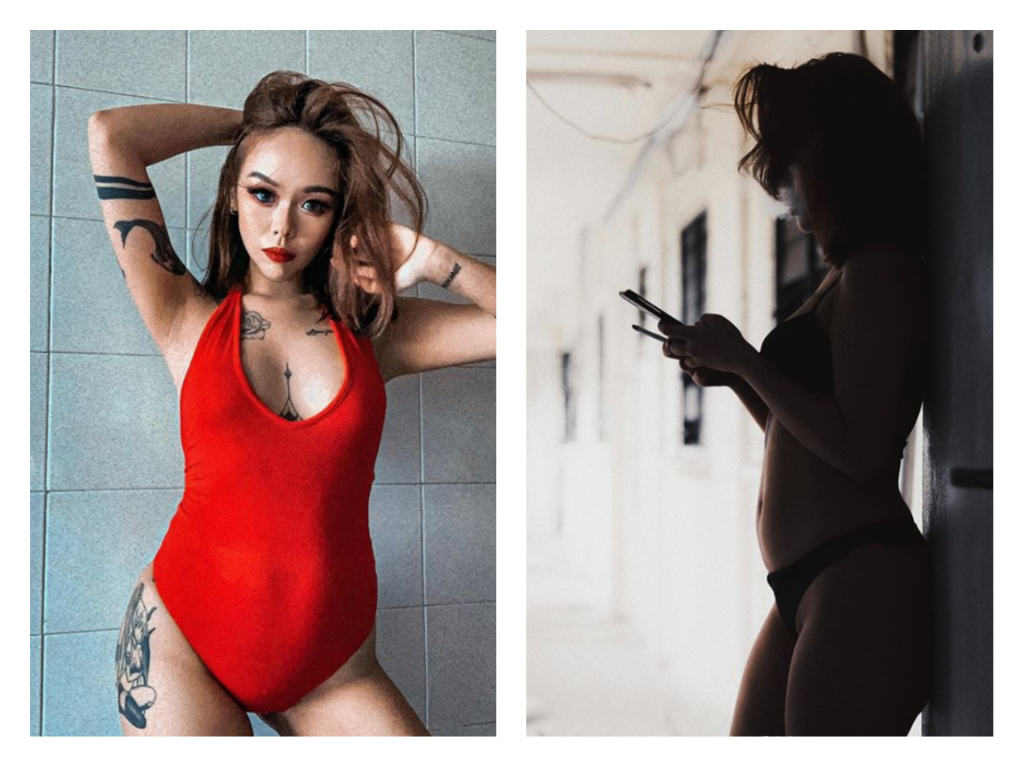 Dee Jie Ying, who is not a DJ-model like Jade Rasif, but an influencer with 50,000 followers on…
byDanielle Ann The Rise of FinTech: Are banks at risk with the emergence of FinTech?

One of the hottest trends in the Tech industry currently is the move towards FinTech, short for financial…
byalvinology