While watching the Prime Minister’s National Day Rally speech, I can’t help but notice the uncanny resemble between PM Lee and the evil mass murderer Bill Kim in Prison Break.

Hopefully it’s not because I have been watching too much television.

Here are their photographs to do the comparison.

What do you think? Do they look alike? 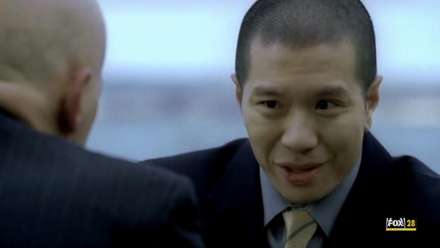 PM Lee Hsien Loong: the second most powerful man in Singapore (after his father, MM Lee) 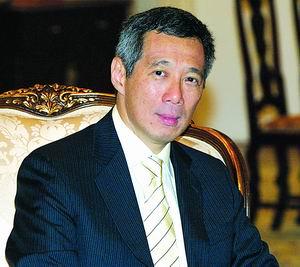 Bill Kim: the second most powerful guy in Prison Break (after his unnamed boss from “The Company”) 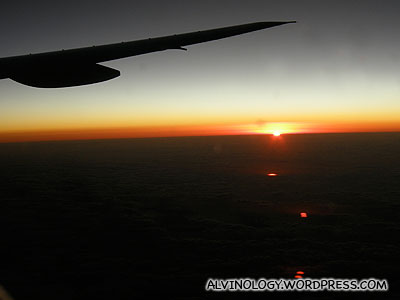 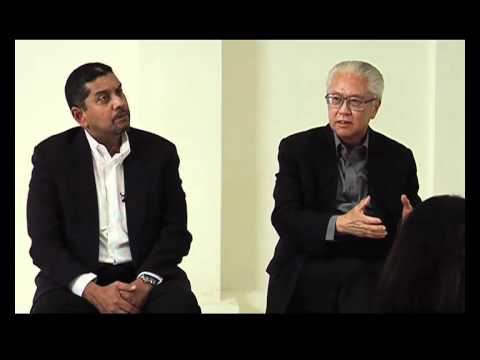 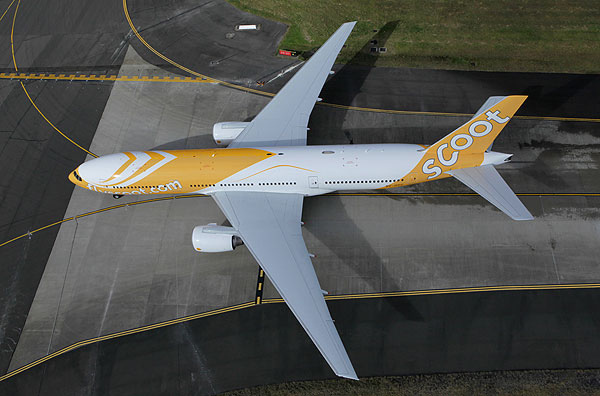