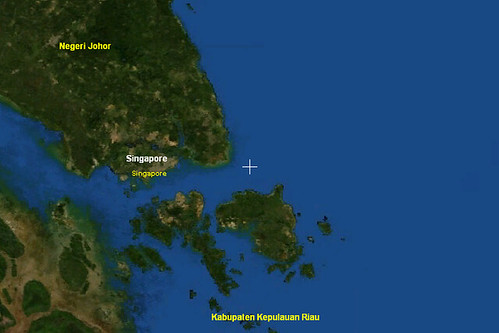 As ruled by the International Court of Justice. You can read the full judgment report HERE. The most important sentence is on page 75, paragraph 277:

“For the foregoing reasons, the Court concludes that sovereignty over Pedra Branca/Pulau Batu Puteh belongs to Singapore.”

A small victory for Singapore. 🙂 I have created a blog button below for bloggers to post and spread on the Internet. As a sign of patriotism, you can stick it to your blog and hyperlink it to the WIkipedia entry on Pedra Branca as I have done below:

A bit of background from Wikipedia for the uninitiated of the dispute between Singapore and Malaysia over Pedra Branca:

Pedra Branca has an area of 2,000 m², and during the low water spring tide it measures, at its longest, a mere 137 m. It does not include Middle Rocks, which are two clusters of rocks situated 0.6 nautical miles (1.1 km) south of the island that is owned by Malaysia, and South Ledge, a rock formation visible only at low-tide, 2.1 nmi (3.9 km) to the south.

Singapore refers to the island as Pedra Branca (“white rock” in Portuguese), and Malaysia as Pulau Batu Puteh (“island of the white rock” in Malay); the island is so named for whitish bird droppings that were seen on the rock in the past. Ownership of Pedra Branca/Pulau Batu Puteh is disputed by Singapore and Malaysia and is the only formal dispute over the maritime Malaysia-Singapore Border.

The dispute dates back to early 1980, when Singapore lodged a formal protest with Malaysia in response to a map published by Malaysia in 1979 claiming the island. In 1989 Singapore proposed submitting the dispute to the International Court of Justice (ICJ). Malaysia agreed to this in 1994. In 1998 the two countries agreed on a Special Agreement that was needed to submit the dispute to the ICJ. The Special Agreement was signed in February 2003, and the ICJ formally notified in July that year.

On May 23, 2008, the ICJ decided that Pedra Branca is under the sovereignty of Singapore while the Middle Rocks belong to Malaysia. 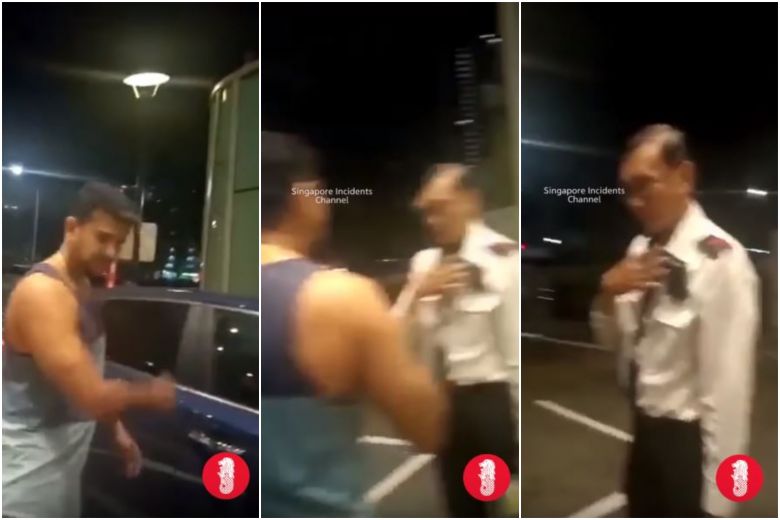 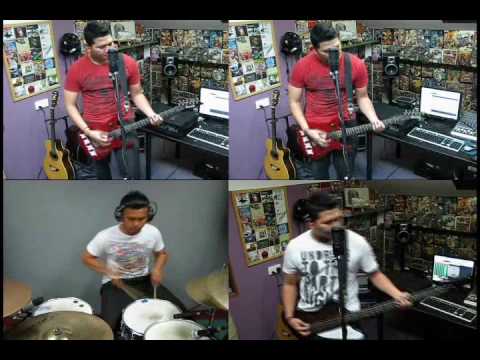 In a video that’s garnered almost 300,000 views and has been shared 77,000 times, an Indian family can…
byDanielle Ann

Here is something fun for local Singaporeans as well as foreigners alike – prata making workshop at one…
byalvinology
Hello. Add your message here.
See how Snapask has been helping out over 3 million students around the world. Find a perfect plan