Xiaxue – in her bid to rejuvenate her dithering popularity wrote a blog entry lashing out against 7 bloggers whom she deemed as the ‘most disgusting‘.

The hit list (of the Suay Suay Six (not seven as we need to minus Xiaxue herself) who unwillingly get dragged into Xiaxue’s very clever publicity campaign):

6. Xiaxue (she named herself)

I see another blog war brewing… For a starter, Steven Lim has lashed back. (and he’s really really pissed!)

Check out his video (WARNING: very vulgar use of language):

In comparison, the replies from others were milder.

Ice-Angel, in spite of her poor English and young age, managed to do some good PR control and has responded very artfully. I think she actually benefited from the extra web hits! Read her reply HERE.

Lao Zhar Bor was also quite tactful and got readers to sympathise with her, portraying the incident as a case of senior citizen bullying. Read her reply HERE.

Celeste replied in a entry laced with the F-word. Can’t find the permalink for her blog entry, but you can enter her blog directly HERE.

Maia and Maddox have yet to reply.

Let’s wait to see the subsequent rounds of warring.

Honestly speaking, I found Steven Lim‘s video rather entertaining… I don’t know if it was deliberate, but he’s really damn funny lah. I learn a new swear word from him today – “Chicken Pie“! Keep it coming dude!

Maybe the other five should also drop their tactful PR defenses and come up with something hilarious like Steven did. This will definitely spice up Singapore blogosphere!

Go Stevie go! Go show that Chicken Pie Xiaxue what you are made of! 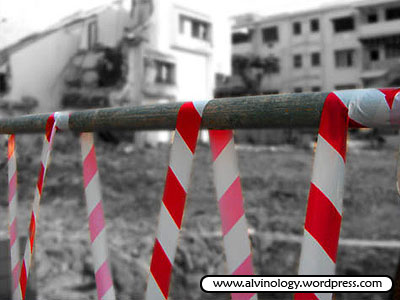 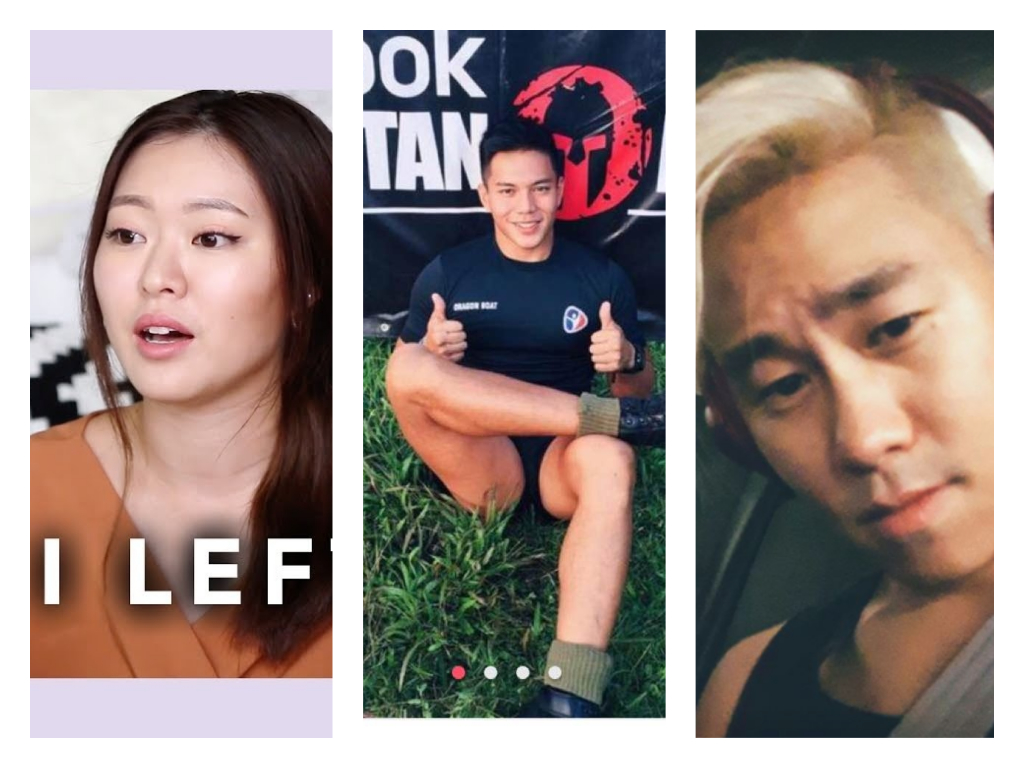 10 times Singaporean influencers got in trouble in 2018

Aside from being the country with the highest cost of living, Singapore is a country where influencers are…
byDanielle Ann 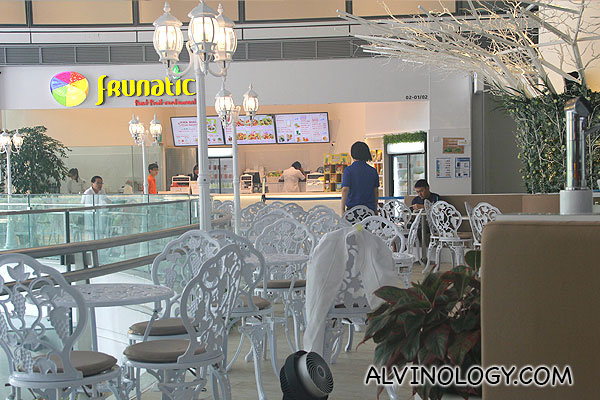 Frunatic is a new lifestyle restaurant in Singapore focused on raw and 100% natural living food, where fruits…
byalvinology