An eye for an eye?

A blog war has erupted among a few of the bloggers who participated in the Youth.SG blogging festival which I organised back when I was still at Youth.SG. As the guy who planned and executed the whole campaign, I do feel some sense of responsible to blog about this and hopefully mediate the situation. Then again, I am not too sure if my words are of significance. Nevertheless, here’s my attempt.

After reading through various blog entries about the whole incident by Ice-Angel, Nat, Mr Otaku and Voxy, here’s a short summary of what happened in a few simple steps.

1. Youth.SG organised a blogging competition in which one top blogger will get to win an Apple MacBook. To win, this blogger has to score the highest points in a scoring system which is 50% determined by judges and 50% public voting. A total of 20 top bloggers were selected to compete in the scoring exercise.

2. Mr Otaku emerged victorious and walked away with the Apple MacBook. Although he ranked 6th in scoring, he was able to win back points in public voting with his relentless campaigning effort.

3. In all competitions, there are winners and losers. Only difference here is this is a blogging competition – bloggers are by default more opinionated and willing to go public about their emotions. Hence two bloggers, Soupcanfairy and Issac made some remarks against Mr Otaku. Fair comment in my opinion since no vulgarities were exchanged.

4. Mr Otaku did not respond adversely to the comments (which I thought was a pretty mature thing to do – the winner should be gracious). However, his fan, Priss, a fellow blogger did.

5. Priss struck back against Issac and Soupcanfairy.

7. Mr Otaku decided not to be gracious anymore and stepped into the war as well.

8. The blog war incident got Tomorrow-ed, adding oil to fire.

9. Name-calling continues, flying all over the blogosphere.

10. Other bloggers who took part in the Youth.SG blog contest got affected as they are caught in the middle of a war between friends they know.

The way I see it, things could have resolved itself nicely at step 4 and 5. It takes two hands to clap. It’s okay to have your own opinion, okay to blog about this, okay to defend yourself, okay to debate. It’s not okay to resort to name-calling, not okay to engage in personal attack – not just because it hurts the other party, but also because it’s not helping you to win an argument and it’s not going to put you in favorable light.

Simple – because the main party involved – my friend, Rachel, did not fight fire with fire. Did not engage in name-calling, did not try to discredit others (though others did that to her). She merely articulated her point.

The morale of the story?

Non-violent freedom fighter, Mahatma Gandhi said this, “An eye for an eye will only make the whole world go blind”. This has always been my guiding principle when I get into any conflict with others. I hope this saying is meaningful for whoever is reading this here now. 🙂

As mentioned earlier, the blog war could have been prevented at step 4 or 5 if either parties took a gracious step back. At the current stage it is in – things have already gone emotional rather than logical. It’s no longer about making a stand as to why which blogger deserves to win more – but rather, just personal attack against each other, pointing out supposed character flaws, one after another.

If this goes on, eventually, no one will remember how this started in the first place. Probably won’t even remember what they are fighting for – except that “if he slaps me, I must slap him back”. Never ending.

It’s easy to strike back, and harder to be gracious.

I do hope this whole incident can end in a civilised and gracious manner. Finally, I will like to leave you guys with a happy group photo of the bloggers taken during our last gathering: 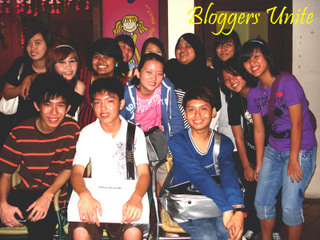 Thank you for taking time to read my long, preachy entry. 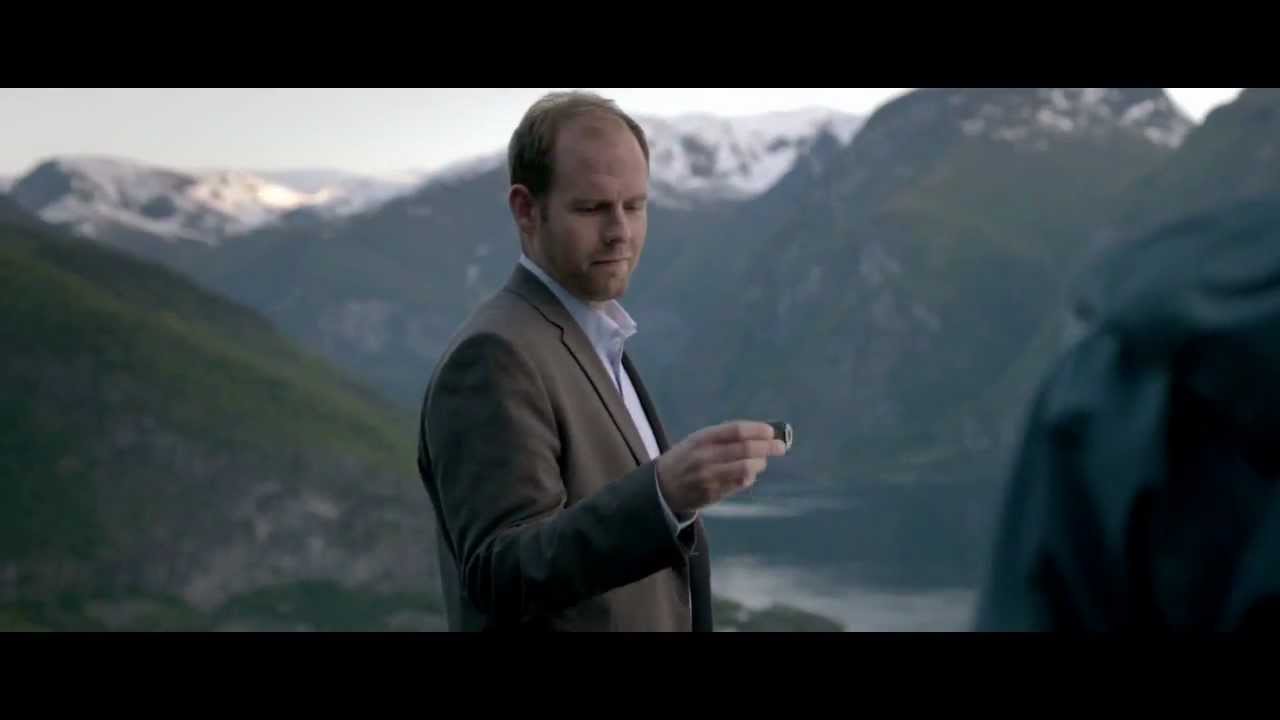 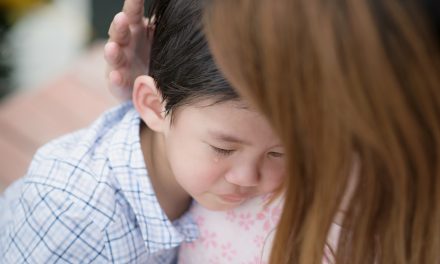