Wizards of the Coast, the global game company that produces and markets Magic: The Gathering (“Magic” below), the original strategy trading card game with more than 40 million players and fans worldwide, announced last week that along with the release of its new set Kamigawa: Neon Dynasty, the Magic: The Gathering Virtual Art Exhibition – 83 Artists who Drew the World of Kamigawa: Neon Dynasty will also open to the public from 18 February 2022.

The exhibition allows viewers to experience the wonderful art of Magic – one of its strengths – with a new VR viewing experience. Note that this exhibition can only be enjoyed on a PC (Windows only). Access it here.

The interactive art exhibition allows viewers to actively enjoy the art through VR and gameplay elements. One can enjoy the experience of going around the exhibition while talking with other participants around the world remotely from home via PC or VR device.

The exhibition, a new kind of sensation allowing you to fully experience the world of the new set Kamigawa Neon Dynasty, will continue until 24 February.

134 pieces by Tetsuo Hara of “Fist of the North Star,” Yoji Shinkawa, Katsuya Terada, and others

The art exhibition will feature card art from Kamigawa: Neon Dynasty, drawn by 83 artists – mostly from Japan. Among the works on display will be cards drawn by Tetsuo Hara of Fist of the North Star fame, Yoji Shinkawa (of Metal Gear Solid fame), and Katsuya Terada (the character designer of Kamen Rider W).

Both Hara and Terada are artists whom I admire and am familiar with their works and distinctive illustration styles. Even for a non-player of Magic, it is hard to resist attending this exhibition or collecting this particular set because of the solid artist from these famous Japanese pop culture artists.

This exhibition not only allows you to enjoy the world of Magic and card art through VR, but also has various tricks. For instance, your avatar will evolve according to the cards you get and depending on how successful you are at capturing them. In addition, special content such as 3D characters appearing from cards; characters appear to multiple people at one time for a shared experience; and photos can be taken.

Five winners will be chosen at random from those who view all 134 artworks in the “Magic: The Gathering Virtual Art Exhibition -Kamigawa: Neon Dynasty-” to receive a B2 size poster autographed by Tetsuo Hara, artist of “Fist of the North Star”.

Entry period: February 18 to February 24 (through the end of the virtual art exhibition)

Entry requirements: View all 134 cards during the above period. After viewing them, please fill out the necessary information on the form at the special campaign website.

How to enter: Your entry is complete once you have filled out and submitted the form above. Note: only winners will be contacted by the organisers.

Kamigawa: Neon Dynasty is the newest set for the world’s oldest trading card game. The set is a bright, futuristic take on the original feudal Japan-inspired Kamigawa setting.

In a city of looming skyscrapers and vibrant cherry blossom trees, cyber ninja Kaito Shizuki searches for the missing Emperor of Kamigawa. With returning Planeswalkers Tamiyo and The Wanderer by his side, Kaito must journey through the neon Undercity to investigate an unfolding mystery; one that threatens the spiritual world of Kamigawa and the delicate balance between soul and machine.

Set 1,200 years after the events of the original Kamigawa story, Neon Dynasty merges old with the new as it transforms returning mechanics and introduces never-before-seen abilities. The new mechanic, Reconfigure, imbues creatures with the ability to equip themselves to other creatures and confer new bonuses.

Double-faced cards return and are key to changing the tides of battle, with Sagas that turn into enchantment creatures to offer player’s additional unique abilities.

Channel also returns in Neon Dynasty, allowing players to discard a card with the ability to get a temporary effect.

Another returning mechanic, Ninjutsu, allows Ninja creatures to slip past an opponent’s defences: cards with Ninjutsu can be put into play already attacking by returning an unblocked creature to its owner’s hand.

Legendary creatures of Kamigawa make a comeback with the highlight being five legendary Spirit Dragons who are central to the plane.

In a special collaboration with prominent Japanese artists like Hara Tetsuo, Yoji Shinkawa, and many more, Neon Dynasty features some exquisite works of full-art cards that showcase certain Legendary creatures and Planeswalkers from the set as dazzling, vibrant pieces.

Enjoy 3 months of unlimited access to the various attractions in Jewel Changi Airport!

Rejoice, as you can now enjoy a ‘local holiday’ with endless fun at the attractions in Jewel Changi…
byIrone Kim 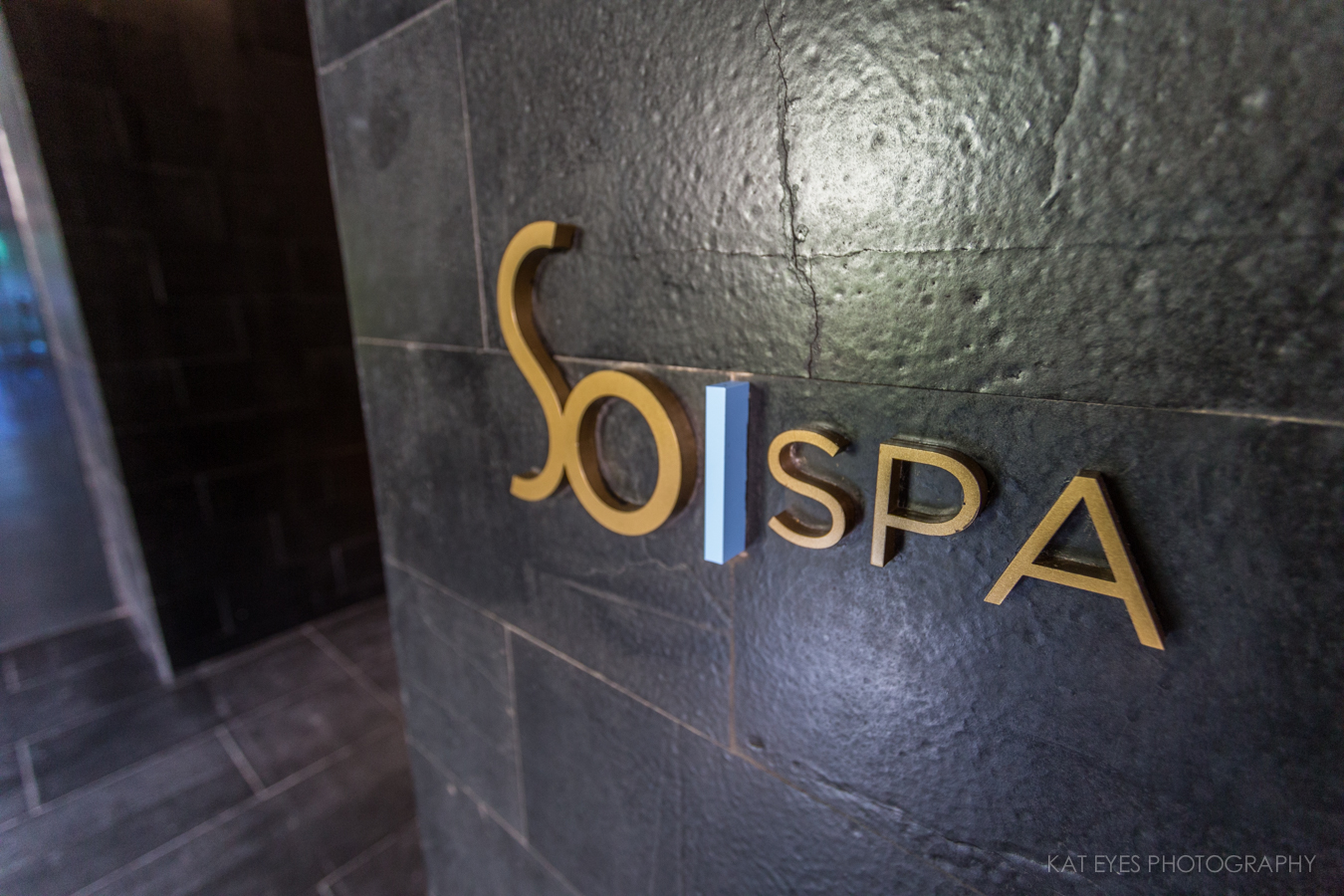 So SPA, So Good (Bali, Indonesia)

When it comes to choosing a spa experience in Bali, spa lovers are spoilt for choice with the…
byKatherine Goh 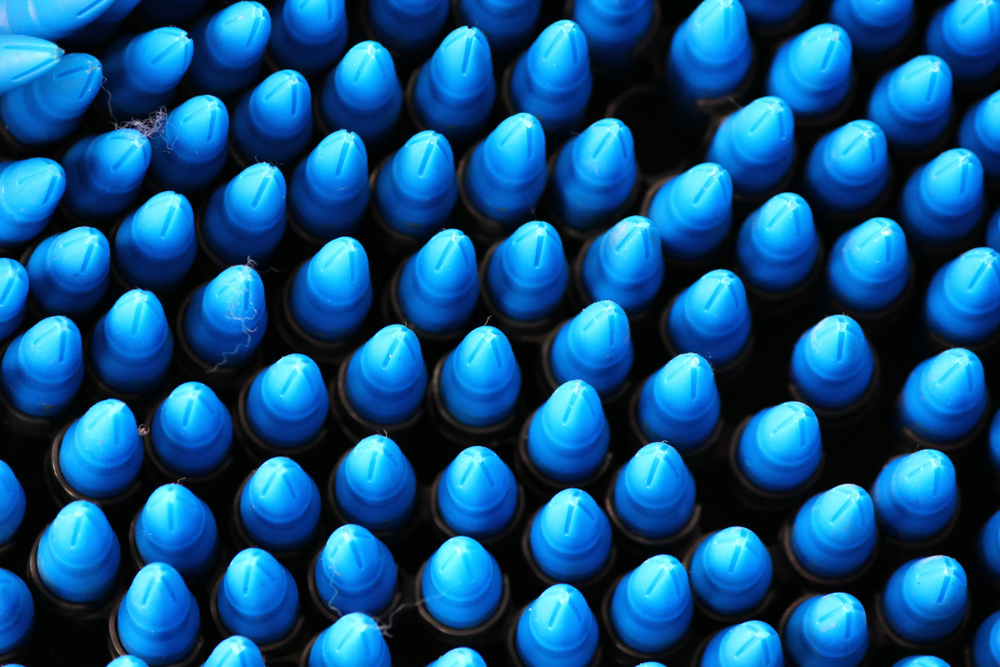 In a controversial case that many an NS man is following, netizens have expressed support for the actions…
byDanielle Ann