Dislocations: Memory and Meaning of the Fall of Singapore, 1942 goes beyond the usual World War Two narratives to showcase an extended timeline of the war to provide a deeper understanding of the people’s experiences in wartime Singapore, and features historical artefacts together with video projections, immersive experiences, and digital touchpoints.

Before making your way down to the museum, you can even play an online game where you get to decide your own storyline, Sunset in Singapore– choose to experience wartime Singapore from the POV of an Allied soldier, nurse, or civilian. Educational and fun for kids!

Snippets of what you can expect

Walking in, you’ll be met with a dark room, with accounts from various people being played through the sound system. Each of the corresponding accounts sounded out are on the ground, lighting up as they are played out. In the middle, there is also a chronometer that belonged to the HMS Bulan.

In the next section is a french grandfather clock situated in the centre surrounded by projections of the happenings during the attacks on Singapore. The false doors and windows mounted onto the walls gives a sense of perspective from the citizens in their homes.

The following section consist of an interactive game from the perspective of the military, based on the strategies decisions that had to be made at that point in time. This section is Preparing for the War which shows the military and defence efforts put into the protection of Singapore, from the Singapore Voluntary Corps to the British Military.

The AR experience in the Battle of Singapore section is great for engaging kids with bite size information, largely about the purpose of the artefacts. Using the phone, you are able to “scan” the artefacts and more information will pop up.

There was actually an artefact from Hitler Germany congratulating the Japanese for their victory against the British. Pictures hung high showed the different perspectives of the impacts of the war as well; one bright and one dull, highlighting the different views towards the attack on Singapore.

The last section features The Surrender where visitors can view dairy entries, memoirs and oral interviews through the fragments of the Surrender tables. These fragments were modelled after the original teak table in the boardroom of the Former Ford Factory in Singapore, on which General Percival signed the surrender document on 15 February 1942. This experience allows visitors to appreciate and understand the complex repercussions of the Fall as well as enhance the “blast to the past” focus of the exhibition.

Multiple artefacts can be found throughout the exhibit, with The Aftermath section containing more than a hundred of them. Some items were recovered fromSook Ching burial sites as well as general belongings such as watches and jewellery. These are a reminder of the implications of the war and offer a glimpse into life during the war.

There’s also the section Memories where a typewriter used to record the experiences that Geoffrey Tan had when he was 15 at the time of the war. These were eventually turned into a memoir titled ‘Escape from Battambang’.

In the final section, Inheriting the War, there’s even a section where people can input their reflections and contribute stories passed down through their families to carry on the memories.

The blend of artefacts, historical accounts and even quotes from newspapers from people returning to Singapore to look for previous neighbours, friends and family as well and audio recordings certainly made for an all immersive experience, allowing me to soak in and understand more about the different perspectives of the war.

Besides being a must-go for history enthusiasts, this exhibition also makes for a very fun and educational outing for kids. The interactive games are great for sparking kids’ interest in learning more about the history of Singapore. Great choice for a family outing!

Want to level up your experience? Specially curated programmes ranging from guided tours of the exhibition to interactive storytelling sessions for engaging young children can be found here.

Dislocations: Memory and Meaning of the Fall of Singapore, 1942

Admission is free for Singaporeans and Permanent Residents If you’re just starting on your search for a new home, then you’re already ahead of the game…
byalvinology

The Singapore Jurong Bird Park had some unique visitors recently and they are all blue in colour. A…
byalvinology 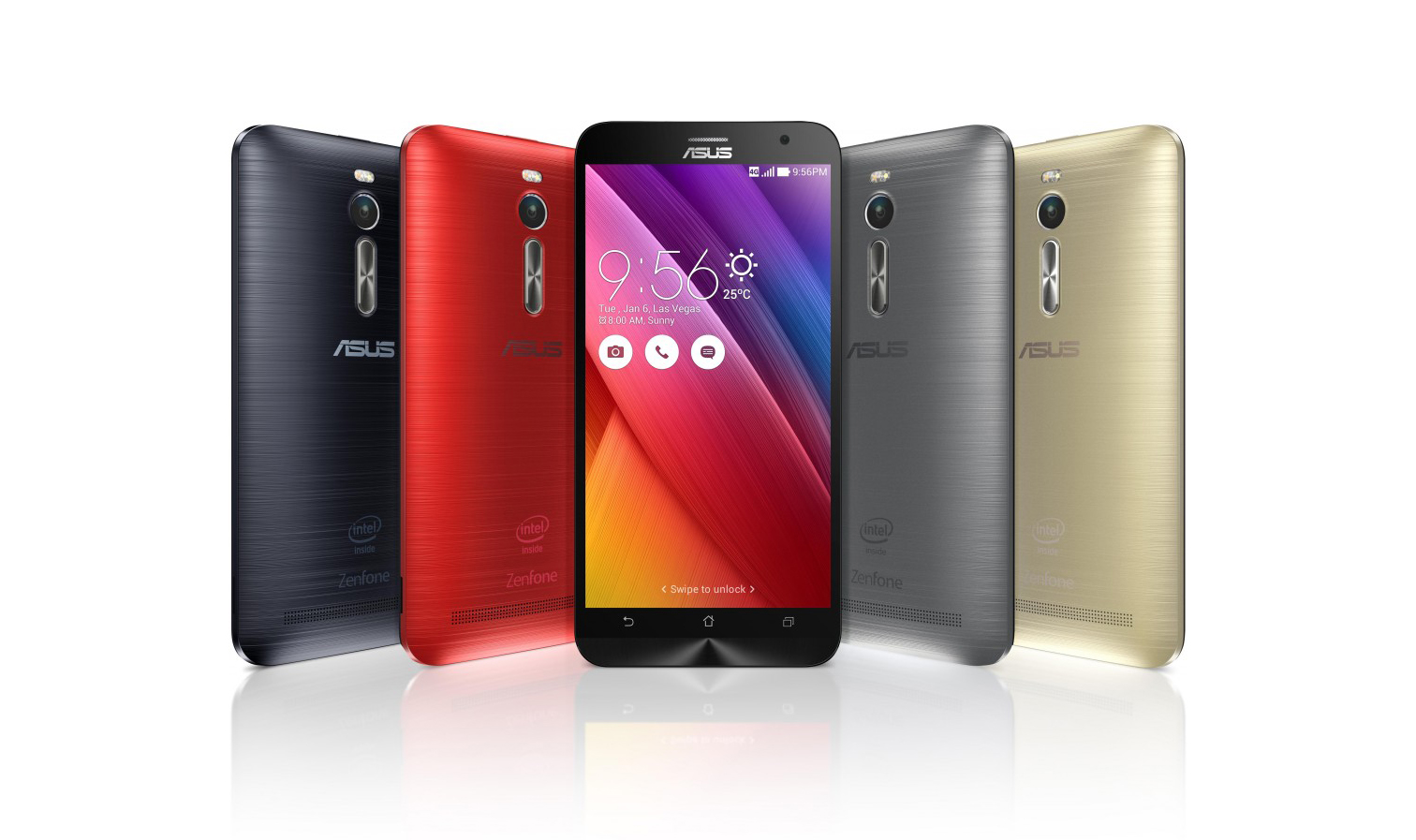 This article is written by Emily Koh and was first published on ASIA 361. I’ll be honest —…
byAsia 361