It has been a long while since I went to the cinemas to watch a horror movie. The last I remember, it was pre-covid days so it had to be at least two years ago.

Last Tuesday, I attended the media preview for a Korean horror movie, GUIMOON: THE LIGHTLESS DOOR 《鬼门》. I was really looking forward to catching it as it was also the Mid-autumn Festival that day when the moon will be round and bright. Catching a horror movie about a ghost moon and door to the ghost world seems like an interesting, alternative way to mark the date.

The first narrative follows the journey of a renowned spirit medium’s exploration of an abandoned community centre, in an attempt to uncover his mother’s mysterious death when she failed in exorcising the place. The second narrative follows three students who went into the same deserted building to attempt to capture paranormal footage to win a horror video contest.

Their paths will intertwine, but I won’t go into details so as not to spoil the plot.

One night at a secluded community centre, the custodian murdered all the guest lodgers and killed himself. Ever since, on every Old Year’s Night, paranormal events began to take place within the building. Eventually, the centre was shut down and left abandoned for years. Do-jin, a renowned paranormal investigator, had lost his mother to a mysterious incident while she was performing an exorcism at the community centre. Ridden with guilt and grief, Do-jin headed over to the community centre, resolved to uncover the buried secrets. Determined to win a video contest and its prize money, three college students decided to capture a glimpse of the rumoured paranormal events on Old Year’s Night.

The movie is not long, running for just one hour twenty-five minutes.

However, it feels a bit long in the middle as it was non-stop ghost actions right about from the start of the movie. Most horror movies will split the ghost scenes into a few encounters, with some scenes of regular day time interactions in normal settings to build up to the suspense.

For Guimon, once you are past the first ten minutes or so of the story buildup and setting, it is just one long horror scene from start till end. This means that the majority of the movie will be in near darkness, with ghosts flying out, scary sound effects and all the usual cinematic scare tactics assaulting your senses again and again.

For those who like your horror movie to provide non-stop scare, this is the movie for you. It didn’t work well for me, but I think horror buffs will enjoy it. The ending is pretty open-ended and it makes for good after movie conversations to debate what really happened. For over four decades, the Singapore Cable Car has been creating fond memories with millions of local and international…
byalvinology 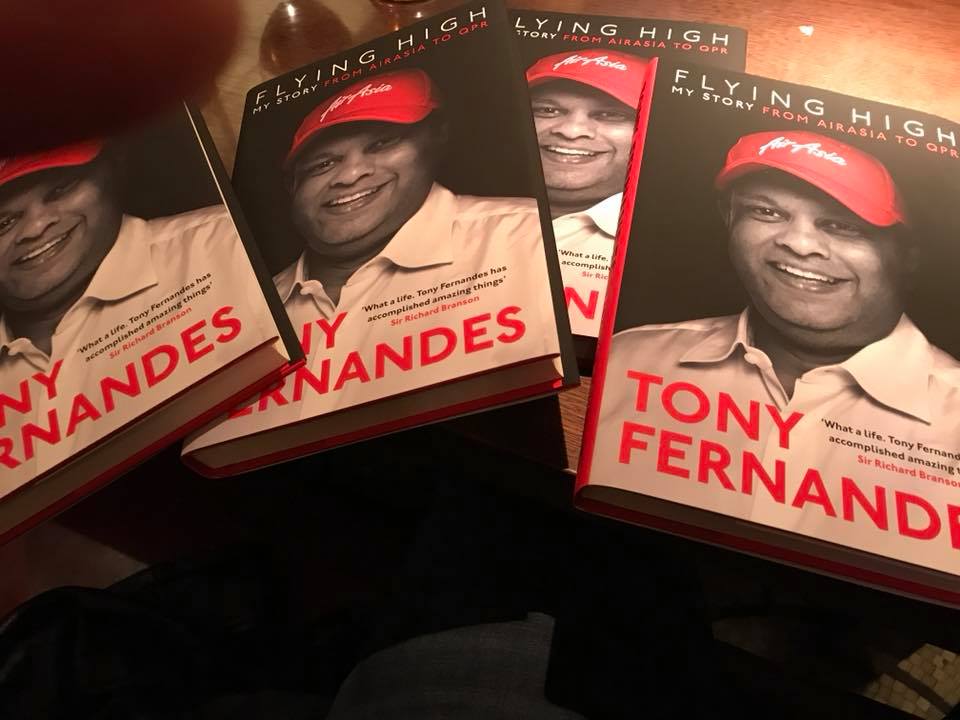 Is the last quarter of the year the best season for the ultra-rich to get married? After the…
byStaff Writer