The LEGO Movie crosses Deadpool and you get Free Guy.

Rated PG-13 in Singapore, here is a kids-friendly version of Deadpool starring the same leading man, Ryan Reynolds, that you can enjoy with the whole family for some frivolous fun.

Guy (Ryan Reynolds) is a bank teller at Free City Bank who lives a simple existence. He exudes positivity and cheerful optimism and is always up for a good cup of coffee. Like his best friend, Buddy (Lil Rel Howery), he has a zest for life but all that changes when Guy discovers he is actually a background player in the ultra-violent, open-world video game “Free City.” Distributed by Soonami Studios, which is run by the greedy mogul Antwan (Taika Waititi), “Free City” is a wildly popular game where chaos and devastation reign. Players live an unabashed existence within the game and level-up by committing unprovoked acts of hostility and vandalism. Guy meets and is immediately smitten with the uber-sexy Molotovgirl (Jodie Comer), who helps him navigate the game and come to terms with the fact that the only life he has known is not real. Molotovgirl, whose name in the real world is Millie, has a bone to pick with Soonami, as she believes Antwan took the codes from a game she and her friend, Soonami programmer Keys (Joe Keery), sold the company.

As Guy begins to take on a more active role as a good person—an idealist in a cynical world where there are no limits—he becomes a champion for both the players and the other NPC’s (non- playable characters) and the hero of his own story…one he is rewriting himself. Guy’s popularity continues to grow and Antwan, realizing the serious threat he poses to the future of “Free City” and, more specifically, its sequel “Free City: Carnage,” deploys Keys and a Soonami coder named Mouser (Utkarsh Ambudkar) to permanently remove Guy from the game. Now it is up to Guy to be the guy who saves his world his way.

I watched the preview on Tuesday and absolutely enjoyed Free Guy. Nothing deep here, but the script is engaging, the characters are fun and memorable, the action scenes are exciting and the humour is on point.

At the start, Guy felt like Emmet from The LEGO Movie, just an ordinary nondescript guy, destined for bigger things in life after a rude awakening that the world they lived in is not what it seems. As the narrative unfolds, more of the Deadpool wackiness will surface in Guy’s character with the signature dark humour and devil-may-care outlook on life. There is really no one more suited to play this role than producer-actor, Ryan Reynolds, who was super convincing as an AI non-playable character (NPC) in a gaming world.

Without giving away too much of the plot, I like how Guy is just part of the overall storyline where the sum is greater than the parts. While Reynolds is the movie lead, Guy is kept within the confine of his NPC role in the movie. The bigger story is really the relationships between the real world characters in the movie played by Waititi, Comer and Keery.

Oh, if you didn’t already know, Waititi is the acclaimed director of Thor: Ragnarok and he plays a badass corporate villain in Free Guy, totally excelling in his role as an actor.

An interesting nugget about the movie – Free Guy had been in development at 20th Century Fox prior to its acquisition by Disney, and is one of the first Fox films to continue production under Disney ownership, as well as under the studio’s new name 20th Century Studios. Probably to celebrate the new Disney pedigree, watch out for an exciting spoof scene near the end of the movie where you get to see a series of cameo of sorts from various Disney IPs.

See Free Guy on 12 August in Singapore, with sneaks on 11 August, only in cinemas! 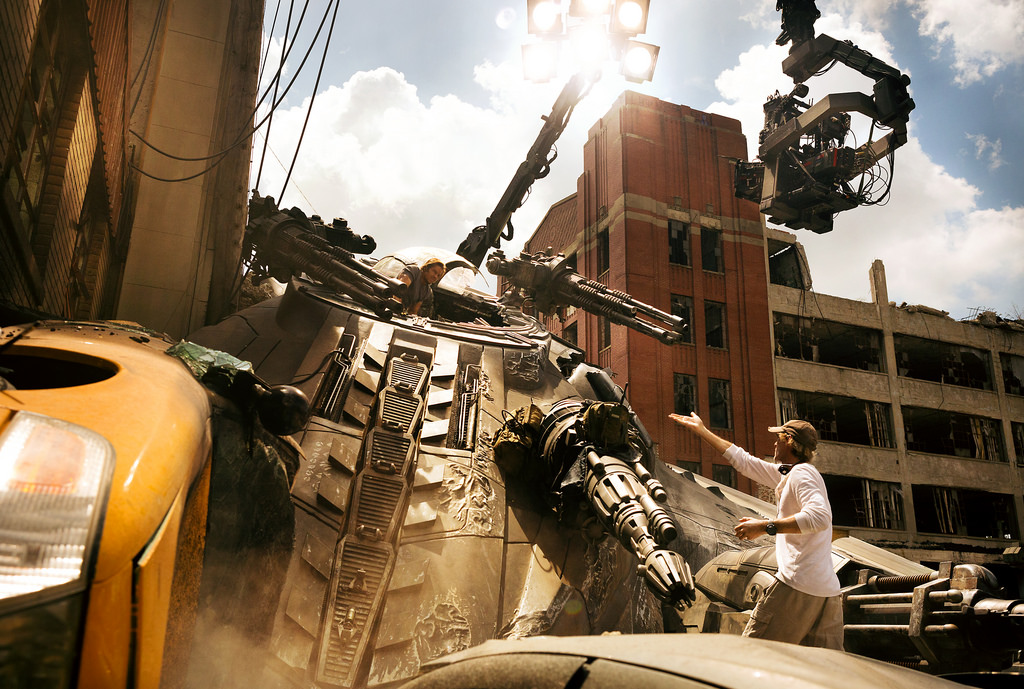 Behind The Scene and First Look at Transformers: The Last Knight

Flesh against metal. When two worlds collide, only one will survive. The fifth installment of the live-action Transformers…
byClaudia Lim

Cantopop legend George Lam will be bringing his solo concert to Singapore, performing at Resorts World Sentosa on…
byIrone Kim 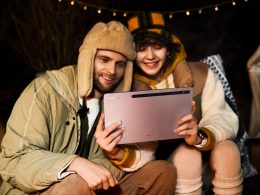