Emmanuel “Manny” Gonzalez, Plantation Bay Mactan’s self-proclaimed resident shareholder and “highly-experienced hotel guest,” reprimanded the mother of a child with autism over the latter’s loud voice during their stay at the resort in Cebu, Philippines.

He responded to a one-star review on tourist review website TripAdvisor made by Mai Pages, who took her son Fin to the resort only to encounter discrimination and anxiety over the staff’s treatment of her son on the autism spectrum.

Who is Manny Gonzalez?

According to a now-defunct TripAdvisor response to Mai Pages’ review, Manny Gonzalez reprimanded her over her son’s loud voice while on the resort’s beach front, which he said in a later Facebook comment was a violation of their noise policy.

Pages posted about her experience at the resort on her Facebook account, saying that she felt the resort staff discriminated against her son for his loud voice during their stay on the beach. She expressed regret over coming to Plantation Bay, and said that no luxury could ever be worth what the resort had put her and her son through.

Her Facebook post said that her son would squeal and use his voice loudly whenever he was happy. Lifeguards at the resort allegedly told her repeatedly to control her special needs child, to the point that she would physically restrain him and cover his mouth. She explained that he was a child with special needs, but the lifeguards insisted that a loud voice was not allowed.

Pages regretted her stay at the resort immensely.

In response to her review on TripAdvisor, Manny Gonzalez used the TripAdvisor account of Efren Belarmino, the resort’s general manager to respond to Pages’ review. He also re-posted his response in a series of Facebook comments that have also been deleted.

He said that he searched the web for content on autism, which was why he was able to say that Pages was at fault for not controlling her child or educating him. He also said that shouting was not something autistic children did or was related to their condition. He even mentioned that the child may have been misdiagnosed, or that the parent was lying about his condition.

He pointed netizens to the policy of Plantation Bay’s website, where loud noises were not allowed, owing to the safety guidelines of the resort. He cited COVID-19 as another reason for the prohibition of shouting within the resort.

According to the Gonzalez’s CV that is hosted on Plantation Bay’s website, Gonzalez worked several years in the financial industry before setting up the resort.

He also made sure to indicate he had lived in several different cities over the course of his life, and that he was a “highly-experienced hotel guest,” owing to staying in various hotels, all helpfully listed on his CV. He made sure to state which hotels were rated 5-star and how much he paid.

Below that, he also indicated how he was an “experienced restaurant patron,” listing all the dining establishments he had eaten in, with special indication over which restaurants had Michelin Stars.

The Philippine Department of Tourism has opened up an investigation into the matter and are mulling charges with their Department of Justice over violations to Disability Laws. 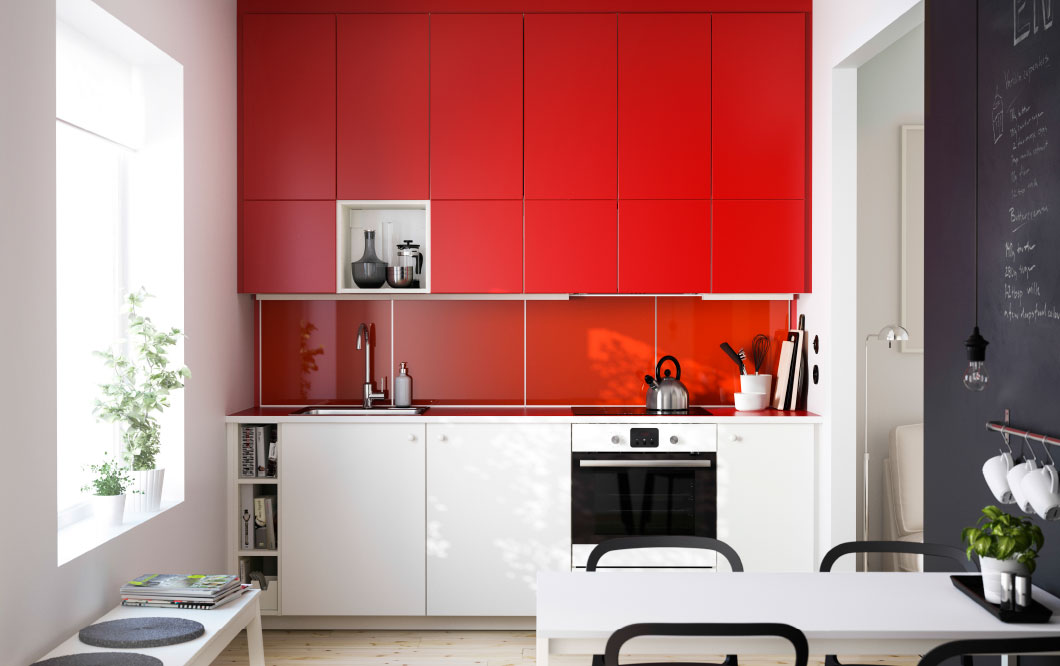 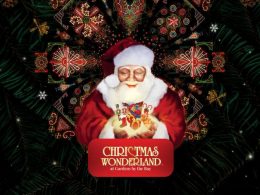 Get into the festive spirit this December as Christmas Wonderland, Singapore’s biggest yuletide event, returns to Gardens by…
byIrone Kim With Hari Raya fast approaching, get into the festive season with a pair of comfortable, stylish and affordable…
byKaryn Cheong
Power up your child's learning with Geniebook.
Sign up for free demo
This is default text for notification bar
Learn more