Philippine gov’t official allegedly gets lapdance as gift from employees A few days before the ill-fated Zoom meeting that caused the end of two Philippine officials’ political careers due to an on-screen sex scandal, another local government official was accused of allegedly receiving a lapdance from a girl–which was gifted to him by his employees.

Employees gifting their boss a lapdance? In a government office?

It seems crass and unruly behaviour is the norm for some Philippine government officials, as just days before the Barangay chairman and his secretary-cum-treasurer were seen having sexual intercourse in a village-wide Zoom meeting, reports of a previous indiscretion surfaced in another government agency.

According to a report from Philippine local news site Inquirer, a Philippine Health Insurance Corporation official named Paolo Johann Perez was called out in a Senate inquiry and investigation as the recipient of a lewd birthday gift from his employees inside his government office premises.

According to Inquirer, a committee report submitted to Philippine lawmakers said, “On his birthday, Perez received a gift, an enormous box, in his office. A girl, dressed in nothing but her underwear, danced and gyrated provocatively in front of Perez,” the committee report read.

“Perez enjoyed the performance and was seen smiling in the video. He did not prevent the incident, or report and issue any reprimand to the employees who brought the girl.”

The report was part of an investigation into anomalies plaguing the public health insurance agency in 2019.

What did Perez say?

Perez was present when the incident was shown to lawmakers, which included a video recording of the incident. He denied the claims in the committee report, saying that he did not receive a lapdance.

“My staff prepared a program. They got a talent to sing. And it’s not true that the talent was naked. Because the crowd was noisy, she was not able to sing,” Perez said in Filipino. “I knew nothing about it because it was my birthday. It came as a surprise to me,” he said.

The same report said that he told the staff to stop the “present” and to just eat.

Previous case of sex on Zoom from the Philippines

Barangay Chairman Jesus Estil, an elected official of Barangay Fatima Dos in the Philippine province of Cavite had to resign, along with his appointed treasurer after they were caught having sex during a Zoom meeting with other officials. The indecency happened on August 25 and was reported on August 27.

Alvinology previously reported that Estil and his unnamed secretary who was also the appointed treasurer of the barangay were in the barangay hall premises during a meeting with other officials when the other participants noticed the chairman seemed to be turning his camera off for the meeting, but had forgotten a second camera recording.

The two people involved in the scandal are married to other persons.

He then went to the back of the room, where his secretary was waiting, and they were on camera when they began to have intercourse. According to the report, the meeting continued despite the lewd display, but the other participants ignored it and the meeting went on for four hours.

The video was leaked by one of the meeting participants to the public, though, and local residents petitioned to have the Chairman removed. Higher Philippine officials are preparing cases against the Chairman and the woman for gross misconduct, and the two have not shown their faces in their government offices since the incident. 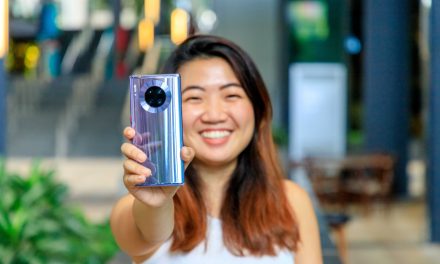 Using a Huawei smartphone with no Google? No worries! 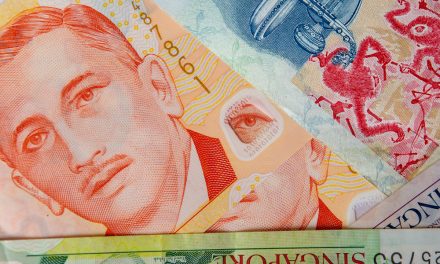 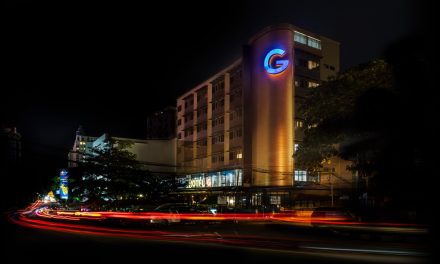 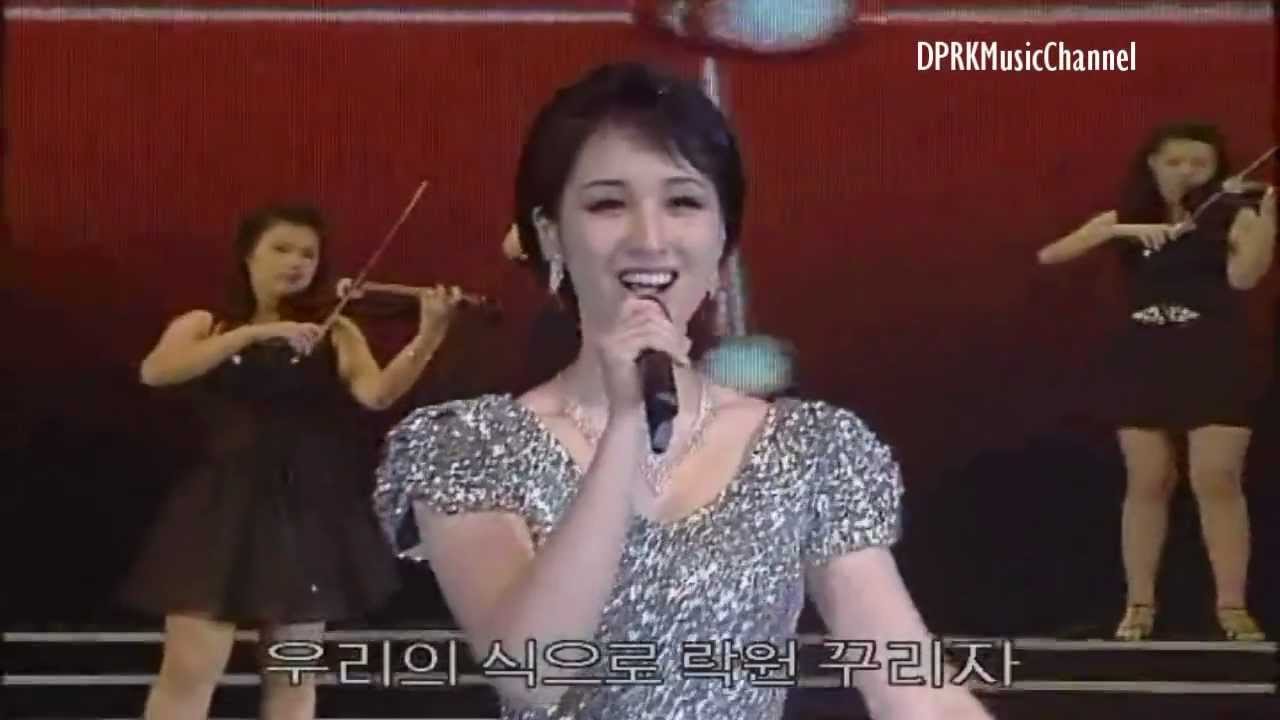