Do you remember a comedy film from 1987 called Three Men and a Baby? The movie earned USD240 million worldwide at the box office and a sequel Three Men and a Little Lady (1990).

The movie starred Tom Selleck, Ted Danson, and Steve Guttenberg as three carefree bachelors living the life in a shared apartment in New York. When a baby girl fathered by one of them shows up at their doorstep, the three are forced to adapt to their new lives as parents.

Three Men and a Baby is based on a 1985 French film entitled Trois Hommes et un Couffin (translation: Three Men and a Cradle), and Disney Plus has recently picked it up for a remake. Zac Efron is set to star in it, though there is no word yet as to who his co-stars will be. In any case, we are very interested to see how different it will be compared to the 1987 movie and how they will incorporate modern life into the story.

Who would you like to see star alongside Zac Efron in this remake? 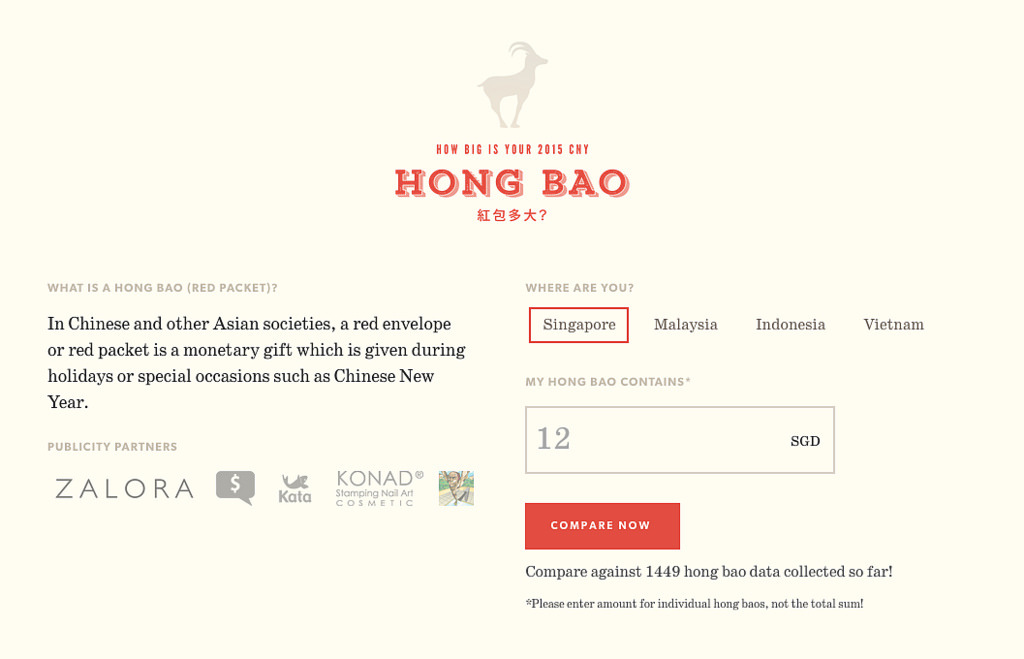 If you’re looking for halal servings, rest assured that Eatzi Gourmet Bistro has got it covered with a wide variety…
byAshleey Leong The Open Farm Community (OFC) Social Market is back with a sunset series for the first time. Held…
byChitra Kumar