I have been a fan of The Umbrella Academy before it even got turned into a series on Netflix. I read the comics back when I was in college and while I enjoyed the first season to an extent, I have to admit that I found myself comparing it to the comics a lot. With Season 2, however, I found myself so immersed in the story that I didn’t even think about the comics in any way. See, despite being set in the 60s, there are many things in it that we can relate to in today’s society.

I had the privilege of interviewing showrunner Steve Blackman last July 17 via Zoom before the second season was released, who shared his thoughts on the new season and a potential sequel. Here are my ruminations on the highly-rated American superhero web TV series.

We all have something to fight for.

Although Diego is known to be the bitter one, always holding a grudge and wanting to do what’s right, this becomes even more obvious in Season 2. All he can seem to think about is John F. Kennedy and all he seems to want to do is prevent the President’s assassination and save his life. This fascination with doing what he believes is right and succeeding in achieving his goals, no matter what the cost, is something that a lot of people can relate to.

With the rise of social media, more and more people are speaking out for different causes that they believe in – from more serious causes like mental health issues to less serious causes like whether pineapple belongs on pizza or not. Diego is the poster child for those people in Season 2. He stands by what he believes is right and fights for it with all of his might. And, like many people, he sadly refuses to listen to reason, stuck with his own mindset as the only truth he knows.

Despite all of the good noise that the LGBT community has made within the past few years, one thing cannot be avoided: there are still people out there who simply aren’t comfortable with homosexuality. And this doesn’t just apply to heterosexuals like Carl (played by Stephen Bogaert) who aren’t comfortable with the thought of different sexualities, either. There are also homosexuals like Sissy (played by Marin Ireland) who simply aren’t ready to come out of the closet and come to terms with who they are yet. While The Umbrella Academy reminds us to embrace who we are, it also reminds us to respect other people’s desire to reach certain milestones at their own pace.

It isn’t easy to be a person of colour.

Although you may have thought that The Umbrella Academy Season 2 is is taking advantage of the trending Black Lives Matter movement, showrunner Steve Blackman told me in an exclusive interview that this season was actually shot before the movement reached its apex. Steve shares that he simply wanted to show the audience what it was like to be a person of colour in Dallas in 1963.

“I wasn’t necessarily trying to give a message or do more than just show how hard it was to be someone like that,” he says. “There were so many struggles in 1963 in the South, and to be a personal colour remains so difficult. We’ve made some progress, but there’s still a lot more progress to be made towards ending racism and violence. We just have to try to do better as people, so we don’t repeat history.”

All we need right now is family.

During the interview, Steve also told me that the biggest lesson he wanted to give the audience through The Umbrella Academy Season 2 is that no matter what happens, we should always remember that our family will always be there for us. He points out how important that is during the pandemic where we need to stay in our homes to stay safe.

Who can we rely on during these times? Who are we stuck with? Our families. As dysfunctional as the Hargreeves siblings may seem, they still know at the end of the day that they can always rely on each other – and he hopes we never forget to rely on our families, as well, even in the toughest of times.

After experiencing heartbreak, food can make you feel better.

On a funnier and lighter note, The Umbrella Academy also shows us through Luther that when we experience heartbreak, food truly is our best friend.

Can we expect a third season?

Steve shared that Netflix has not green-lit a third season for The Umbrella Academy yet, but he would definitely love to add one. In fact, he admitted that he already has plans for a Season 3 plot in his head should Netflix be kind enough to consider another season. “I think you’ll definitely see some things from ‘Hotel Oblivion’ (the third graphic novel in the series). I really love what Gerard Way and Gabriel Ba (the creators) did with that volume. We’re hoping to get a Season 3. We’ll see how we do in Season 2.’

Have you watched The Umbrella Academy Season 2 yet? If you haven’t, hurry up and watch it to tote up star ratings so Netflix will commit to Season 3! 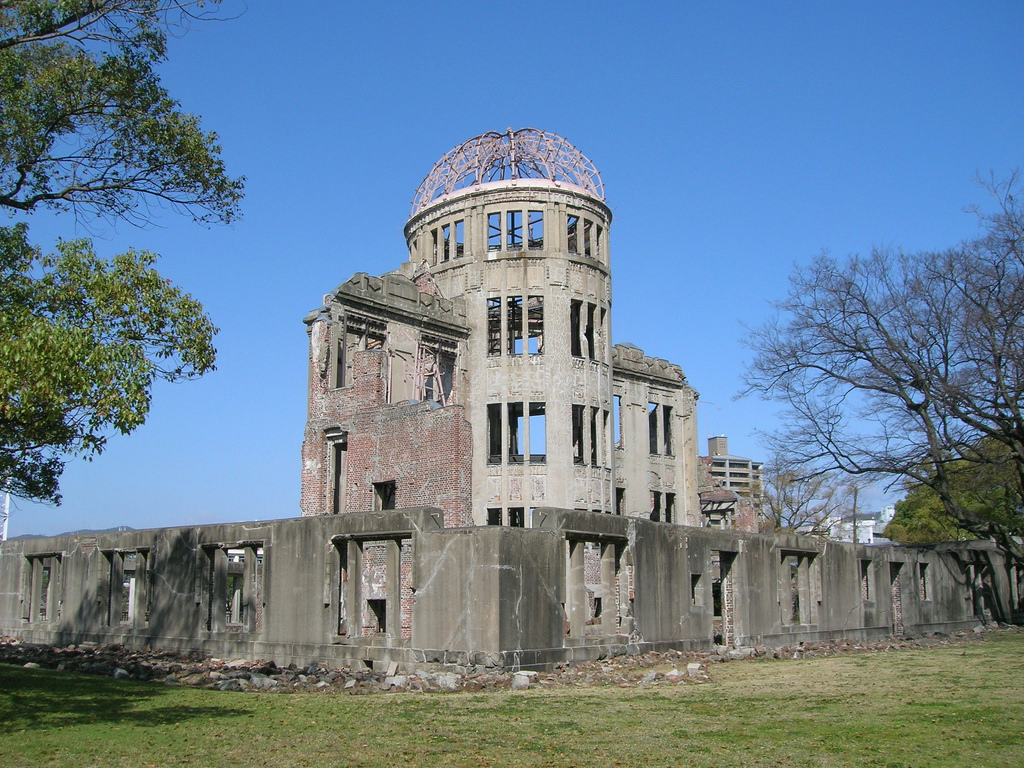 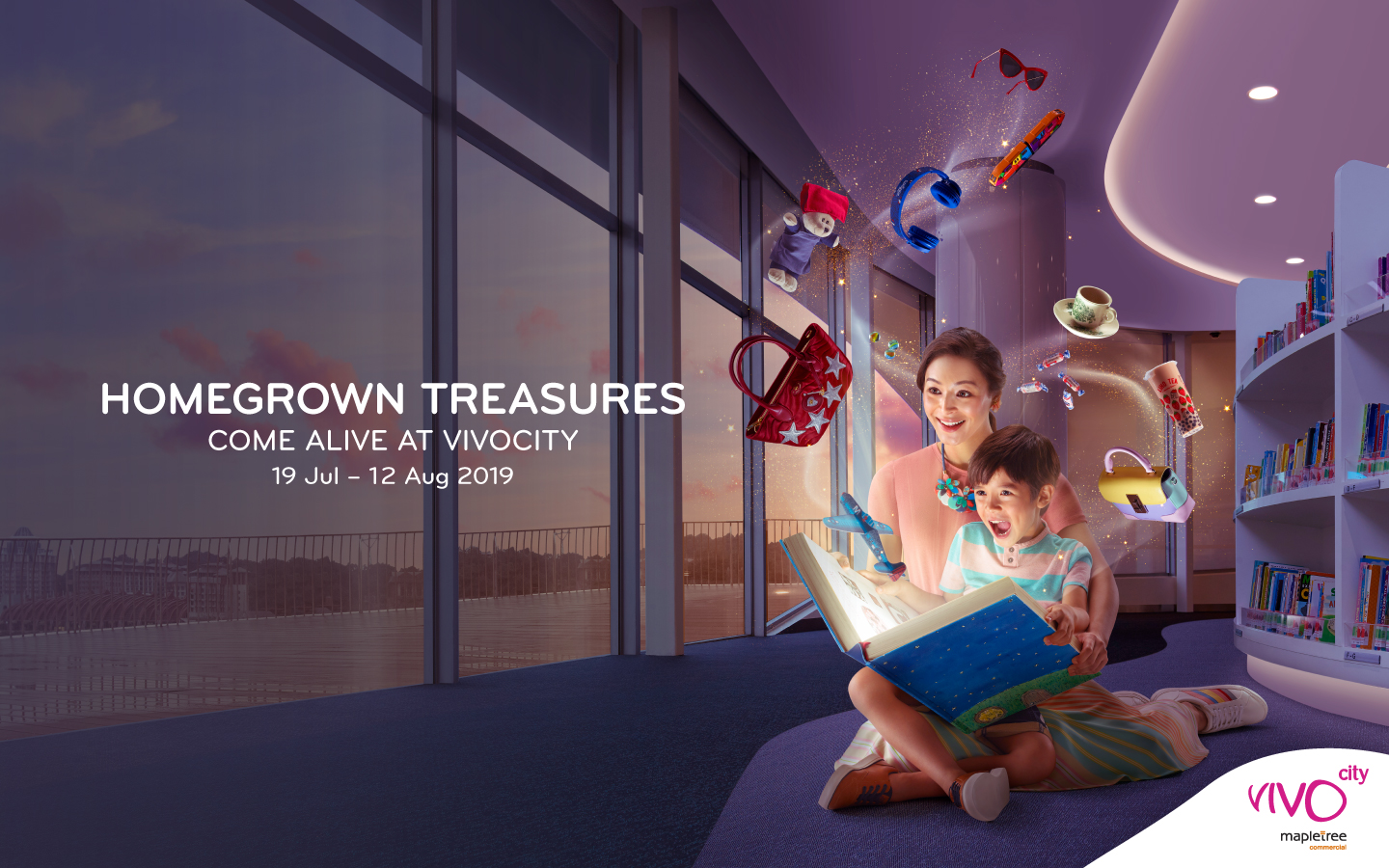 Mother’s Day is just round the corner. If you are looking for a restaurant to bring your mother…
byalvinology