Mother, 2 others charged with killing her 4-year-old daughter

This is the second case in recent months that pertained to parents charged for killing one of their children.

A mother and a man have been charged with murdering her four-year-old daughter in a case that followed the recent conviction and sentencing of two parents who killed their five-year-old son by scalding.

What happened to this case?

According to a report by The Straits Times, the police received a report at around 5:36 in the afternoon on July 20 that a girl had gone missing.

The police were able to investigate the case, and had found that the girl had died and was able to identify three suspects, which included her mother, a man, and a woman who had helped dispose of her body.

The mother of the girl was 25 years old, and the man who was involved in the murder was 33 years old. Another woman 30 years old was charged for aiding in the disposal of the body and to hide the crime.

“Through follow-up investigations, the police established that the girl was dead and identified three suspects, who are believed to be involved in the death and subsequent disposal of the child’s corpse,” Singapore Police Force said.

Young parents kill their 5-year-old child with scalding water, imprison him in cage

Previously, Alvinology reported on the case of a five-year-old boy who died in a Singapore hospital after suffering from serious burns to almost all of his body and left to suffer the agony for several hours.

The case of Azlin Arujunah and Ridzuan Mega Abdul Rahman, both 27, involved the horrendous abuse they perpetrated against their son.

The doctors who treaed the boys mentioned that they and their nurses who tried to help the boy had to undergo extensive counseling due to the nature of the boy’s injuries.

Did the boy’s parents get the death penalty?

Reports said that the boy had been beaten, forced to live in a cage that was entirely too small for his frame, as it was a pet cage.

He was beaten with a broom and a hanger. He was pinched with pliers and scalded with cups of water. The untreated burns that he received from the hot water poured on him eventually caused him to die.

The boy lived with his parents and his other siblings in a flat in Toa Payoh, with his other siblings who were not mistreated. The victim was instead punished severely for scattering biscuits, and beaten with a broom for not taking off his clothes when he wanted to take a shower.

The boy also suffered from neglect, which was apparent with his severely anemic status. He arrived at the hospital with very low blood pressure and body temperature.

The mother and father, who both had mental problems that arose from difficult family problems and drug use, at first told the police that if the boy did not have an attitude, they would not have punished him.

They were sentenced to 24 years in prison, with the boy’s mother getting an additional year because she cannot be caned. Some of you may have seen our recent article on Tsui Wah’s opening in Singapore. Well, I had…
byKaryn Cheong 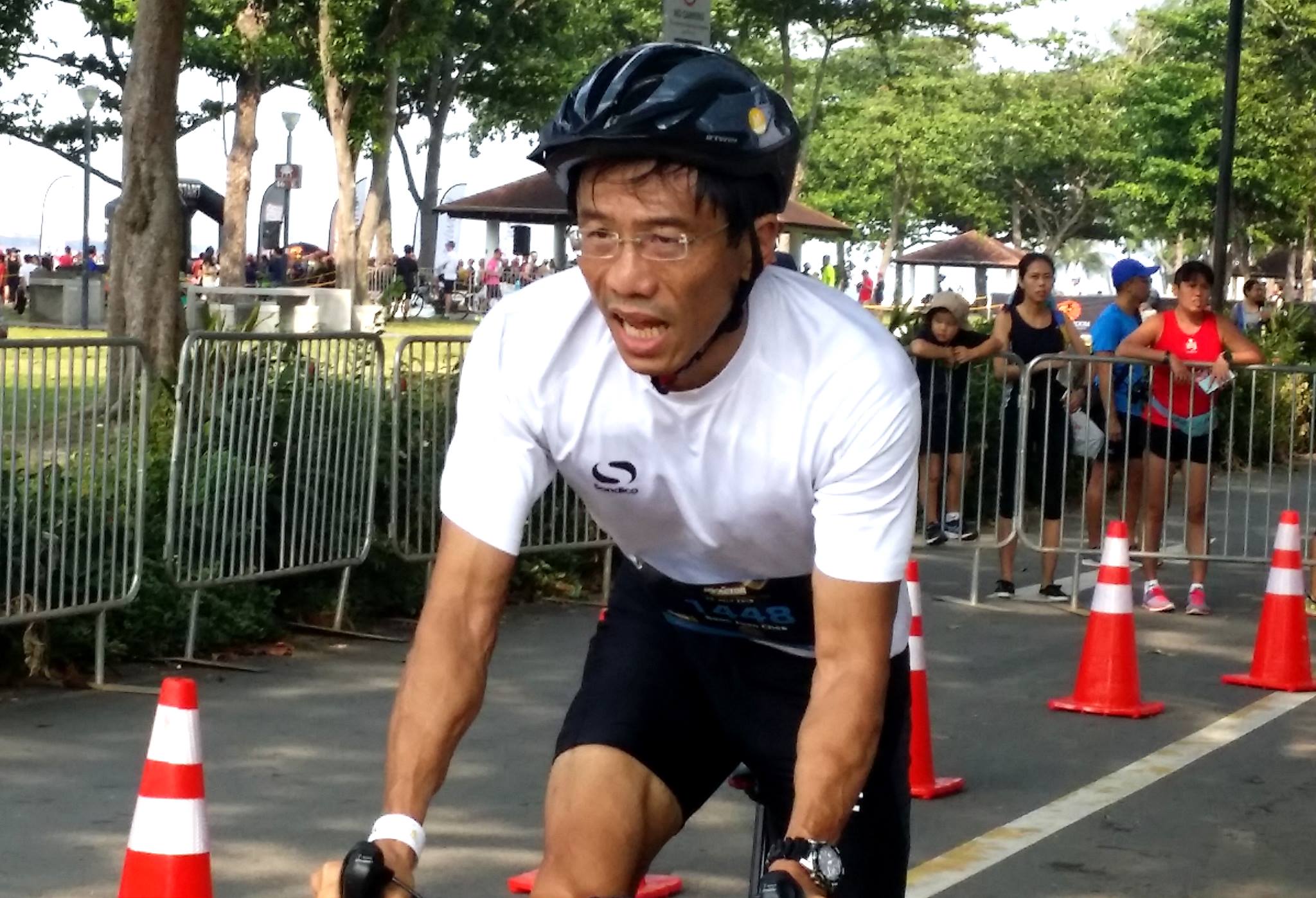 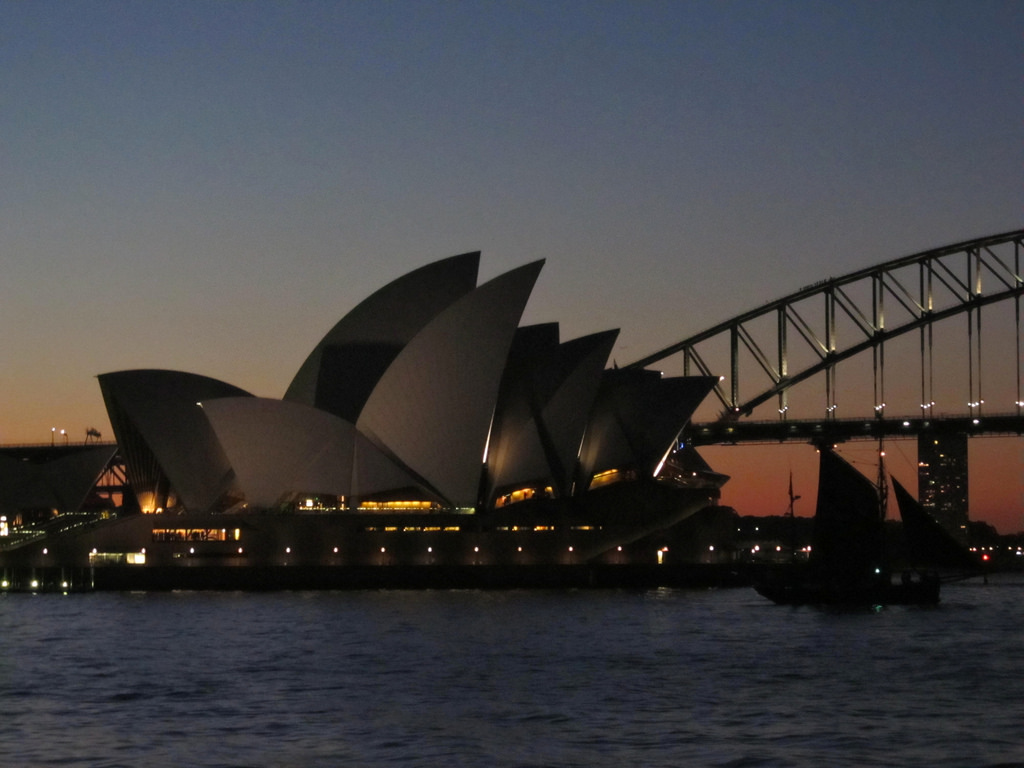 [PROMO CODE INSIDE] Looking for a quality custom-tailor in Singapore with a reasonable rate? Check out ethan men at International Plaza

Located on the 2nd floor at International Plaza, ethan men is a Singaporean-owned, home-grown retailer that offers affordable…
byalvinology