British Airways announces, with great sadness, that its fleet of Boeing 747 aircraft, fondly known as ‘The Queen of the Skies’, are likely to have flown their last scheduled commercial service.

After nearly five decades of service and millions of miles flown around the globe, it is proposed that the airline’s remaining fleet of 31 747-400 aircraft will be retired with immediate effect as a result of the devasting impact the Covid-19 pandemic has had on the airline and the aviation sector, which is not predicted to recover to 2019 levels until 2023/24.

Just a year ago, British Airways lovingly re-painted three of its jumbo jets in heritage colours to mark the company’s centenary. The BOAC jet put in a guest appearance with the Red Arrows much to the delight of spectators at the Royal International Air Tattoo, and sadly the aircraft will shortly be heading towards its final resting place alongside 30 others.

The fuel-hungry aircraft were slowly being phased out by British Airways as they reached the end of their working life in order to help meet the company’s commitment to net zero by 2050. The airline has invested heavily in new, modern long-haul aircraft including six A350s and 32 787s which are around 25 per cent more fuel-efficient than the 747.

As part of the airline’s £6.5 billion injection into customer experience in recent years, existing aircraft have been refurbished and the brand-new arrivals have come into the British Airways’ fleet complete with a luxurious business class Club Suite product.

The airline’s jumbo jets are currently grounded at various locations in the UK and are now only expected to reach heights of 35,000 feet as they make their final journeys. 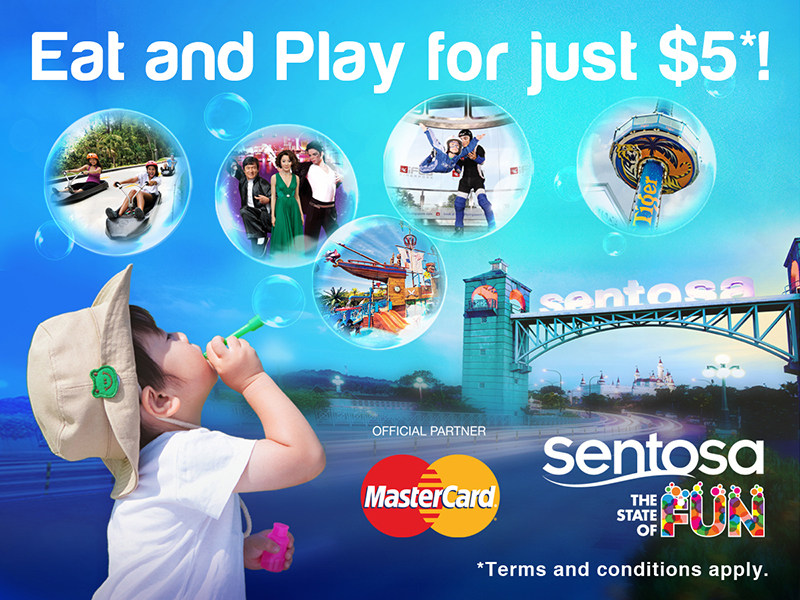 A roast duck with foie gras at Il Lido for only S$5? Entry ticket to Underwater World for…
byKatherine Goh There is such a place to find photographs of people’s genitals, but you wouldn’t think you’d find one…
byDanielle Ann