How bad is it inside Singapore’s quarantine dorms for foreign workers? Footage of the squalid and distressing conditions at the two foreign worker quarantine dormitories in Singapore drew attention from human rights organizations and netizens on Monday, April 6.

A report by The Straits Times said Singaporean officials housed around 20,000 workers, mostly from Bangladesh and other countries in South Asia, in worker dormitories to stop the spread of COVID-19.

22 new cases of the Wuhan coronavirus were linked to S11 Dormitory @ Punggol at 2 Seletar North Link. Also known as PPT Lodge 1B, the location has at least 62 confirmed cases.

Ten new cases have also been linked to Westlite Toh Guan dormitory at 18 Toh Guan Road East, which has at least 28 confirmed cases.

Take a look at the photos and videos of the conditions of the worker dormitories here:

More photos have emerged over the weekend as well, which shows dark and cramped quarters where the workers are housed. Long queues with people holding buckets were featured on social media, with the lines snaking around the dormitories.

But what did Singapore hope to achieve with such a setup?

In a report by The Straits Times, Minister for Manpower Josephine Teo said, ” The key objective is to ensure the health and well-being of everyone, not just of our own people but also foreign workers helping our economy… We want to give foreign workers the assurance that the measures we take are in their interest as well as their well-being.”

Minister Teo continued to say that the workers would still receive their wages and be given provisions for meals. Regular health checks would also be conducted as they stay for their 14-day quarantine.

Their stay at the workers’ dorms, however, would be far from comfortable, as they were not allowed to move between rooms. Recreational time would be give, however.

As photos and videos of the dormitores circulated social media, human rights groups such as Amnesty International called out the Singaporean government for the conditions imposed on the workers.

“As it stands, the quarantine at these dormitories may be discriminatory and amount to an arbitrary deprivation of liberty,” said the group’s Singapore researcher, Rachel Chhoa-Howard.

Singaporean diplomat and lawyer Tommy Koh said that the dorms are “ticking time bombs,” and called on the government to give dignity to the blue-collar workers living in those spaces. With twelve people in one room who have to share bathrooms with faulty plumbing, Singapore allegedly treats these people as if they were a Third World country.

As Singapore embarked on the first few days of their “circuit breaker” approach, all workers living in the dormitories would be stuck there until May 4. They would not be allowed outside.

Businesses who are not on their list of exemptions are also not allowed to operate on-site. The company would be asked to make their workers telecommute or to stop operations completely.

For students, full home-based learning has been enacted, and other private inividuals who aren’t covered by the various orders on services and businesses are required to stay home. No one is allowed to go outside unless it is for exempted work, medical conditions, and to buy essential supplies. 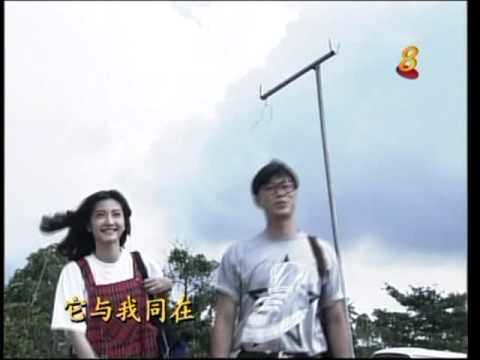 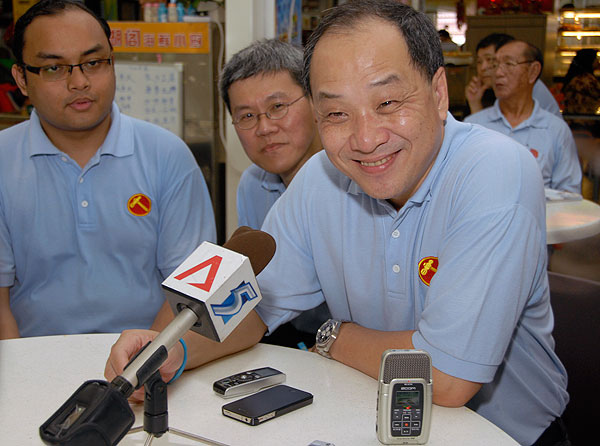 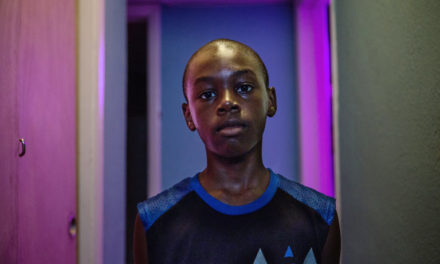 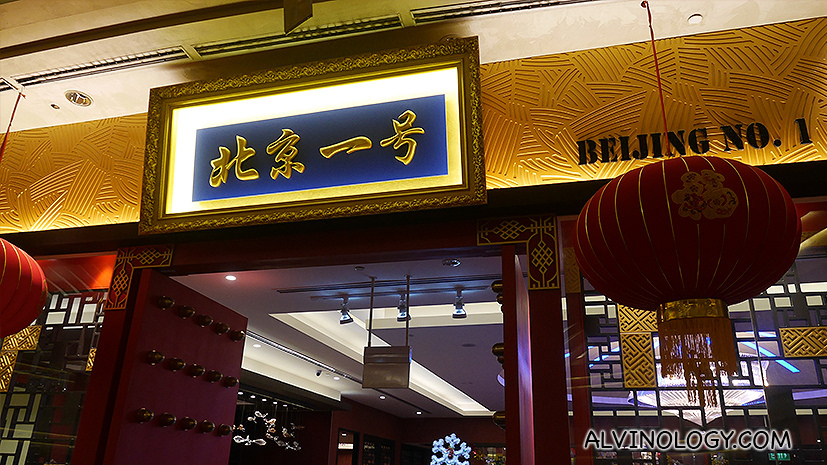