Despite the immense amount of assistance that Singapore is offering to its citizens, experts have reported that tough times are ahead–and for some Singaporeans, those times are already here.

Retrenched and in queue for assistance

In what may be the future of a lot of Singaporeans, one Reddit user named “eliseusmoo” said that they had been retrenched at work, and was falling in line at some unmentioned office for assistance.

The retrenched worker noted that majority of people in line were allegedly Singaporeans.

The worker said that the people in line looked young and able-bodied, and only a few of them were permanent residents, while the rest were Singaporeans. How the worker was able to tell their status was not mentioned.

I’m currently in queue applying for the relief fund due to recent circumstances. The funny thing is that out of the 50+ people that’s queuing with me now, I learned that only a handful of them (6) are PR status, the rest are young-middle aged able-bodied Singaporeans. Before I was retrenched, I was working in an environment that consists of 28 Malaysian nationals, 2 from Philippines, 3 Chinese and 11 Singaporeans.

Out of the f*cking 44 staff, 6 were retrenched with me included and all 6 of us are Singaporeans. The remaining 5 locals weren’t retrenched because they were very long time staff (25-35 years) but they were converted from full-time staff into contract part-time.

How is it that companies can get away with such legal exploitation without repercussions? And what’s so damn wrong with our labor system that relying on foreign labor is the way to go instead of nurturing and growing the local workforce? I seriously hope one day something dire happens and all foreign workforce are repatriated and the economy goes to shit and the entire workforce bring brought down to it’s knees for being so good damn reliant on others.

Sorry for the rant, I’m just too frustrated currently witnessing and being on the receiving end of bullshit.

E: As disgusting as some of the comments are, I’m not going to react. I wrote this while queuing up, had some piled up tension that I needed to get out, hence this. As some users stated, it’s my words against nothing, and you don’t have to believe any of whatever I mentioned but please, don’t fucking call me a liar when you’ve got no idea of the situation that I’m mentioning about. Don’t act as if you know EXACTLY what I’m talking about and if it’s true or not because YOU DON’T. I’m not going to justify anything anymore from here on out. For all the well-wishers, thank you. For the not-so, well, have a nice day.

The Singaporean said that out of 44 people at their company, all six of the workers who were removed were Singaporeans. They did not mention what specific jobs were cut and which ones were left.

Five of the other Singaporean workers in the company changed job statuses, which implied a demotion.

The user did not mention what company he was from and any other details.

According to the Ministry of Manpower, certain industries have a quota on the number of foreign workers they hire. You can calculate the number of workers a company can hire on this page.

For a company with 11 Singaporean employees, they are only allowed to hire 6 Malaysian workers. According to the post, the company in question had 28.

What do you think of this person’s sentiment? Let us know in the comments! 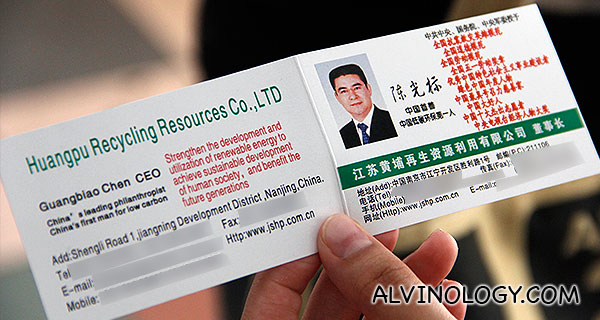 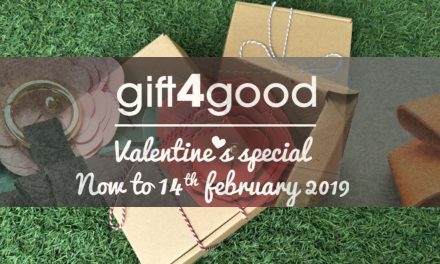 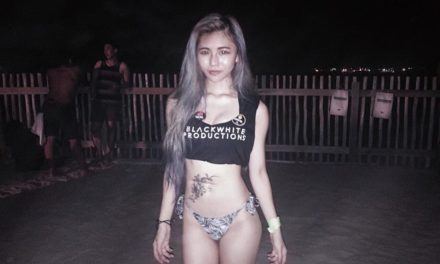 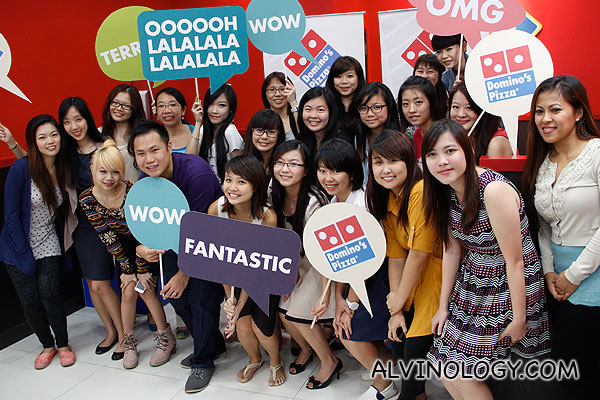