If there’s anything the Wuhan coronavirus pandemic has taught us, it’s that people will hoard the weirdest things. One hoarding phenomenon that’s happening all over the world involves toilet paper.

When China had begun to shut down and put millions of people under quarantine, grocery shoppers the world over worried about a most precious resource–toilet paper.

But not everyone was fated to grab enough. So what did they do?

They used their own clothes

Signs along major highways in America have started to warn people not to flush kitchen paper and other things down the toilet. This was after several city maintenance officials said that they had found clogs in their sewer system as more people thought to use “alternative materials” to the usual toilet paper roll that dissolves easily in water.

According to a report by NBC, signs along roads in Redding, California told citizens to “ONLY FLUSH TOILET PAPER.”

A statement from their Department of Public Works said that they found kitchen paper more often than not in the city’s sewage system, but what had really caused the clog looked to be “cut-up t-shirts.” Yikes.

Could you imagine choosing one of your worn out shirts and cutting it up, expecting to use it in the coming days? Well, that happened in one household in the city of Redding, California.

The “ONLY FLUSH TOILET PAPER” sign was allegedly put in the neighborhood that produced the clog. It has since been moved around the city of Redding.

Clogging toilets all over USA

Apparently, cities across America have reported the same problem. Aside from the kitchen paper and cut-up t-shirts in California, other cities and states are reporting baby wipes, napkins, paper towels, and tissues.

The US Environmental Protection Agency allegedly tweeted about the matter, saying that, “Toilets are not trash cans.”

Plumbing contractors that handling city sewage systems all over the country have also made their voices heard, saying that a normal problem that happens fairly often has escalated since the toilet paper shortage.

New York plumbers have said that they deal with drain clogs often, and that they find the usual suspects of tissue and bathroom products.

“But for some reason, lately, the lines are being clogged by people using too much toilet paper,” said the plumbing company.

City governments and private plumbers had even started to advise people on how to deal with the toilet paper shortage, saying that alternative materials could be used, but they would have to be broken down into smaller pieces. People could also flush more often.

What is going on in America’s bathrooms?

So why all the toilet paper?

Experts in consumer psychology said that hoarding toilet paper (even when Asians are used to using dippers, bidets, and even fancy toilets) is more of a mental crutch than anything else.

Dr Cathrine Jansson-Boyd, a consumer psychologist at Anglia Ruskin University, said in a BBC interview that people bought so much toilet paper to feel like they had some semblance of control. The sight of empty shelves and other people buying so much also created a snowball effect that further exacerbated the hoarding. 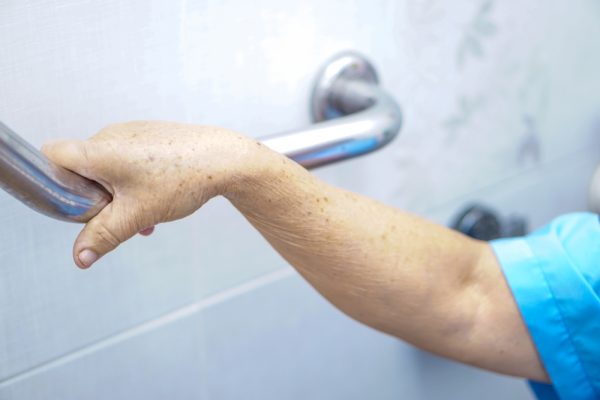 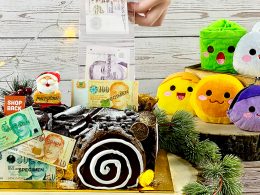 Buy ShopBack’s Christmas Cashback Cake and get 1% cashback credited to your ShopBack account!

ShopBack partners with Bake Inc to introduce the world’s first Christmas Cashback Cake for the festive season. The…
byIrone Kim