In some reports from Malaysians rushing back to get into Singapore before the borders between the two countries closed, immigration officials urged them to run and hurry, with some having “only one minute left.”

But what happened to the workers now stuck in Singapore for two weeks?

For employers and employees who were completely unaware of the rules of the lockdown and that it was even going in effect, the rush to find accommodations and basic necessities for the welfare of their workers resulted in a sudden high for hostels and AirBnBs throughout the country even in the time of COVID-19.

Thanks to the Singaporean government’s directive for employers to house and support their workers who choose to stay in the country, 10,000 employees of the 400,000 workers so far have opted to stay for two weeks.

Singaporean labor officials allowed a $50 subsidy for each worker for each day they need to be housed during the Malaysia lockdown. This subsidy includes provisions for basic needs and accommodation in Singapore.

But some of those 10,000 workers did not get the help they needed.

Unfortunately, not everyone was able to get accommodations. Some workers even had no regular employer to turn to, as they might be part of the informal economy in Singapore.

According to a report from TODAY Online, some Malaysians slept near Kranji MRT station, on cardboard or sleeping mats, as the border between our country and theirs went down.

The report also said that some of the workers didn’t even have time to go home and get any belongings, effectively stranding them in Singapore with no choice. Some of them wanted to go home but were unable to as the borders had closed.

Around 20 workers were living rough at the time of the closure, with most of them waiting for Kranji station to close so they could lie down and rest.

One worker mentioned that she preferred staying in Kranji station as it was quieter and “relatively safer” than other stations in Singapore.

During that same morning, Singaporean police arrived at the area where most of the stranded workers were sleeping, and noted their details.

Some groups also arrived to hand out water, food, and listen to the workers’ stories.

High-impact solution from the government

Hostels and cheap accommodation across the country reported an overnight spike that has seen their properties fully booked until the end of the month thanks to the Malaysian lockdown.

Another report from TODAY said that the once-struggling hostels are now beset with constant inquiries about rooms for Malaysian workers.

Being assured of at least the $50 subsidy provided by the Singaporean government, the hostel managers were quick to offer their rooms.

Employers, though, said that it was easy for them to acquire rooms if they had cash to pay.

In a bid to contain COVID-19 and its spread throughout Malaysia, a Movement Control Order was set in place for two weeks. All borders would be closed and only essential food and cargo would be allowed to pass through the causeways.

Workers rushed to go home and gather belongings before the borders closed on March 18, with some opting to stay at home at risk of losing their jobs. 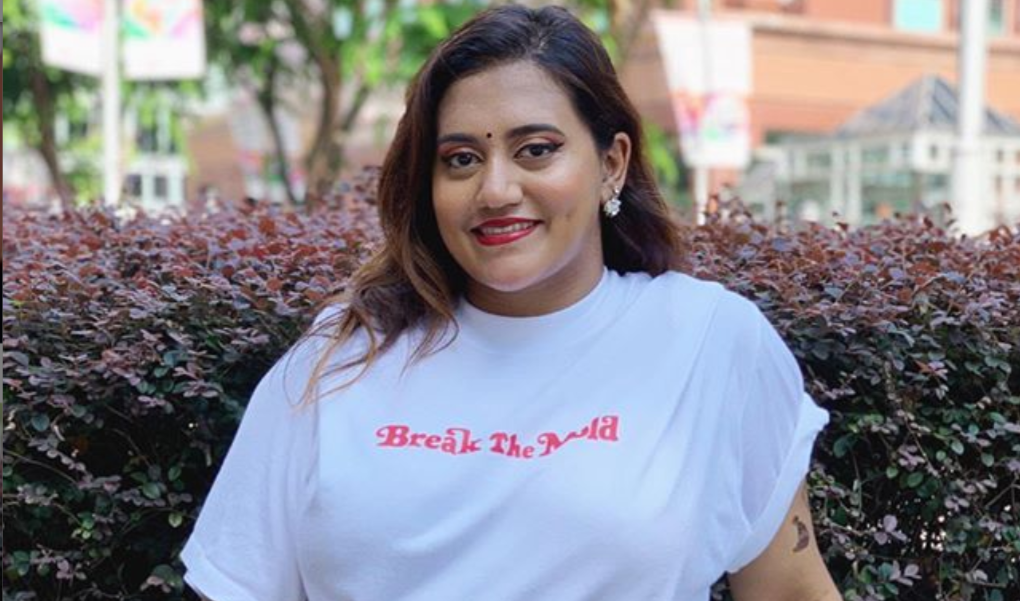 Who is Preetipls? The Singaporean YouTuber and comedian Preeti Nair tackles “brownface”

Preeti Nair goes by the moniker Preetipls online on all social media platforms, and has made a name…
byDanielle Ann