One Norwegian cruise company, which undoubtedly has felt the brunt of cancelled bookings and lower ticket sales may have started to lie to keep itself afloat.

According to reports, the Norwegian Cruise Line company or NCL allegedly emailed its staff to basically lie and deflect coronavirus questions from cruise passengers, ticket holders, and other clients.

What did NCL ask its staff to lie about?

A report from Miami New Times said that the email specifically told its sales staff handling cruise inquiries to do the following to protect its bookings:

Do not mention the virus

Staff are asked not to mention the virus during inquiries or marketing unless the client brings it up.

One script that the email told staff to use it, “Due to the Coronavirus we have cancelled all of our Asia cruises on the Norwegian Spirit. This has caused a huge surge in demand for all of our other itineraries. I suggest we secure your reservation today to avoid you paying more tomorrow.”

What to do when you’re in quarantine? Take a look at this.

This is in direct opposition to what news reports are saying–where cruise lines are losing money thanks to cancelled trips. NCL’s stock price took a 35% tumble in the past few days as well.

A one-liner that management reportedly told sales staff to use is, “The only thing you need to worry about for your cruise is do you have enough sunscreen?”

Virus-hit cruise line Princess Cruises has canceled all trips amidst the global health crisis for two months, after one of its ships became a petri dish for the spread of the Wuhan coronavirus.

Say the disease does not survive in warmer climes

Another talking point in the email to sales staff said that they can tell clients that, “The Coronavirus can only survive in cold temperatures, so the Caribbean is a fantastic choice for your next cruise.”

More one-liners (which the company has directed sales staff to use to convince clients to keep or make bookings) include, “Scientists and medical professionals have confirmed that the warm weather of the spring will be the end of the Coronavirus.”

Tom Hanks and wife get COVID-19 in Australia.

While flu season has been charted quite clcosely by infectious disease experts in the United States, COVID-19 is new, and doctors have no idea how the disease works in different climates and temperatures.

Local media in Miami has asked NCL for comment on the leaked emails, but the latter has not commented as of publishing.

After the media inquiries, however, another email was allegedly sent to employees. The email reportedly said that the website that leaked the email was “working on a nasty story” and that NCL would not be responding.

The same media outlet said that the cruise company is looking for the person who leaked the emails to the media.

Employees allege that the company has also used an article that states that the media coverage of the pandemic is rife with “hidden motives.” The media is further demonized as using a special theory that injects messages directly into the brains of a passive audience.

Employees also said in interviews with the media that clients have been cancelling bookings despite losing money, and that staff rarely close out any sales.

Some employees allegedly said that they have not followed the company’s directives, since it feels wrong. Most of the calls they entertain from clients is to cancel.

Employees feel uncomfortable using the one-liners that the company allegedly told them to, even if it may cost them commissions. According to the report, the sales staff need to make 150 calls to potential customers, spend five hours on calls and make three to five sales in a day.

The same employees also revealed that being unable to meet this quota means getting fired. 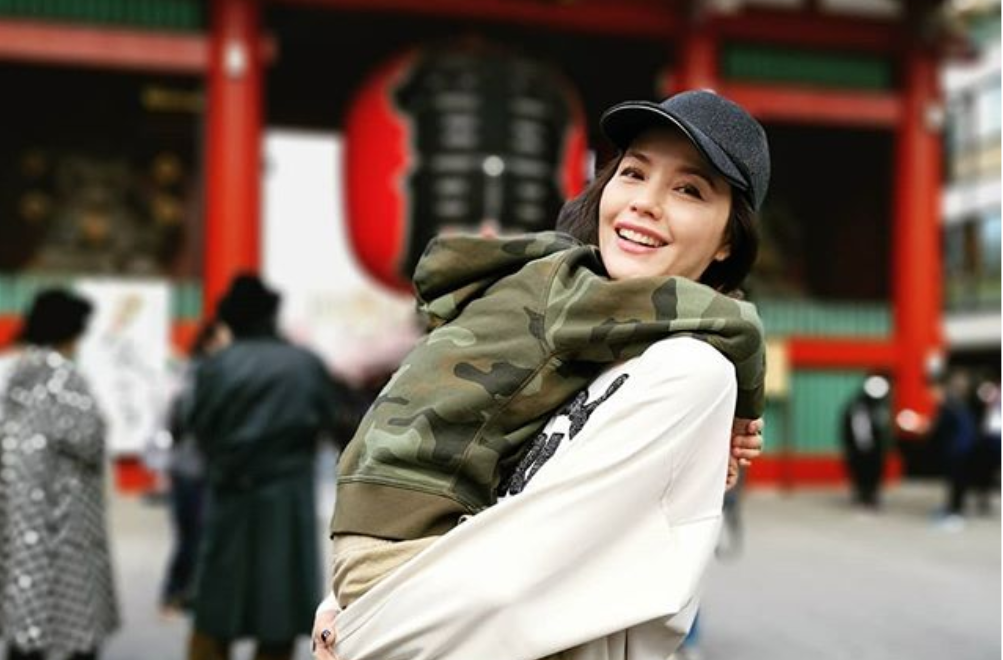 Zoe Tay, Mediacorp actress and Singaporean celebrity mom, may have found the answer to parents’ questions about what…
byDanielle Ann This April, Shilin Night Market concept, Shilin Singapore, will finally be at our doorstep. Happening over two weekends,…
byIrone Kim After a previous Alvinology report mentioned that self-styled Master Yun, also known as Cheah Fah Loong was banned…
byDanielle Ann
Power up your child's learning with Geniebook.
Sign up for free demo
This is default text for notification bar
Learn more