People all over the world are worried as the Wuhan novel coronavirus continues to spread, and more confirmed cases arise around the globe. The World Health Organization has already declared the virus a global emergency, and a lot of essential supplies have run out because of it.

Fortunately, various celebrities have been giving a helping hand to those in need. Here are the celebrities who have pitched in so far.

Celebrity couple Huang Xiaoming and Angelababy have donated surgical masks worth 200,000 yuan (S$39,029) to Wuhan citizens battling the coronavirus. The China Siyuan Foundation thanked them on social media on January 24, which Huang Xiaoming reblogged with the caption, “The health professionals are all of our heroes.”

Mandopop king Jay Chou has postponed his concerts in Hong Kong even further due to the virus epidemic, but has also donated 3 million yuan (S$585,434) to the Hubei Charity General Association to help frontline anti-epidemic personnel and to help the province in the battle against the Wuhan virus.

South Korean boy band Super Junior recently cancelled a gig due to the virus outbreak, but have donated 10,000 masks to a charity organisation called the Community Chest of Korea for children and youth with weaker immune systems.

Singer Han Hong organised a charity drive along with actor/model Chen Xiao, singer/actress Michelle Chen, and actress Sun Li to help those affected by the virus outbreak. They first sent some medical supplies to Tongji Hospital in Wuhan, and then sent another batch to more hospitals in the area.

Chinese actress Fan Bingbing has generously donated 500,000 yuan (S$97,582) to the victims of the virus. On Weibo, a picture of her bank transfer statement went viral during the Chinese New Year weekend.

Hong Jin Young has donated 5,000 KF95 masks from Hongmade to the Asan Police Human Resources Development Institute, which is the temporary lodging for Koreans currently living in Wuhan, and the Community Chest of Korea (Incheon branch). She says that she hopes to help prevent the virus from spreading and urges everyone to keep wearing masks and washing their hands to minimise risks.

Have you heard of any other celebrities who have given donations? Share their stories with us! 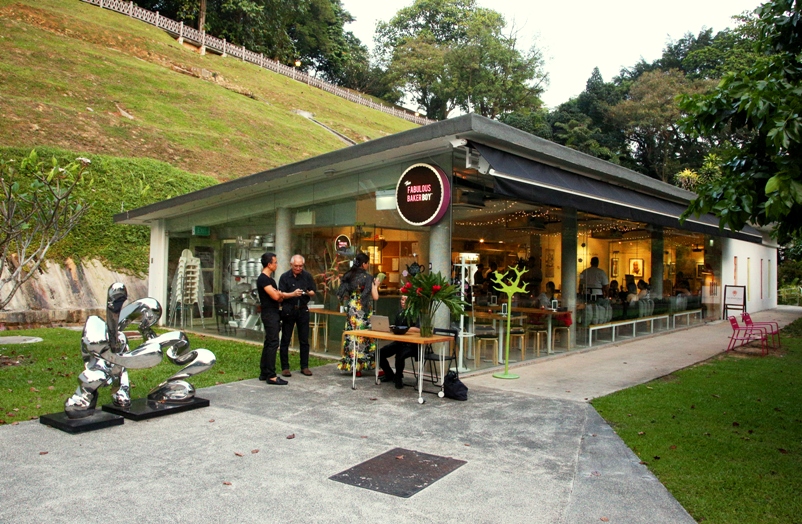 This article was first published on ASIA 361 and written by Goh Guo Hua. Chef Juwanda Hassim, the…
byAsia 361 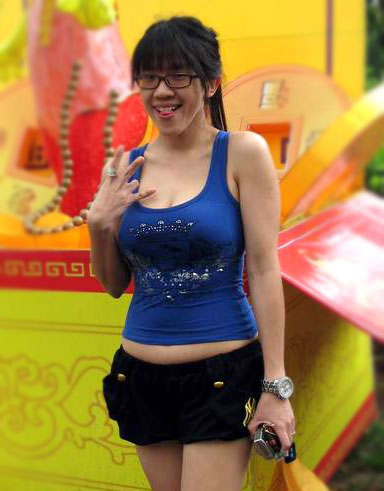 (picture via kinkyexorcist’s blog) Her name is Azhen (阿珍) and she lives in Sengkang. Her email is [email protected]…
byalvinology