Here’s how to shop online from overseas retailers without the extra fees and not pay more than you should have! Newly released data from TransferWise reveals that there were higher than the usual exchange rate markups by PayPal or their banks in March.

This was soon after Singapore’s DORSCON levels were upgraded from yellow to orange in February and led to more stringent social distancing measures. The first three months of 2020 have seen a surge in online shopping, with the trend continuing (source: The Straits Times) as circuit breaker measures were implemented in early April.

At the same time, a comparison of the most popular international shopping currencies from Singapore showed that the exchange rate markups charged by PayPal across USD, GBP, EUR, AUD, HKD and CNY peaked in March at 4.80%, falling to 4.54% in April.

More using online services to send and spend money Findings from mobile app market intelligence software Apptopia showed that the use of money transfer apps, including TransferWise, increased worldwide by nearly 11% over the past two and a half months, and is a direct result of the lockdown measures which shifted activity online.

Meanwhile, data from personal holders of the TransferWise Platinum debit Mastercard showed that online shopping spend amongst TransferWise customers in Singapore increased from 52% to 76.2%

How to shop online from overseas retailers without the fees

Watch out for two fees that your card provider and PayPal may charge when shopping from international retailers:

Transferwise’s conversion fee is typically between 0.35% and 2.22%, lower than the industry average. Alternatively, given that the TransferWise debit card allows customers to hold 40+ currency balances customers can pay in the local currency wherever possible to save on currency conversion fees.

Here are two examples of the TransferWise debit card in action:

1. Animal Crossing: New Horizons, a Nintendo Switch game, is priced at USD59.99 and bought using the TransferWise debit card will cost SGD 85.29 (based on the mid-market exchange rate which TransferWise uses and can be seen on XE.com).

Meanwhile, at their current rate, using PayPal will cost SGD87.69, based on their own conversion rate (which is the combination of exchange rate the service provider uses and their currency conversion processing fee). That’s SGD2.40 more than using TransferWise.

2. A pair of women’s yoga leggings from Lululemon’s Hong Kong online site priced at HKD880 and bought using the TransferWise card will cost SGD161.35. With Paypal, it will cost SGD167.71 – an extra SGD6.36.

Price comparison when shopping with PayPal and TransferWise

For more information on spending with the TransferWise debit card, visit here. 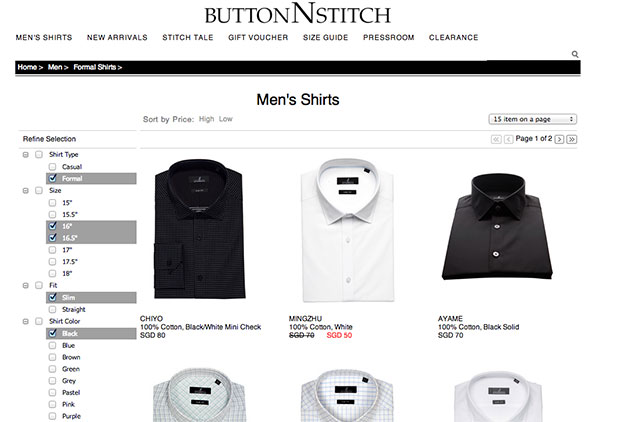 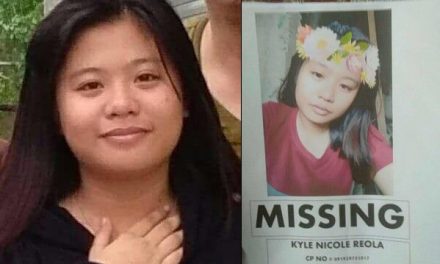 So SPA, So Good (Bali, Indonesia)