Were you able to catch the last annular solar eclipse today? Singaporeans trooped out of their homes, offices, and commutes or drives to witness and record what has been dubbed the “greatest astronomical event in Singapore,” according to The Straits Times.

“Starting around 11.30am Singapore time, the eclipse peaked at 1.23pm, where 94 per cent of the Sun was obscured. This left its outer edges visible in a “ring of fire” and produced a shadow that momentarily dimmed the island. ” said The Straits Times, describing what would become an iconic moment that Singaporeans would remember for several generations.

Take a look at some of the shots taken of this extraordinary event:

While other people looked up and wanted to look at the ‘ring of fire’, other people were able to capture a myriad of wonderful images cast by the beautiful shadow of the eclipse.

Still, the images of the sky and the eclipse itself were also stunning. Take a look:

Here’s another photo that captured a bird in flight is stark contrast to the grey sky above Singapore.

While others were able to take very clear videos of the event, and people who were not able to see the eclipse surely appreciated them sharing.

Others had high-powered equipment to witness the eclipse, such as this person who used a telescope.

Let’s not forget the memes, of course

Singaporeans were also quick to make memes of the experience of the eclipse.

Lots of people online mentioned how the eclipse made Singaporeans come together for something.

Another person mentioned how strangers lent other people their eclipse viewing glasses during the event, and acknowledged everyone else who did so. It also looked like elderly women were the ones who shared the most. Thank you, aunties!

Singapore flag from the eclipse

Other Singaporeans also modified their photos to show the Singaporean flag, especially when there was only a crescent left to the eclipse.

Here is another one from the same person.

Cheers from the Science Centre during eclipse

A cheer went up from the people witnessing the eclipse at the Science Centre in Jurong on December 26. People came with their elderly parents and small children, bringing the total gathered crowd to roughly 4,500 people.

According to the same report by The Straits Times, this was double the number of people who attended the last event at the center. The last event was a commemoration of the moon landing, which showed 2,500 attending a movie event there.

One man in particular, a 10-year solar astronomer by the name of Mr. Alfred Tan had set up his viewing equipment the day before (on Christmas!). He was, however, disappointed that clouds had obscured his view for the two minutes that the eclipse happened. 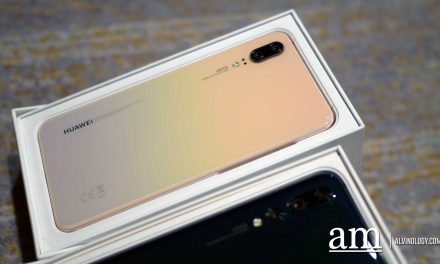 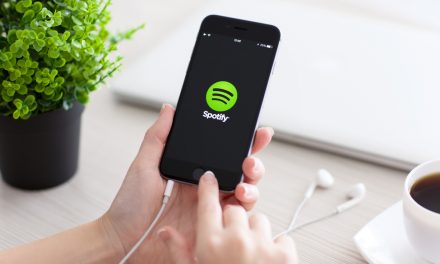 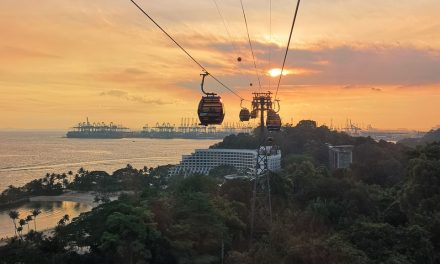 Win a Trip to Switzerland with One Faber Group this June to August!