Four-time GRAMMY Award-winning group Boyz II Men remains one of the most truly iconic R&B vocal groups in music history, as they continue to win over crowds with their treasured classics and breakthrough smashes, bringing concert-goers and fans a nostalgic trip back to the ‘90s at the Singapore leg of their Asia Tour.

Paying tribute to their chart-topping hits and iconic music, Boyz II Men launched into their set with a string of fan-favourite songs like “Motownphilly”, “On Bended Knee” and “It’s So Hard to Say Goodbye to Yesterday”.

Backed by a four-piece band, the powerhouse trio invited the audience to sing along with them, delivering sheer perfection performances that live up to their title as the best-selling R&B vocal group of all time.

The audience were treated to a medley of song covers, with Shawn Stockman flashing his guitar skills and Nathan Morris on his bass guitar for Bob Marley & the Wailers’ “Jamming”, Guess Who’s “American Woman”, and more. Joined by Wanya Morris for an iconic rendition of The Beatles’ “Come Together” and Bruno Mars’ “Locked Out of Heaven”, which was an instant hit with the fans, Boyz II Men impressed with their smooth a capella and harmonisation skills.

The climax of the concert went to the performance of their signature ballad, “I’ll Make Love to You”, as Boyz II Men went off stage to interact and hand out roses to their fans during this performance. The trio’s repertoire of songs continued with a soulful “End of The Road” before they rounded up the show and reiterated their gratitude to the audience with “One Sweet Day”, their longest-running No.1 song for 16 weeks in Billboard history. 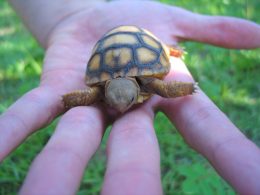 Pet thief guilty of stealing $2.50 Tortoise from ‘friend’ during CB

Roger Khoo Zhen Xuan, 36, broke into his childhood friend’s home on May 23, 2020, at the height…
byDanielle Ann

Greek Masterpieces from the Louvre @ National Museum of Singapore 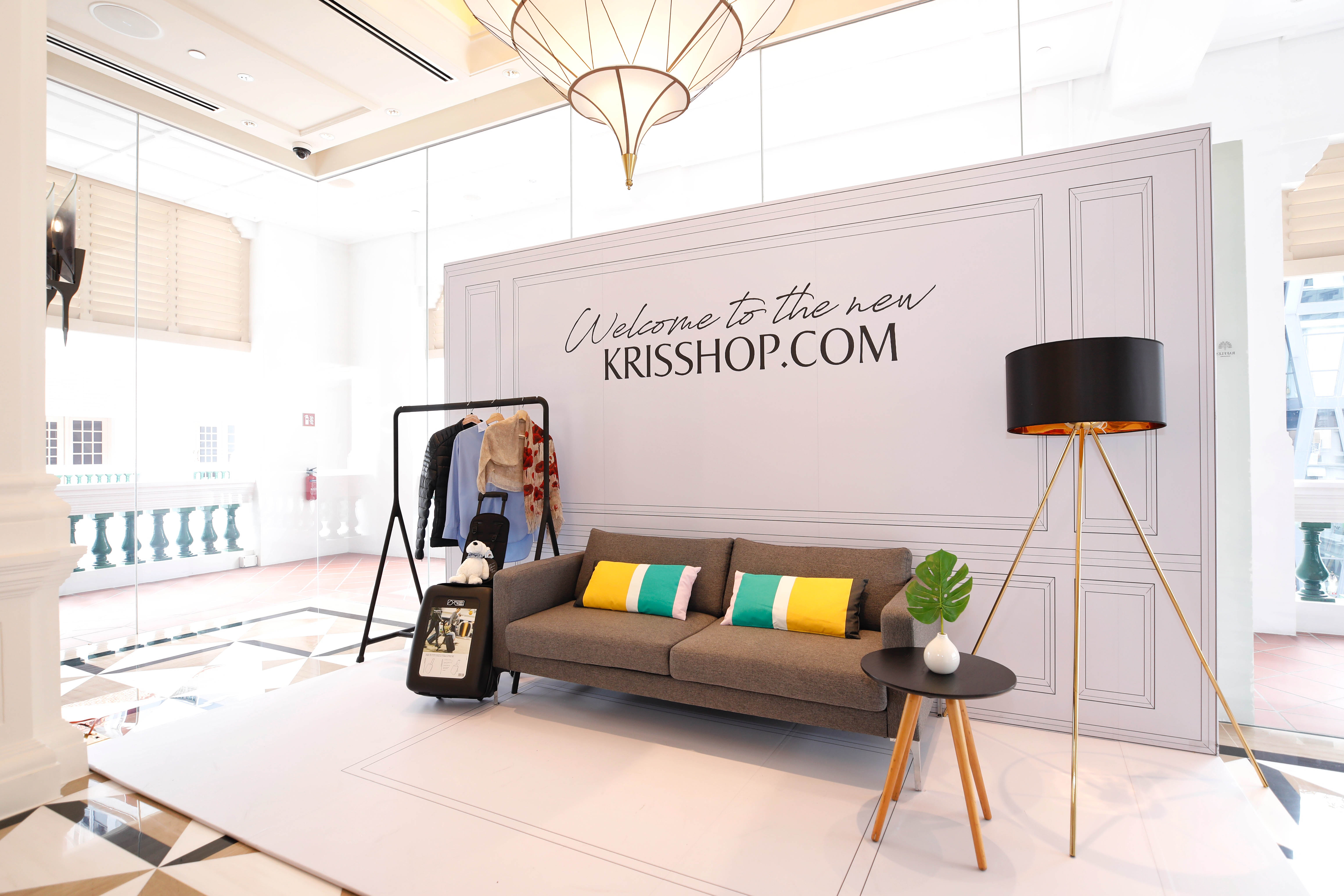 KrisShop announces its official brand revamp with the launch of its new website. Alongside other latest brand offerings…
byIrone Kim 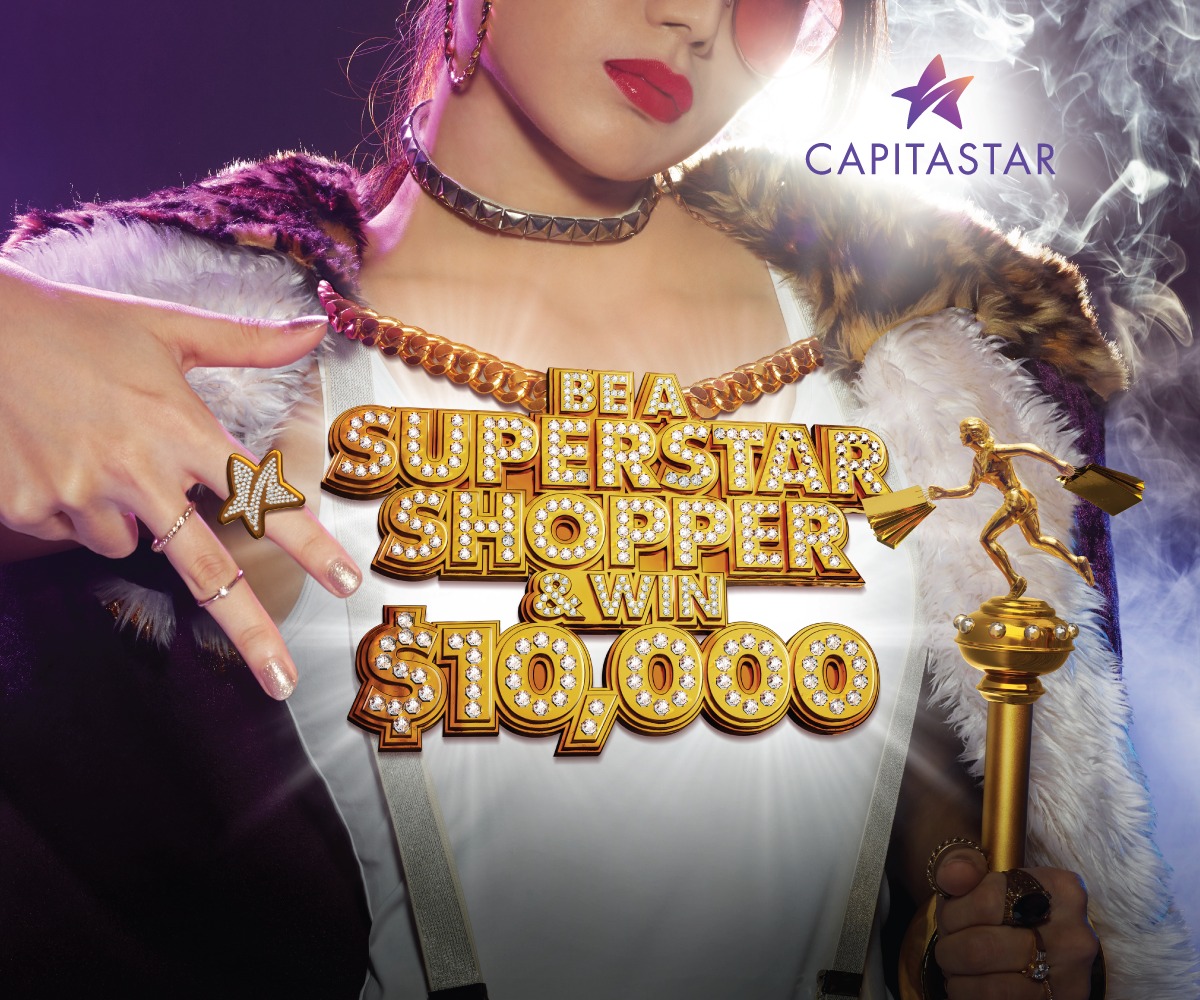