The Level 1 Atrium at [email protected] saw more than 200 technology enthusiasts and loyal supporters lining up hours before its official release to purchase the latest Huawei flagship Mate 30 Series. The one-day launch event allowed customers to receive special and exclusive gift bundles with every purchase of the phones.

Engineered with advanced AI capabilities and a revolutionary quad-camera system, the HUAWEI Mate 30 Pro takes mobile videography to the next level. Equipped with a powerful dual 40MP SuperSensing Cine Camera, the HUAWEI Mate 30 Pro can capture 7,680 frames per second to make every moment last. The phone also supports low-light video with a high image sensitivity of ISO 512000.

Visit here to learn more about the Huawei Mate 30 series.

Announced in August this year, a total of USD 1 billion has been invested in the HUAWEI Shining-Star Programme to support mobile app developers all around the world. Developers under this programme will be given priority to access Huawei’s open capabilities and receive incentive support in marketing their products and services.

Through HUAWEI AppGallery, users can search and download mobile apps from 18 different categories including Games, Education, Lifestyle, Daily Essential, and Fashion. At present, more than 1.07 million developers have registered as HUAWEI Developer, and over 50,000 apps have already integrated to the HMS Core.

In addition to the confidence in Huawei’s abilities to overcome the odds and its new HMS ecosystem, many supporters voiced excitement for the new functions and capabilities of the HUAWEI Mate 30 Series.

Mr Aovindaras Prabhu: “The OLED display is what caught her [Mrs Prahbu] eye, especially together with its camera functions like the Leica lens and its slow-motion effects. We use our phone mainly for photos, and seeing this is one of the best, I’m excited for her to try it out.”

Mr Muhammad Halim Irsyad: As a developer myself, the phone not having pre-installed Google applications doesn’t set me back because then I can start discovering more.”

Mr Maheswaran: I’ve been getting the phones the moment they’ve been launched for a couple of years now, and I don’t see that stopping. Using HMS system will be fine with me, and I believe the features of the phone are more important, like their camera.” 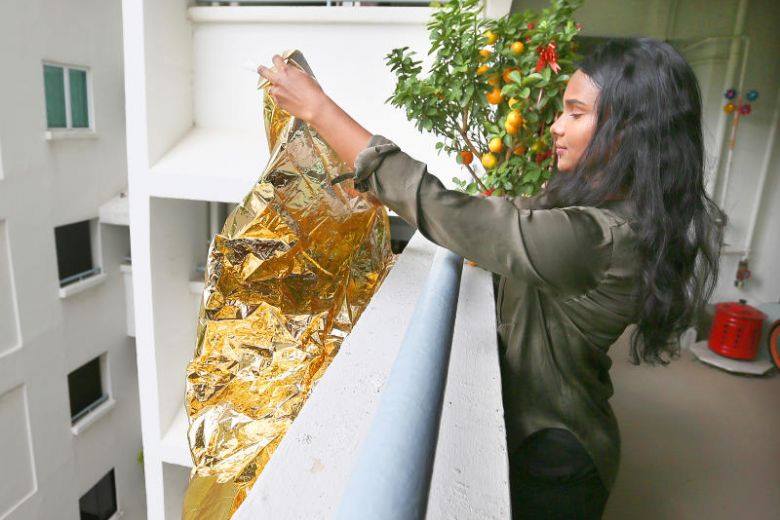 Samsung unveils the Samsung Galaxy S20, a new series of flagship devices that fundamentally change the way we…
byIrone Kim
Hello. Add your message here.
See how Snapask has been helping out over 3 million students around the world. Find a perfect plan