A bookshop in the Philippines, BookFellas, took to Facebook its thought about people going into the shop just to snap a photo of them pretending to read books, then leave without buying a single book.

The owner wrote that the store will no longer allow such practice since it has become a trend among posers. The owner described it as a ‘hit and run’.

While some simply take a pose and snap, others pretend to browse around as if they are real bookworms. Then, leave without buying or even inquiring.

The bookstore owner said they are somehow grateful that people find the shop “Instagrammable”. However, since it has become almost uncontrollable, the owner eventually finds it annoying, stating the fact that they don’t open the shop for Instagram purposes.

Additionally, the owner quantified that s/he does not support their “phoniness”, strongly affirming “We do not need them here and we do not want them here.”

Netizens have mixed opinions. Some suggest that posers are good in a way that they freely advertise the business.

Some side with the owner and believe that such a practice should stop.

The BookFellas store owner, in the end, apologizes to real bookworms. 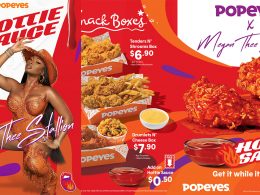 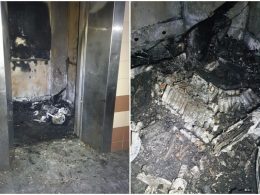 Man falls out of lift burning from PMD fire, dies from injuries

A burning 20-year-old man fell out from lift when his personal mobility device caught fire on June 3.…
byDanielle Ann 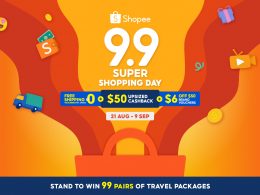 Shopee is giving away $200,000-worth of Travel Packages around the world this 9.9 Super Shopping Day! Here’s everything you need to know –

Shopee welcomes the year-end shopping season with the launch of its signature 9.9 Super Shopping Day. This 9.9,…
byIrone Kim
Power up your child's learning with Geniebook.
Sign up for free demo
This is default text for notification bar
Learn more