You wouldn’t believe what Moscow looks today – introducing the New Moscow: a merger of the old and new world

Moscow is one of the most promising tourist destinations in the world, attracting tens of millions of visitors every year since 2010. Annual tourist traffic to Moscow has almost doubled, exceeding 23.5 million people in 2018.

The city is a host to numerous national and international festivals, including the events of the Moscow seasons street festivals, which have consistently won worldwide awards.

The capital’s museums, theatres and art spaces serve as guides to the city’s identity. Dive into the cultural and historical environment through visiting the UNESCO World Heritage landmarks and sites:

Moscow offers concerts, festivals and fairs that can satisfy the most diverse interests of Muscovites and tourists held at their world-class parks such as Zaryadye Park, Gorky Park as well as VDNH. Most of these events are free and accessible to all. In 2018, 30 major music and classical art festivals were held in the city.

The city’s transport system, the Moscow Metro connects all parts of the city and is the backbone of its transportation system. Some metro stations are architecture masterpieces, 48 of them are cultural heritage sites, and more than 40 are architectural monuments.

Brand new cafes and restaurants keep popping up, food festivals are being held and modern gastronomic spaces, food halls and entire restaurant quarters are being opened every year in Moscow.

The capital’s traditional marketplaces are experiencing its peak as trendy popular destinations where one can not only buy fresh products but also try international cuisines as well as participate in cooking masterclasses.

The city is also a great destination for shoppers. The famous GUM and TSUM department stores in the heart of the city and a host of boutiques selling clothes, shoes and accessories from luxury international brands and Russian designers offer a refund of up to 20% of the sales price via the Tax-Free system. In addition to shopping, these centres offer family and children’s entertainment.

Currently, the city offers an official tourist portal, Discover.Moscow, that is available for the different needs of the travellers, as well as preparing to launch new digital services that will create an unforgettable adventure.

Discover.Moscow is an official multilingual tourist portal and modern information platform for Moscow visitors of all ages from every corner of the planet. It contains information in English, Russian and Chinese.

The portal plays an important role in raising potential tourists’ awareness of what Moscow has to offer. In addition to useful information, the mobile app includes an interactive map for real-time tracking of movements in the city and displays cultural and historical sites located nearby.

Russpass is a smart digital platform for tourists to find their way around the city and will be launched in 2020. It enables visitors to choose a route across the city designed by Moscow buffs, or to make their own individual travel plan, as well as to take advantage of simplified entry into the country.

Russpass offers tourists a marketplace with a wide range of sights and activities. After selecting the preferred sights, a smart navigation system will draw up the optimal route for the tourist, taking into account one’s interests. Desired options can be selected in the user’s personal account by saving the settings on a virtual map of Moscow. 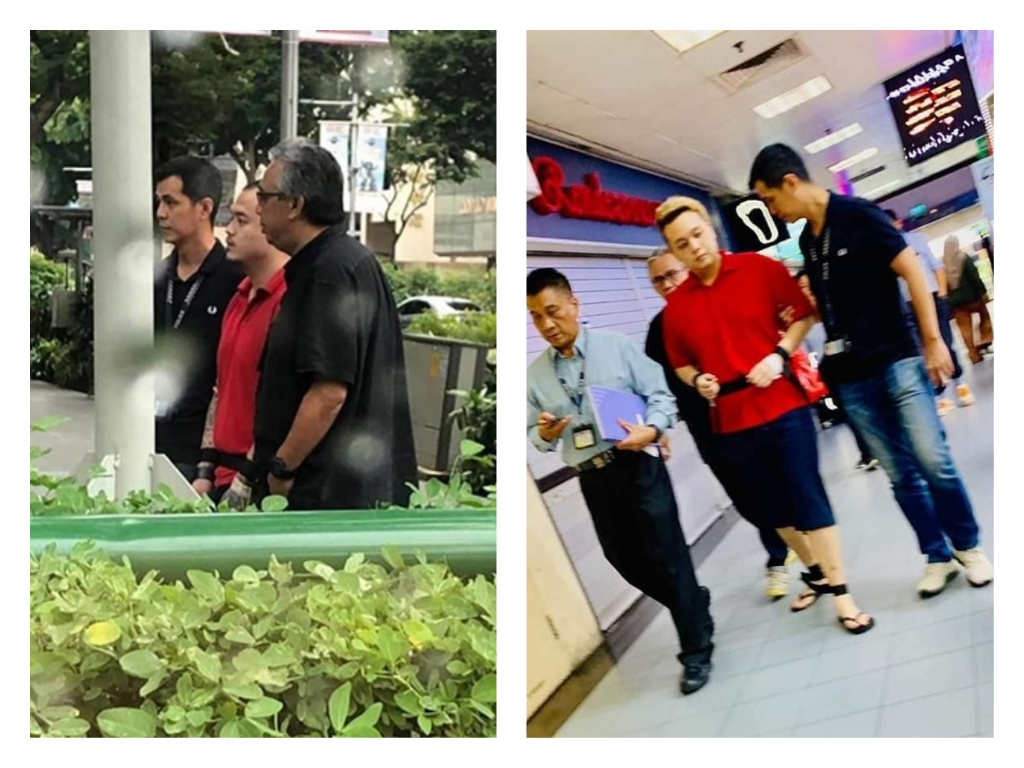 Tan Sen Yang, the 27-year-old who was allegedly in possession of a karambit knife that may have figured…
byDanielle Ann

Is this $620 office table the Desk to Rule Them All? Omnidesk thinks so