Here’s everything to expect from this year’s Shopee 9.9 Super Shopping Day

Shopee officially kicks off its signature 9.9 Super Shopping Day. This comes after the announcement of global football icon Cristiano Ronaldo as its latest brand ambassador, which has sparked immense excitement across the region. Shopee continues the Cristiano Ronaldo hype with its biggest-ever 9.9 Super Shopping Day, featuring three weeks of epic promotions including free shipping with no minimum spend.

9.9 Super Shopping Day will run from 22 August to 9 September, featuring close to three weeks of super promotions and entertainment. Key highlights include: 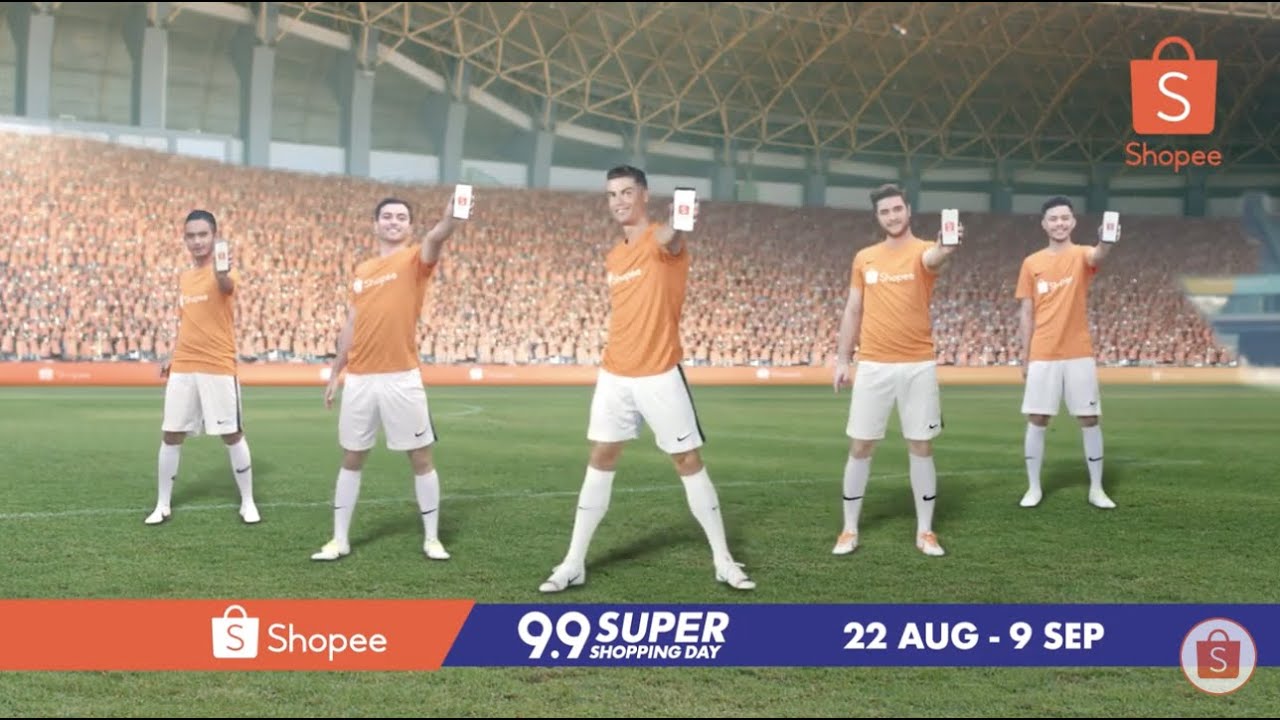 Shopee Singapore has also teamed up with leading industry players to provide users with exclusive privileges during 9.9 Super Shopping Day.

More prizes with Singtel, Klook and Playmade: During Super Partners Deals Day on 31 August, users can play special adaptations of Shopee Slice to win Singtel vouchers, Klook vouchers and more. Players can also win additional prizes such as a Google Pixel 3 XL, $500 Klook voucher, 99 cups of bubble tea from Playmade and more by getting a high score and ranking on the leaderboard.

On 1 September, the first 200 customers per store to purchase either drink from the series will receive a free Shopee cup carrier.

Super Shopee Search, an all-new online-to-offline game involving 71 offline stores in Singapore: Users can purchase items from the offline stores of nine participating brands such as Etude House, Miniso, and Xiaomi, collect stickers to fill up a game card and enjoy discounts on the brands’ Official Store on Shopee. Users can collect three stickers in a row to receive a $99 Shopee voucher (limited to first 99 redemptions).

Avid fans can also stand a chance to win signed merchandise by Cristiano Ronaldo when they participate in a Facebook contest held by Shopee Singapore. Titled “Strike Your Favourite Ronaldo Celebratory Pose”, users can comment with a photo of themselves doing their favourite celebratory pose by Cristiano Ronaldo in September, and the user with the most number of likes will win the signed merchandise.

Contest details will be uploaded onto the Shopee Singapore Facebook page on 1 September.

Multimedia Project on Potong Pasir – My Kind of Town A female Singaporean ex-flight attendant from a wealthy family appeared before the court with her ex-husband, after they…
byDanielle Ann Huawei announces the launch of HUAWEI Y6p, a smartphone that combines powerful hardware performance and stylish design at…
byIrone Kim
Power up your child's learning with Geniebook.
Sign up for free demo
This is default text for notification bar
Learn more