Set to take place on 13 October 2019 from 3 PM onwards, Rum Bellion is an exciting initiative by Neon Pigeon and its neighbour venues Taki Taki, Limehouse and Bula Café & Bar, to explore the world of rum. Throughout the afternoon, rum brands from all over the world will be taking over the four venues for a day of rum and fun along the iconic Keong Saik Road.

Guests can expect to experience a line-up of leading and emerging global rum brands and bars from around the world with outstanding rum programmes. With guest shifts from top venues such as The Sea by the Old Man in Hong Kong and JungleBird in Kuala Lumpur, Rum Bellion will also play host to a handful of bars visiting Asia for the first time, such as BlackTail from New York and Dirty Dick from Paris.

Commemorating Singapore’s first rum event, the first 200 guests to arrive will receive a limited-edition “Rum Bellion” tote bag filled with merchandise and keepsakes, including a Rum Bellion T-Shirt and giveaways from participating brands. Drinks coupons priced at $12 per coupon can be pre-purchased from 16th September 2019 on Rum Bellion’s official website, with a promotion for 10 coupon purchases; coupons can also be bought at the door on the day itself.

Fat Prince, Fung Kee Hotdogs, Limehouse and Flat Stanley Bali will also be present at Rum Bellion 2019 with food for purchase. Other activations taking place along Keong Saik Road during Rum Bellion include a market selling gifts, an on-site tattoo artist and a Caribbean-style carnival complete with face painters for kids, making Rum Bellion a great day out for both families and friends. 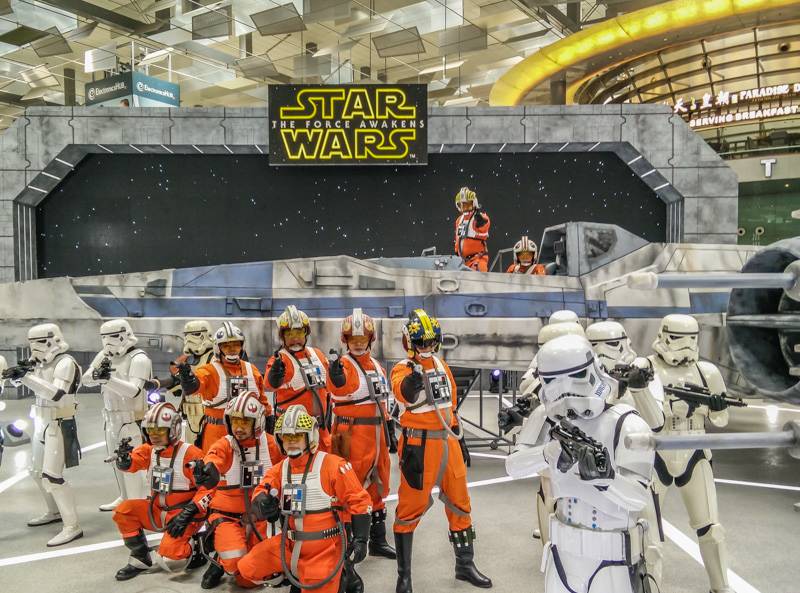 This post is written by Justin Teo from our sister site, Asia361.com. Not so long time ago, in a galaxy…
byAsia 361 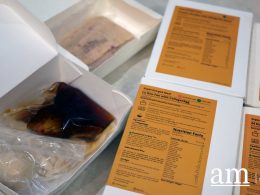 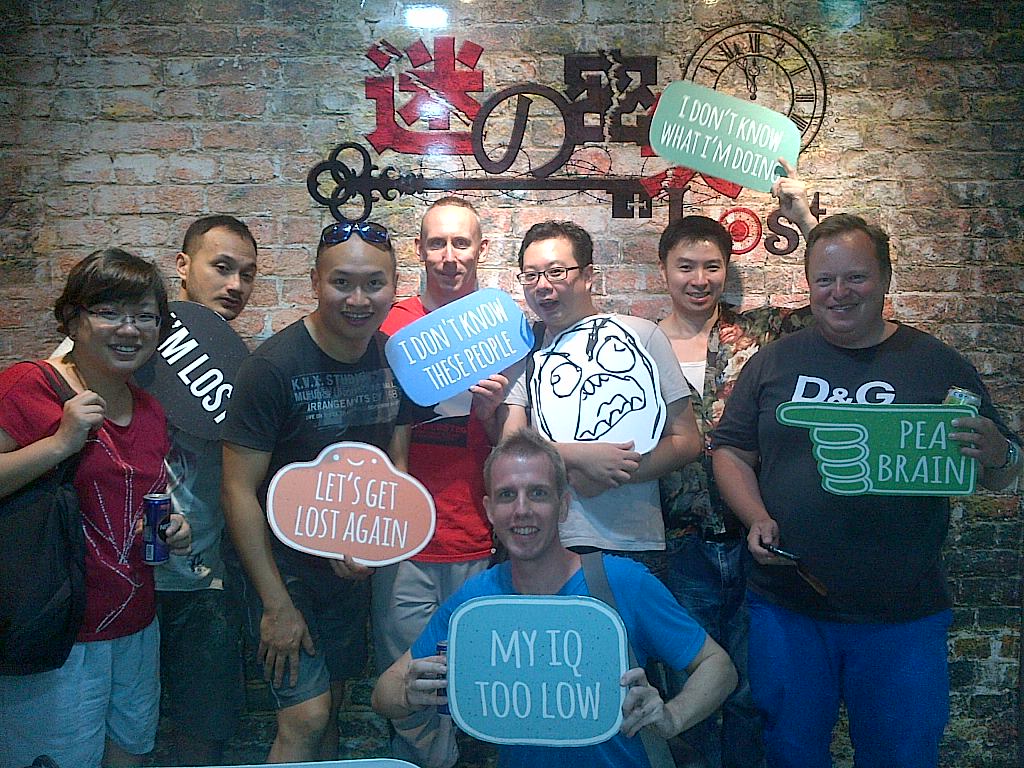