In case you lived under a rock at the start of August 2019, you may have missed the brownface fiasco involving Dennis Chew, HAVAS, Mediacorp, and an E-pay ad along with a racially-charged video responding to the ad. Popular Sngaporean YouTuber Preeti Nair also known as Preetipls and her brother, Subhas Nair, created the video in response to the ad, and earned their fair share of criticism. The were purposely offensive to Chinese people even as the original E-pay ad used a Chinese man to play an Indian worker and a Malay woman with a darkened skin tone.

The two named their rap video “K Muthusamy” in reaction to the name of the Indian man that Dennis Chew played, who had the darkened skin tone. Needless to say, the E-pay ad and the subsequent rap video not a good look for everyone involved. Even the government stepped in, with Minister of Law K. Shanmugam berating the brother and sister for such an offensive video and set of rap lyrics, but said that the ad was not as bad.

The ad and the video have since been taken down, but posters and other campaign materials for E-pay can still be seen over the island.

So who’s apologized over this mess? Let’s take a look.

The company that was responsible for the advertisement issued two apologies along with The Celebrity Company, who provided the talent for the ad. The first apology was met with some disdain and negativity because netizens and other Singaporeans felt that it was not enough in for the instance of brownface.

Mediacorp also issued an apology, saying, “The message behind this advertising campaign is that e-payment is for everyone. For that reason, Dennis Chew, well-known for his ability to portray multiple characters in a single production in a light-hearted way, was selected as the face of the campaign.”

The actor, who figured prominently in the E-pay ad, removed all mention and trace of the latter from his own social media accounts in a bid to distance himself from the fiasco. He also issued an apology below.

The brother and sister who created the now-defunct “K Muthusamy” rap video that ridiculed the E-pay ad using racist language against Chinese Singaporeans have apologized unequivocally. Take a look at their first apology below:

Who is Subhas Nair? Take a look at the rapper who was cut from a documentary thanks to a racist rap video.

They also issued an unconditional apology over their video, saying that while their content has always been satirical and steeped in comedy, they realized that they could have approached the issue in a different manner.

Read about Preetipls here and her other videos that have also mocked other groups of people in Singapore.

Do you think that the brownface issue will die down with the subsequent apologies? Let us know in the comments! 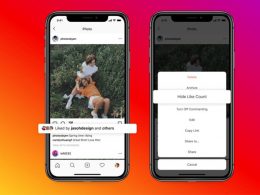 Facebook understands that people want more flexibility, and it is important to give people the option. That is…
byIrone Kim 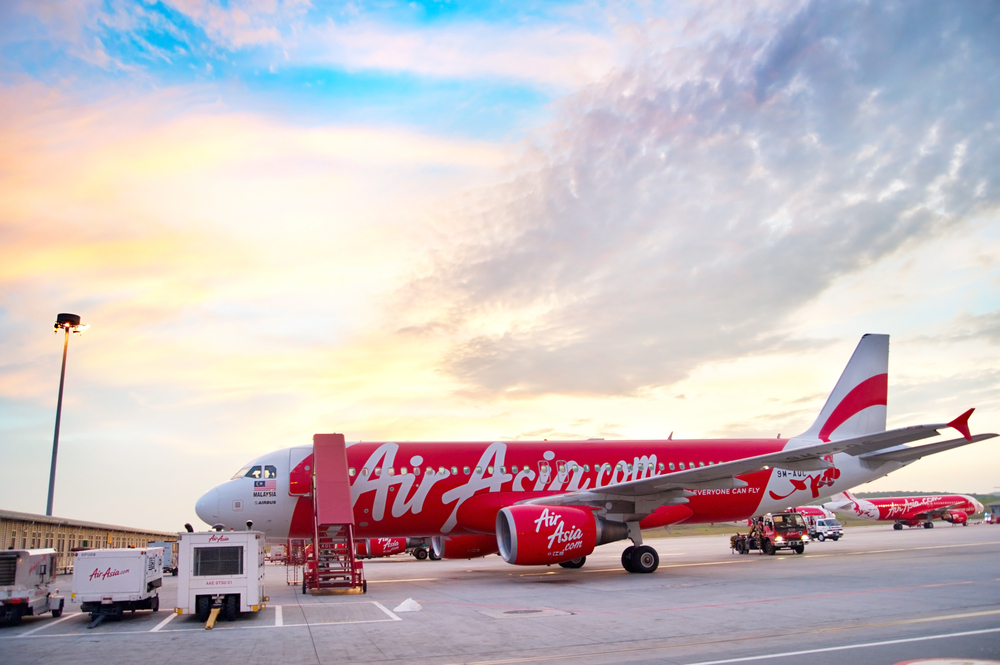 Three months have passed since Asher has taken violin classes at Aureus Academy. As mentioned in my first…
byRachel Chan

This Chinese New Year (CNY), why not celebrate and bond with your family by embarking on an adventure together at…
byalvinology