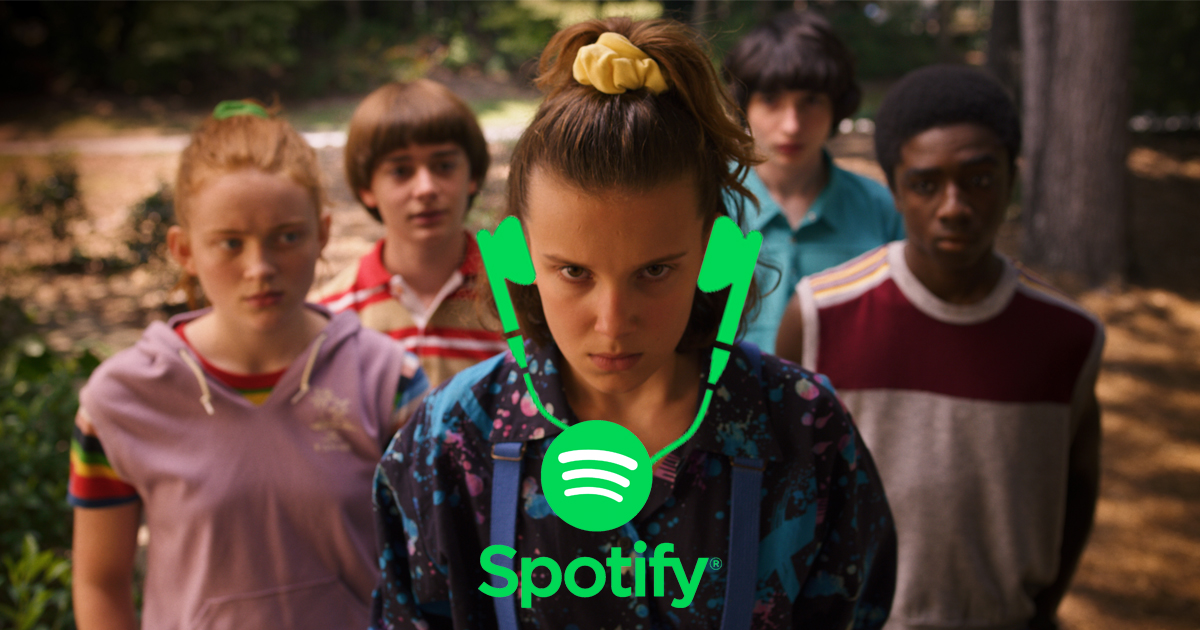 Ahead of the much-anticipated 4 July release of Stranger Things Season 3, Spotify looked at how the music from the show resonates with Spotify listeners. Since the popular series launched on July 15, 2016, listeners have spent more than 17 million hours of streaming music related to the show on Spotify. That’s equivalent to almost 2,000 years!

Fans have also created more than 3,500 Upside Down-themed playlists, listened to 4.6 thousand hours’ worth of Stranger Things podcasts and created playlists based on the show’s characters.

Top tracks on Stranger Things soundtracks and playlists on Spotify:

The characters with the most user-generated playlists on Spotify, and the most-added track for each character: 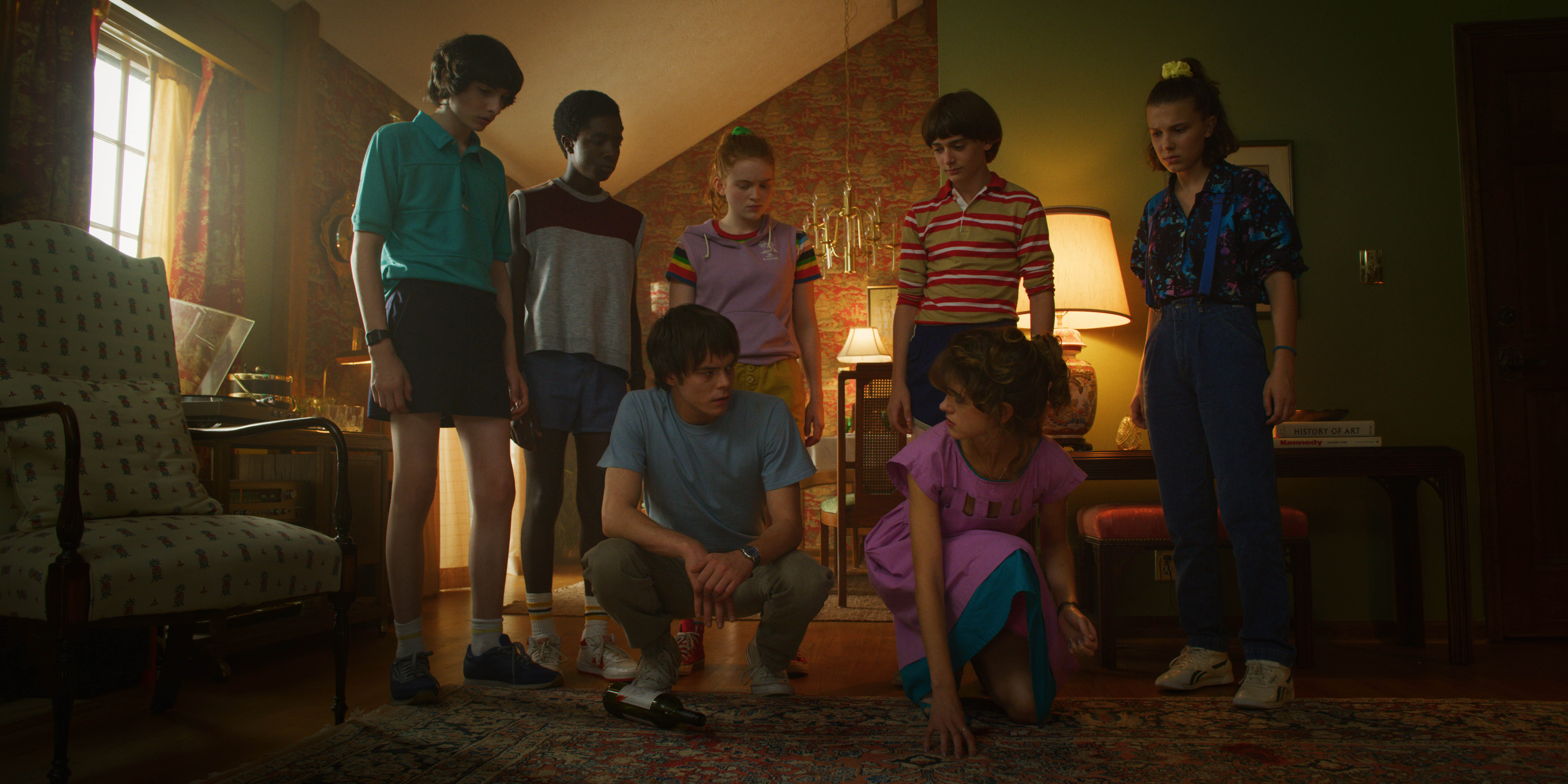 Here are some other fun stats: 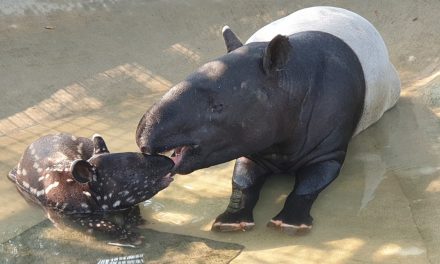