The Queen’s Corgi is a Belgian animated feature film based on Queen Elizabeth II and her corgis’ friendship. The film follows a corgi named Rex, who gets lost and tries to find his way home.

As the British monarch’s most beloved “Top Dog”, Rex was an obnoxious prick until he lost track of his mistress due to a series of unfortunate events. He went on to meet a clan of dogs who engage in prize-fighting, among other events along his journey to find himself back home. In the process, Rex fell in love and also discover his true self. This basically sums up the very typical self-discovery storyline of the movie.

Personally, the movie didn’t appeal that much to me as I found the storyline too linear and predictable. There are not many endearing traits to Rex which makes him hard to like or identify with as the lead. He was born into a royal lifestyle and ended back in luxury after suffering some very minor setbacks. Right… what a sad life. To add to the humour, there were some scenes spoofing the current American President Donald Trump and his wife, Melanie Trump, but these two have been spoofed to death by just about any comedians or media outlets out there and the portrayals were not much more interesting or engaging. Nonetheless, the movie would probably appeal well to pet lovers, especially dog lovers and even especially more so for corgi owners. It falls into that genre of animals and pets movies which will definitely appeal broadly to this group of audience. For the mass audience, it is reasonably enjoyable and entertaining, but you will not walk out of the cinema raving about the movie or downloading desktop or phone wallpapers of Rex and his furry friends.

The Queen’s Corgi is now showing in Singapore cinemas. Go catch it if you love animals or dogs or more specifically, corgis. 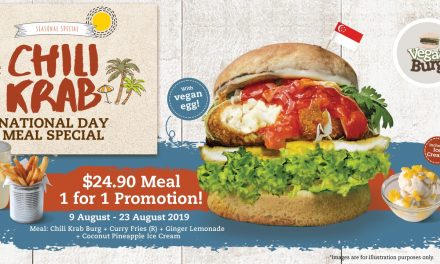 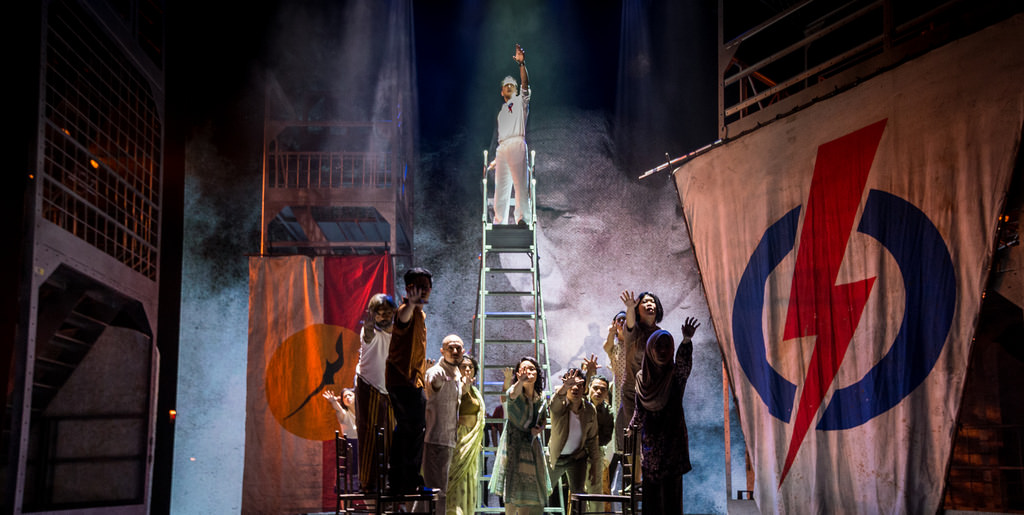 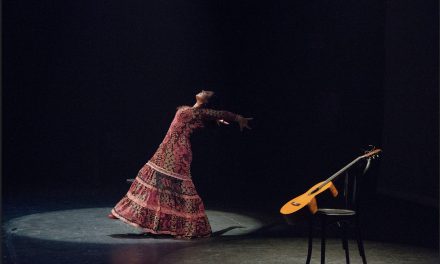