FINAL FANTASY VII REMAKE is slated for release in Singapore on 3 March 2020 as a PlayStation 4 exclusive. A reimagining of the iconic original that redefined the RPG genre, it rebuilds and expands upon the existing Final Fantasy universe.

The series starts off in the capital city of Midgar, where resistance force AVALANCHE works against the sinister Shinra Electric Power Company controlling the Planet’s Lifestream. The stakes are upped when former Shinra elite SOLDIER-turned-mercenary Cloud Strife joins the resistance, unaware of the journey that awaits him.

Digital pre-orders are open in the PlayStation store from 1pm today. The Standard Edition retails at S$74.90 and the Digital Deluxe Edition at S$103.90.

Life (2015) is a biographical drama film directed by Anton Corbijn and written by Luke Davies. It is…
byalvinology This article was written by Fen Chia of Asia 361. Kam’s Roast has launched in Singapore! Say “nei…
byAsia 361

Your favourite 100% premium beef – Angus Mushroom Supreme is now in McDonald’s for only $6.95!

Starting 28 November, the fan-favourite Angus Mushroom Supreme will be making a comeback, as part of the Signature…
byIrone Kim 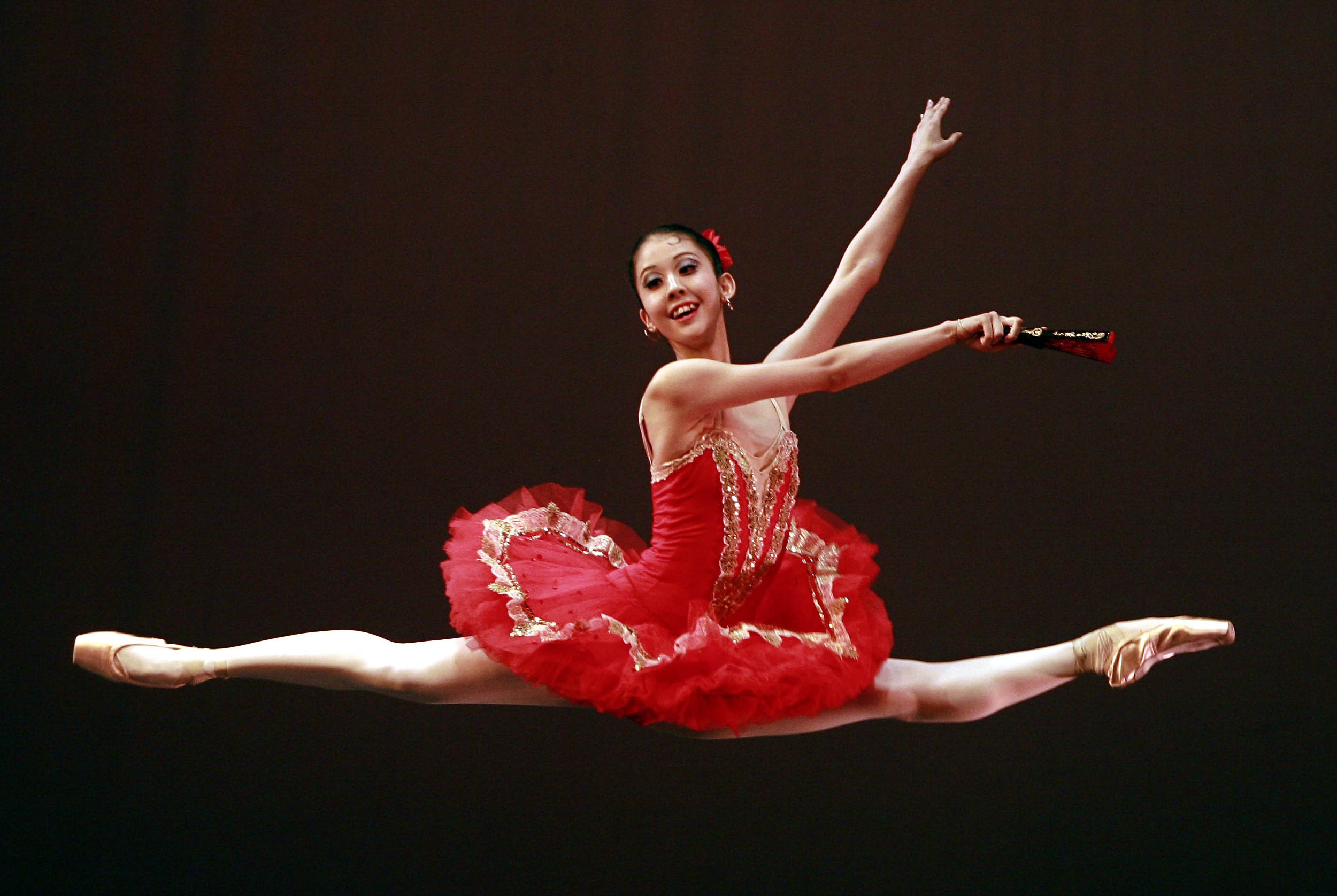 You have probably seen lists of best dance schools from other websites. Some are marketing articles written by…
byStaff Writer
We are now on Telegram with daily deals and giveaways! Click and join our channel. It's FREE!
See how Snapask has been helping out over 3 million students around the world. Find a perfect plan