How many times have you seen toddlers whining and throwing a BIG tantrum when they are denied mobile phones or tablets? Screen addiction is a real problem among young children here. Various educational mobile apps aim at teaching and engaging young children and toddlers, but their attractive and fanciful nature are causing young children to constantly crave simulation offered by these apps, instead of interacting with other humans or with their physical surroundings. Wanting to use apps to teach his son the basics such as recognition of numbers, alphabets and colours, but afraid of getting his son hooked to the screens, a Singaporean father decided to take matters into his own hand by developing his own educational app for toddlers that aim to prevent screen addiction. “While I was aware that educational apps can be useful and convenient, apps currently available are designed to be fanciful and attractive to young children. I was worried that putting these apps in front of my son can cause him to be addicted to my iPad and constantly ask for more screen time. This drove me to develop a brand new style of educational app that I feel comfortable using with my own son,” said Calixto Tay, Product Director, Originally US, a leading mobile app consultancy in Singapore.

Here are some videos posted by Calixto of his son testing prototypes of his app.

After nearly a year of effort, during which Calixto also consulted with various early childhood educators on font choices and memory techniques, the Minimalistic Flash Cards app is finally available FREE for iPhones and iPads. You can download it here. 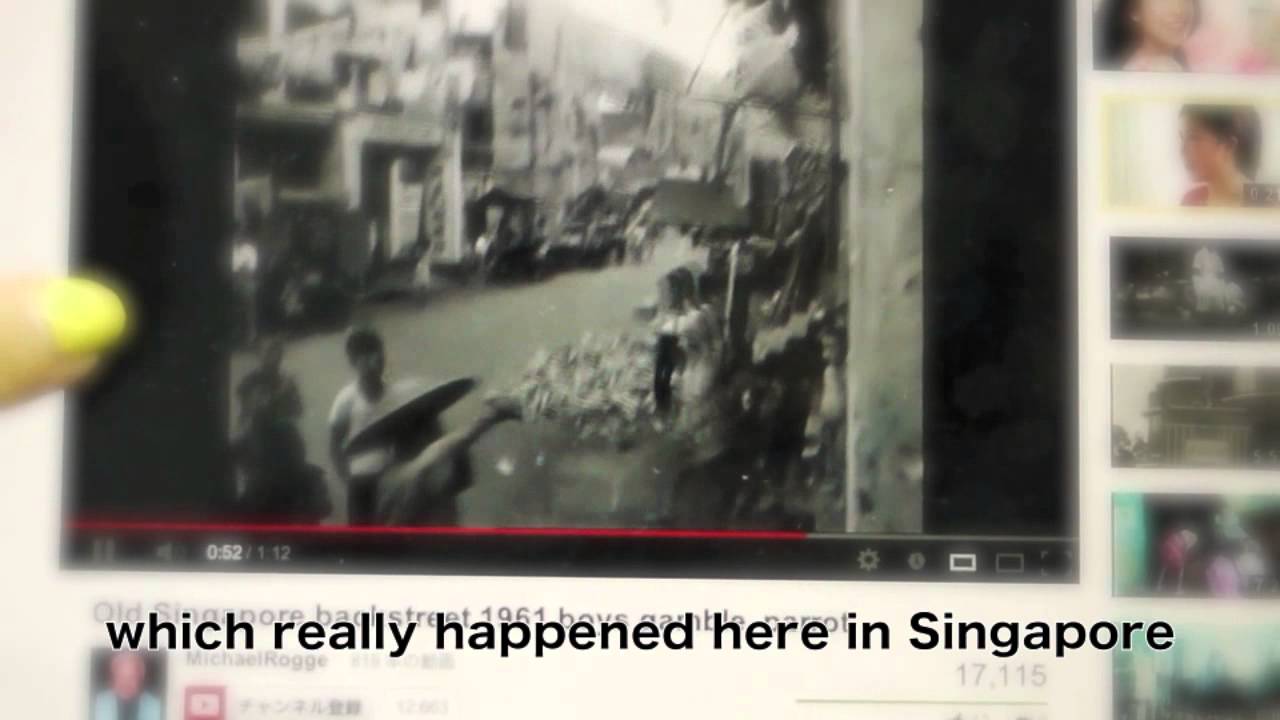 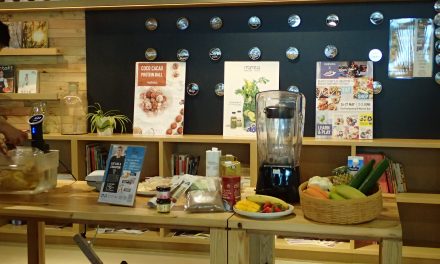 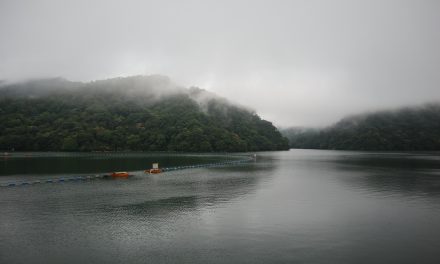